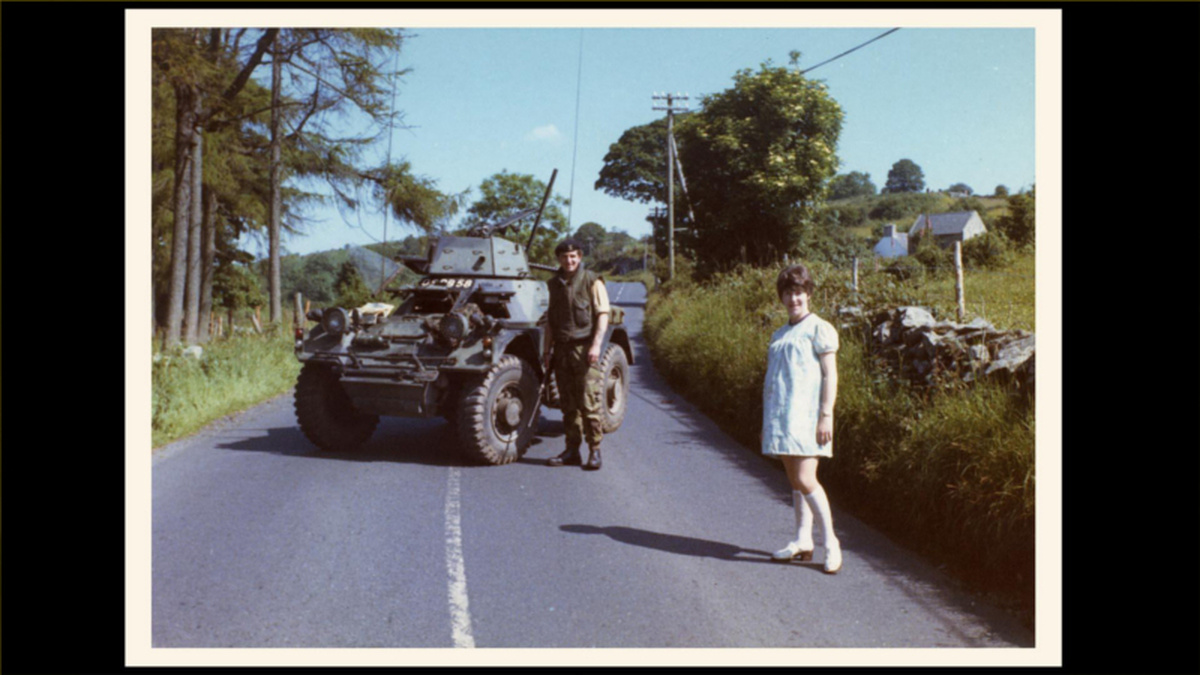 Group Portrait with Explosives connects the city of Brno in the Czech Republic with South Armagh in Northern Ireland. Though not areas that one would normally associate with one another, through the vagaries of industrial manufacturing and international trade an imperceptible link has been made between the two.

At its core, Group Portrait with Explosives considers how the abstract nature of international industrial trade has an emphatic and lasting impact upon parts of the world, and the people who live there, that are not associated with each other due to a lack of more overt cultural connections. In essence, the concealed violence of power and capital.