In Conversation with Cecilia Stenbom 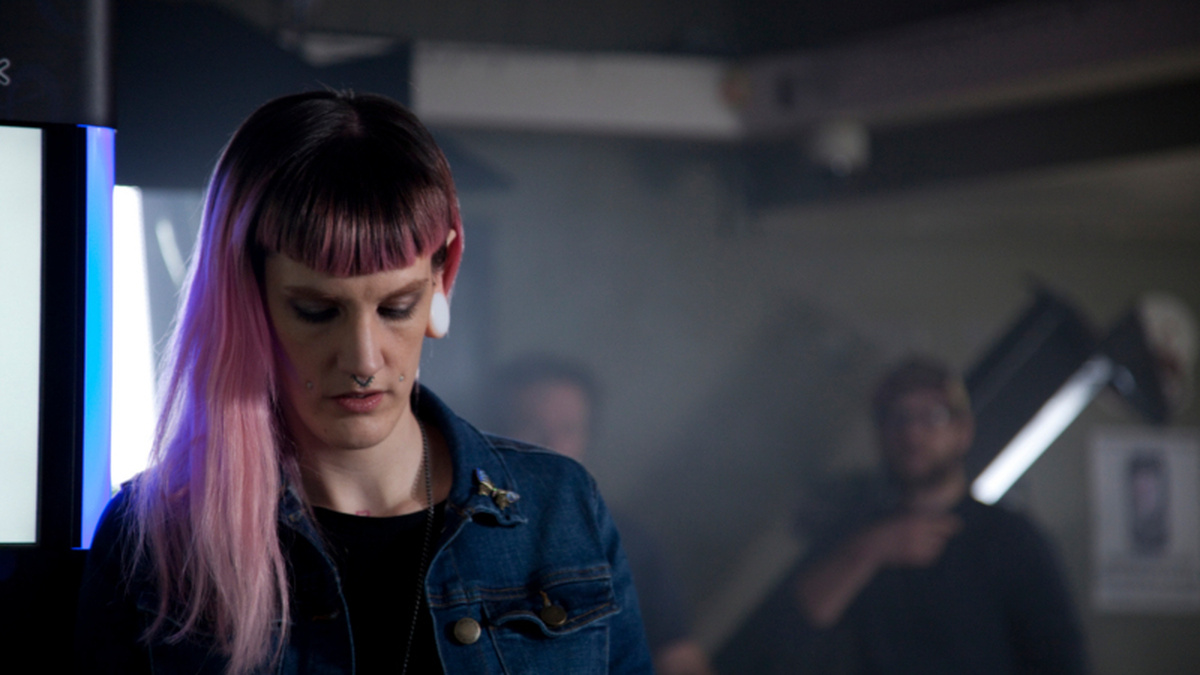 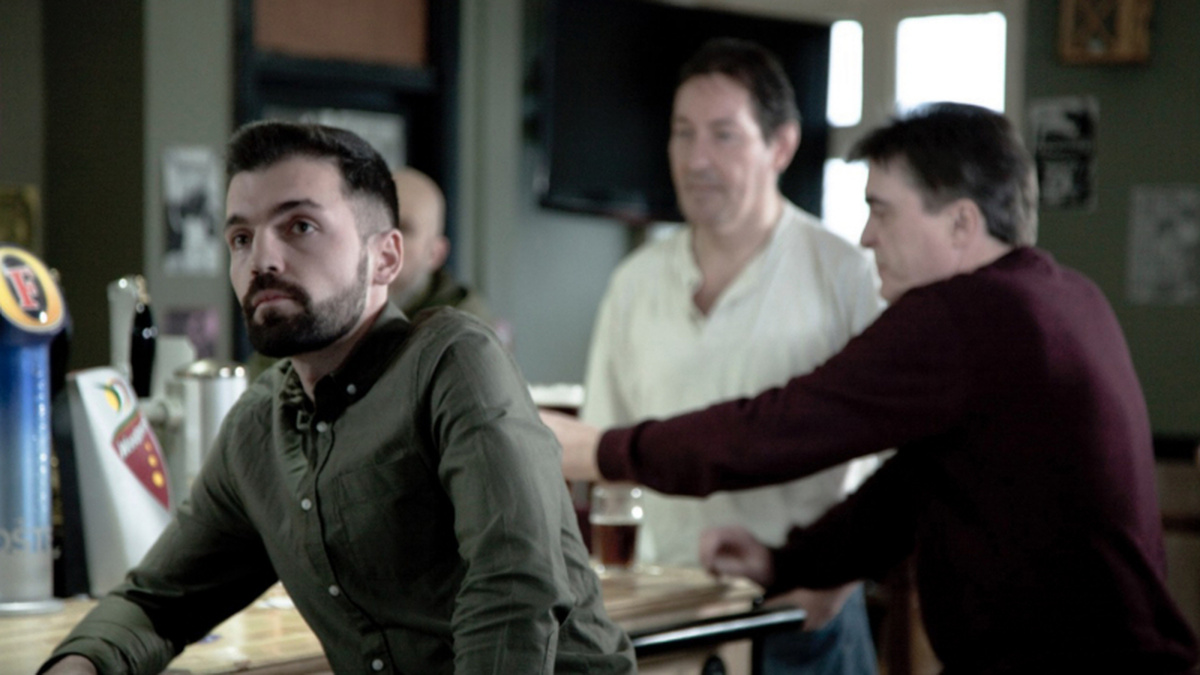 Since graduating from the MFA programme at Glasgow School of Art, Cecilia's work has focused on media-saturated, consumer-driven everyday environments and how they affect human response, notions of identity, behaviour and interaction.

This event debuts Rules of Engagement, a new film by Cecilia three stories seemingly entirely unconnected to one another.

Jack, the black sheep, is attending a family gathering; Robin is trying to integrate into a new social group and Nadia is failing to blend in with her conservative work colleagues.

What connects each of these people and their stories is the human desire to ‘belong’, to be a part of something, to both blend in and be seen. Without a single moment of dialogue the film is based on recorded accounts of “outsider-dom”, this film not only tells the stories of Jack, Robin and Nadia but is the director’s comment on how every day norms and social etiquette define ‘who belongs and who doesn’t’, who is ‘one of us’ and who is ‘the other’, whether someone ‘fits’ or not.

Rules of Engagement is a mix between dramatic re-enactment and chamber play of encounter and emotion, written and directed by Cecilia Stenbom.

As part of this event, two shorts by Cecilia will be screened alongside a Q&A and discussion.