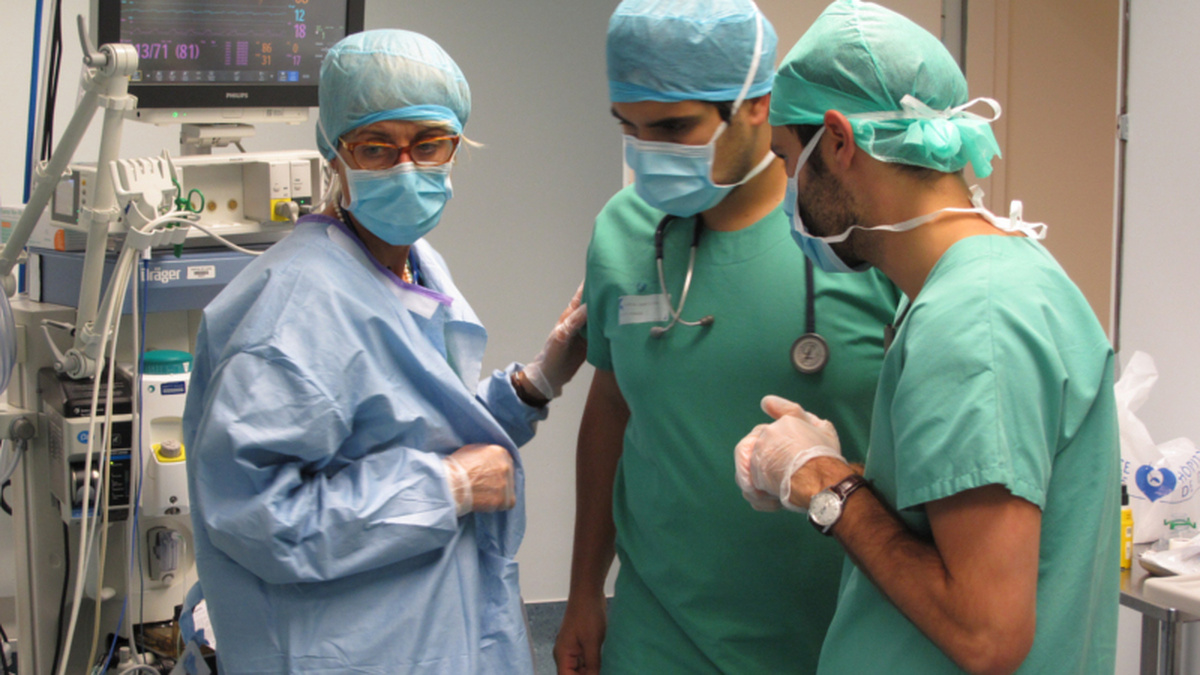 A drama about life and death, following members of a surgical unit in one of Paris’s busiest hospitals.

Faced with increasing “productivity” targets and forced to operate at paces more suited to an assembly line than an operating unit, the surgeons and anaesthetists are struggling to keep up – and to put up with one another. By casting its lens wider, capturing the reality of hospital life for the porters and cleaners, too, the film offers an overarching understanding of the pressures brought to bear on our health services.

This intimate portrait of a working team on the verge of self-implosion will resonate with anyone who has ever managed a team or worked as part of one – and offers salutary insight into how working conditions everywhere would benefit from putting humanity at the heart of Human Relations.

BEYOND THE SCREEN
Join us after the film to explore wellbeing at work, with guests Stephen Smellie (Unison) and Lisa Buck (NHS Greater Glasgow and Clyde) and Aisling McBride (Mental Health Foundation).

Presented in association with Unison Scotland and the Mental Health Foundation.

BURNING OUT - TRAILER from AT-Production on Vimeo.