Andrew O'Hagan & Andrea Gibb: Mayflies, on the Page & on Screen 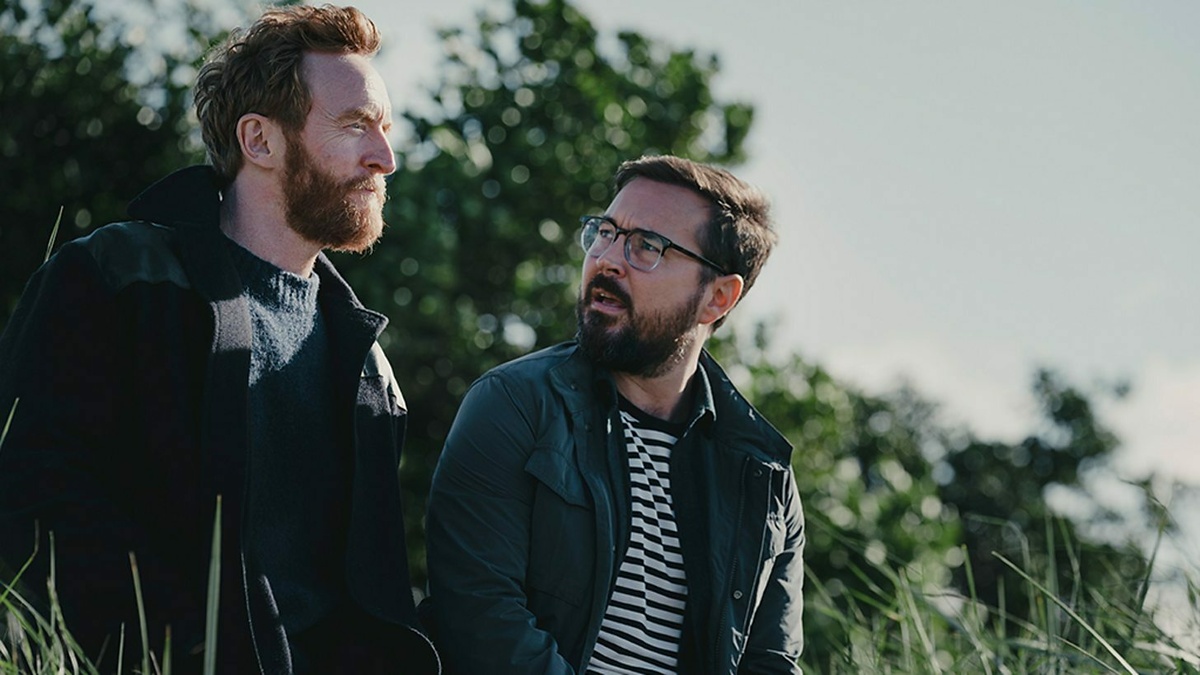 ANDREW O'HAGAN is one of the UK's most celebrated novelists, who has spent his writing life moving between fiction and nonfiction, exploring the potential for each form to be influenced by the other. Born in Glasgow in 1968 he grew up in Ayrshire and studied English at the University of Strathclyde. He has three times been nominated for the Booker Prize, and has won the Glenfiddich Writer of the Year Award, the Lost Angeles Times Book Award, and the E.M. Forster Prize from the American Academy of Arts and Letters. He is Editor-at-Large of the London Review of Books, and is a contributor to Esquire, the New York Review of Books, and the New Yorker. He is a Fellow of the Royal Society of Literature and a Visiting Professor of Creative Writing at King's College London. His most recent book, MAYFLIES, is a novelization of a key friendship in the author's life - informed by real life, told through fiction, O'Hagan's book has been widely translated and critically acclaimed, winning the Christopher Isherwood Prize for Biographical Writing in 2021.

ANDREA GIBB was born in Greenock, Scotland and was an actress for many years before starting to write. She was a regular character on All Creatures Great and Small for three seasons. She wrote the feature films Dear Frankie and Afterlife which won her the Scottish Screen Filmmaker of the Year award and the Women In Film and Television script award in 2005. Since then she has worked on a range of projects including adaptations of Rose Tremain’s The Road Home, Vikram Seth’s best selling novel An Equal Music and the classic children's novels Swallows and Amazons. She has adapted MAYFLIES for BBC Television. The series will be broadcast soon.