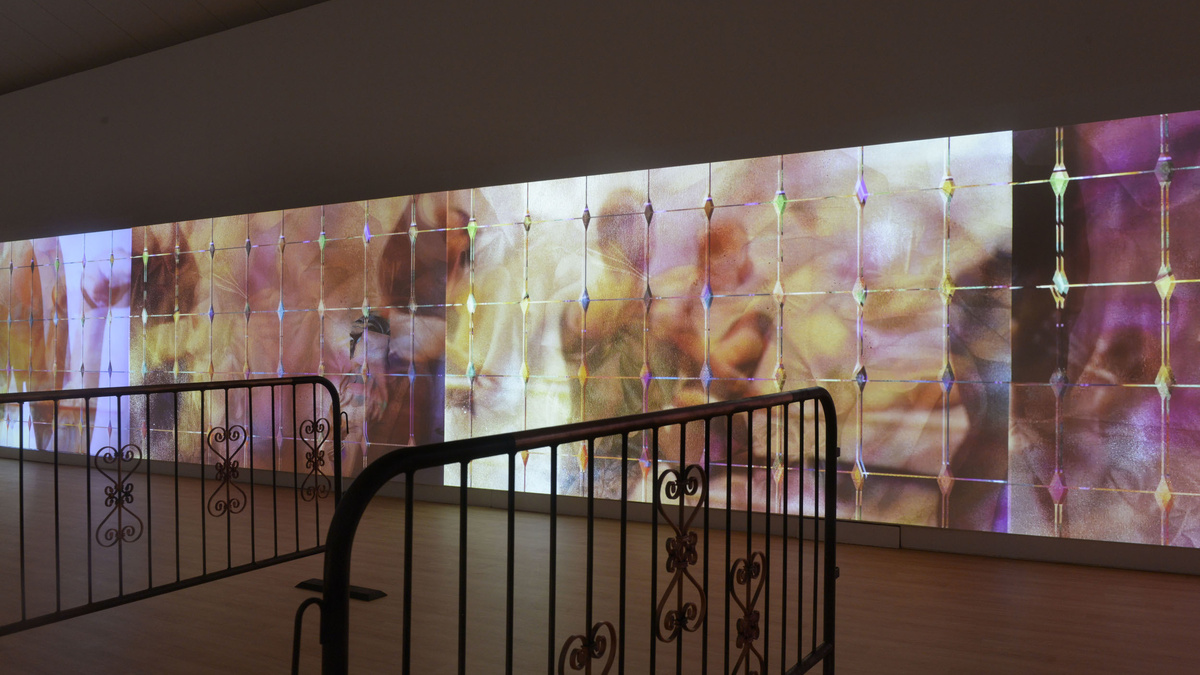 Francis McKee is a tutor and research fellow at Glasgow School of Art, working on the development of open source ideologies. From 2005 to 2008 he was also curator of Glasgow International Festival of Contemporary Visual Art.

He has curated many exhibitions including This Peaceful War, The Jumex Collection for the first Glasgow International in 2005; Zenomap (together with Kay Pallister), the presentation of new work from Scotland for the Venice Biennale in 2003; and he was one of the curators invited to contribute in Lyon Biennale 2007. Previously, Francis worked as a historian of medicine for the Wellcome Trust and as Head of Programme at CCA.

For the past fifteen years he has written extensively on the work of artists such as Christine Borland, Willie Docherty, Ross Sinclair, Douglas Gordon, Matthew Barney, Simon Starling, Catherine Yass, Joao Penalva, Kathy Prendergast and Pipilotti Rist. A recent collection of essays has been published and he was one of seven writers to collaborate on a sci-fi novel entitled Philip. Selections of his writing are also available on his website: francismckee.net