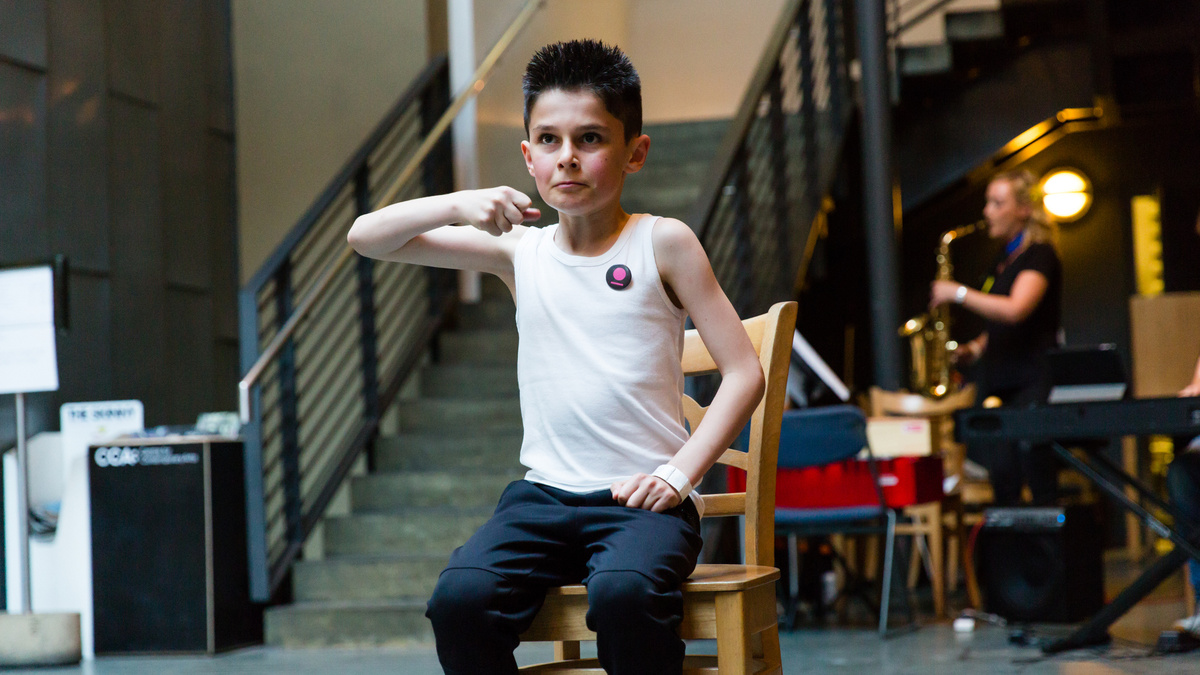 CCA plays host to a number of other cultural and artistic organisations, known as our Cultural Tenants.

Current Cultural Tenants in the CCA building are:

Ando Glaso are a charity organisation led by the Roma community, which was established in 2017 to empower Roma groups in Scotland. Using the unique, traditional culture, Ando Glaso provide a platform to create spaces for integration between various Scottish and Roma cultures. The organisation’s mission is to help Roma people nurture their own culture and talent, opening up avenues for education, up-skilling, employment, confidence-building and supporting their activecitizenship while living in Scotland. andoglaso.org

BHP Comics is Scotland’s leading independent comic book publisher, promoting new and exciting creator-owned collaborative comic books and graphic novels. Their diverse titles cover genres including adventure, comedy, horror, romance and thriller, and feature many that have already been optioned for film and television treatments. They are also responsible for the running of Glasgow's successful Comic Con, which found a home at CCA in 2013. bhpcomics.com

Camcorder Guerillas is a Glasgow-based voluntary collective of independent, radical film makers, activists and artists, creating and showcasing films and documentaries that raise awareness of social justice issues facing our local communities. These films aim to start or contribute to campaigns and are made in collaboration with, and used by, minority or disadvantaged communities and those working with them. Drawing on the resources, skills and experiences of members, the collective equips grass-roots activists with the skills to make and use high quality video documentaries for campaigning and awareness raising, and sees itself as part of a global movement that is working towards social justice in society. camcorderguerillas.net

Cryptic is a Glasgow based internationally-renowned producing art house, presenting today’s most imaginative, innovative artists whilst also nurturing the creative talent of tomorrow. We create high quality, memorable, innovative experiences that fuse music, sonic art and multi-media that continue to pioneer our art form. Founded by Cathie Boyd in 1994, the company has thrived on artistic innovation and creative risk-taking, which has subsequently created an environment where artists have been encouraged to push artistic boundaries. cryptic.org.uk

Document is Scotland’s international human rights documentary film festival. Held annually in October, it is a grass-roots initiative that aims to use film, art and music as advocacy tools to raise the profile and promote debate of human rights and social issues across the globe. Document is a unique organisation in Scotland which brings together and speaks to a broad range of different actors at national and international levels including documentary film makers, people involved in arts and culture, human rights, the voluntary sector and government. It reaches community and refugee groups, schools and universities through its education work and also through volunteering opportunities. documentfilmfestival.org

LUX Scotland is a dedicated support and promotion agency for artists working with moving image in Scotland. Drawing on the resources and international network of LUX, LUX Scotland receives support from Creative Scotland and Esmee Fairbairn Foundation. Activities of LUX Scotland include: the establishment of a new distribution collection of artists’ moving image work produced in Scotland; SUPERLUX, a professional support programme for Scotland-based artists working with the moving image (which will include workshops, courses, funding and residency opportunities); new touring and screening initiatives in collaboration with arts venues across Scotland; new support structures for artists’ moving image production and new public research resources. luxscotland.org.uk

Founded in 2005 and newly relaunched in 2012, MAP's online content develops a unique and living archive for engagement and research in art and ideas. Previously published as a quarterly magazine, encompassing 25 issues, MAP reshaped its rhythm and continues to develop its editorial production, offering an expanded site for contemporary art, publicly re-examining and developing the processes of active reading and looking. mapmagazine.co.uk

Paragon Ensemble is a music company that commissions, performs, experiments and teaches new music of all kinds with the aim of inspiring audiences to take part in creating and performing their own music. The central objective is to use the medium of music to change people’s lives for the better, broadening their understanding and appreciation of music and engaging with the related disciplines of dance, drama and visual art. Paragon Ensemble work throughout Scotland and generate learning opportunities for young people, people with learning disabilities, life long learners and a wide variety of groups in the community helping them to create and perform music which reflects their lives and aspirations. paragon-music.org

Playwrights’ Studio, Scotland is the nation’s only independent, dedicated development organisation for playwrights (and, sometimes, other writers too). Their talent development programme provides mentoring, workshops, bursaries and other kinds of tailored support. Other resources include a public as well as a professional workshop programme; a free national script reading service; a bookshop and library of plays by Scotland’s contemporary dramatists. They initiate, support and manage projects for and with playwrights and organisations including theatre companies, development agencies and academic institutions. They actively promote Scotland’s playwrights and their work. playwrightsstudio.co.uk

Scottish Ensemble is a group of 12 outstanding musicians who champion music written for strings, crossing genres, styles, periods, and art forms to make new connections. You might find them playing in a prestigious concert hall, a shopping centre, your local pub or an international music festival; by performing in as many different places as possible, they aim to reach as many different people as possible, letting them experience and enjoy classical music in a way that is relevant to them. scottishensemble.co.uk

The centre aims to support and promote the work of Scottish writers and provide an international showcase space for Scottish literature. It will offer a regular programme of live events and workshops, along with activities such as schools programmes, community publishing workshops, literary consultancy and an annual writing fellowship. scottishwriterscentre.org.uk