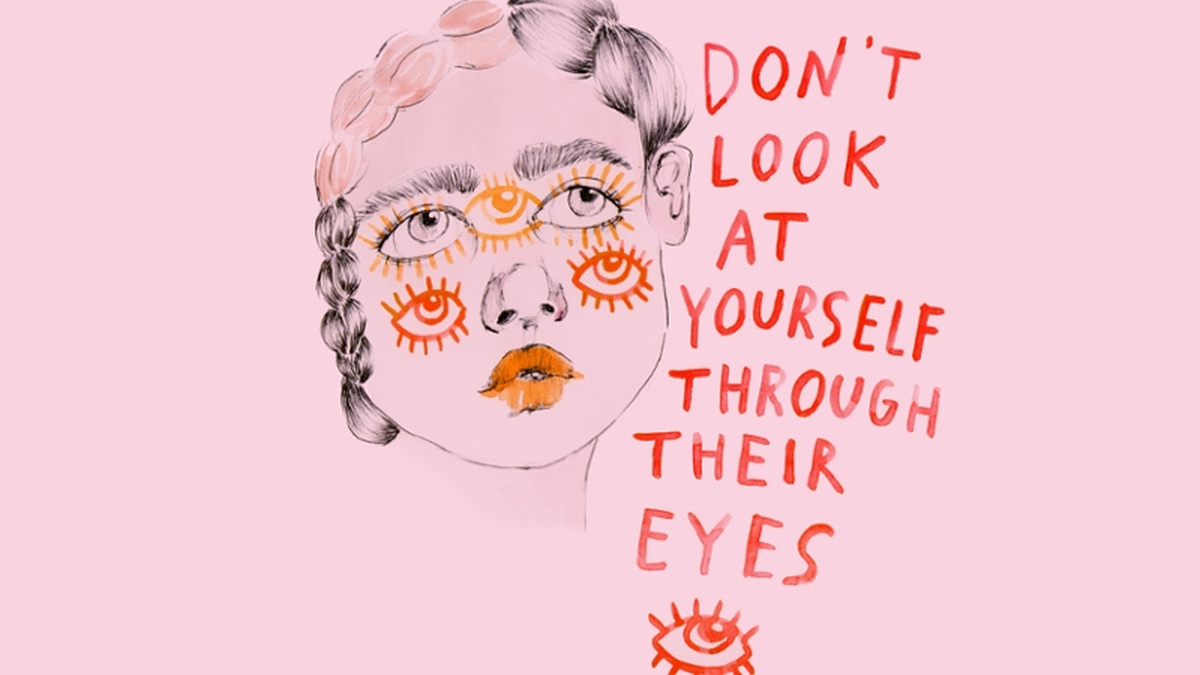 The programme remains an important international link for both sides...

This may all sound a little bureaucratic but once the paperwork is out of the way the residencies provide a really exciting opportunity for artists. On the first residency, Zoe Irvine was the Scottish artist selected to go to Quebec. She had proposed a project based to some extent on her interest in The Idea of North, a radio broadcast by Canadian pianist Glenn Gould. This was possible within the residency, a fact that still seems surprising today. In 2007 Rob Kennedy and Peter Dowling produced Hapless, Helpless and Hopeless at PRIM – a film that samples TV footage to create a new visual grammar for the medium.

The residency offers similar vistas of potential from the other direction. The composer, Emily Doolittle, came to Glasgow for three months in 2007 and that experience helped network her into a series of collaborations that continued to bear fruit since then. Now she lives in Glasgow and her first CD, all spring, has just been released this year.

Our 2015 resident artist from Quebec explored ambivalence by creating illustrated responses to the personal messages she receives from strangers online under the pseudonym Ambivalently Yours. One of the final entries in her residency blog gives a good description of a long stay in CCA’s artist’s flat:

Tonight I took all of my drawings off the walls of the artist flat. The space suddenly seems bigger/emptier. All of my work is in a small pile in a corner of the room, ready to be shipped home. It looks so small, over 100 drawings, 89 days of work… 2 days left.

I can hear the high pitch sound of the building alarm being set, in a few moments I will be the only one here. Well, me and my person, who’s been asleep for hours. I will miss these sounds when I get home. The sound of the radiators at 2:07am, the sounds of alcohol-induced debauchery at the bar across the street on Thursday, Friday and Saturday nights, the faint sounds of bagpipes in the distance (seems clichéd, I know, but I hear them often).

In 2005 CCA signed an agreement with the Conseil des arts et des lettres du Québec (CALQ, a Quebec equivalent to Creative Scotland) to launch a residency exchange programme. A decade later, that programme remains an important international link for both sides. The original brief for the residency targeted artists in the fields of ‘contemporary music (instrumental, electroacoustic and electronic music), sound installation, audio art, media arts, multidisciplinary arts and visual arts … in which the candidates rely primarily on the new technologies.’ At that time, Montreal was known as a centre for new media and electronic music, fuelled partly by the impact of the establishment of the Daniel Langlois Foundation in 1997 which offered awards globally to encourage art and science collaborations.

Stemming from these electronic-focused origins, the residencies have often concentrated on music, sound art and video, though not exclusively. The Scotland-based artists who are invited to Montreal work there through the agency of PRIM (Productions Réalisations Indépendantes de Montréal), a digital production house with a wide array of facilities. At CCA the residents work mainly from our artist’s flat using rooms and technical facilities as they need them. Each residency lasts for three months, generally from April to June, and both are funded by CCA and CALQ. 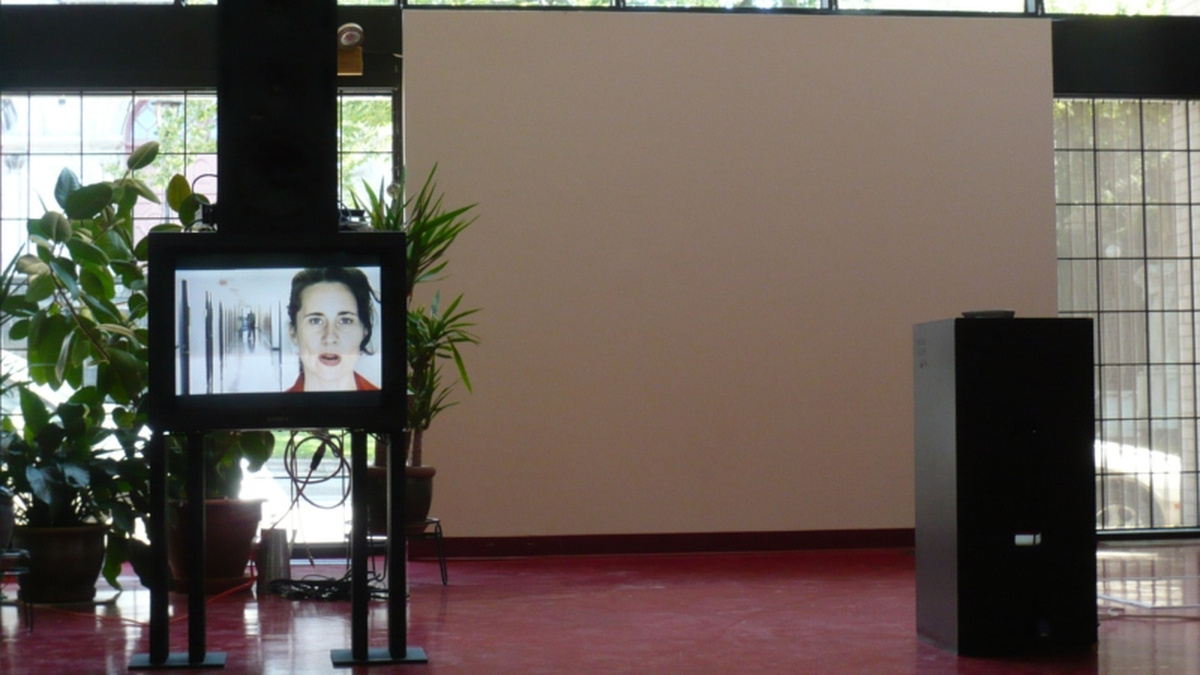 Installation shot of ‘Have faith or pandemonium’, 2009, PRIM, Montreal. Image by Rob Kennedy.

Looking back over the list of Scotland-based artists who have been on the residency it charts an interesting line through the very recent history of sound art and film-making in the country. The list to date includes:

Our resident artist from Quebec for 2016 is Marie-Andrée Pellerin. Glasgow based artist Robbie Thomson will travel to Quebec in May 2016 to make use of PRIM Centre’s facilities to develop a new body of work.