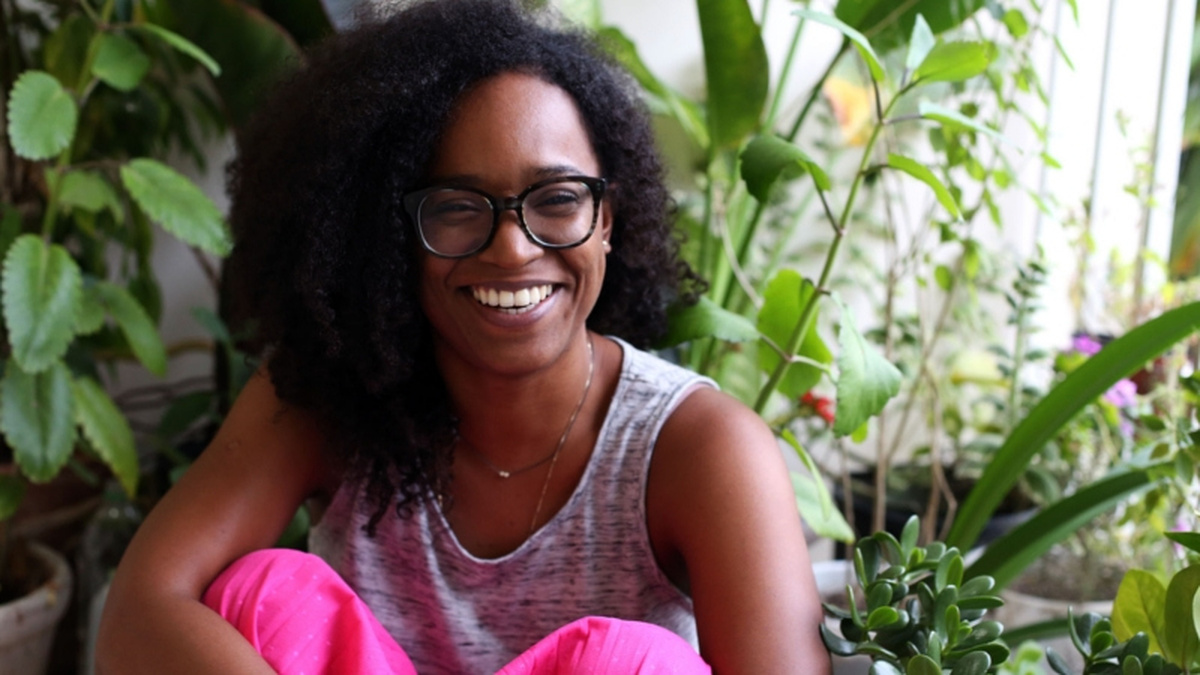 Curating beyond the Exhibition: Reflecting on Three Weeks in Scotland

Nicole Smythe-Johnson reflects on her experiences and travels in Scotland.

In September 2016, Kingston-based curator Nicole Smythe-Johnson has been selected for the inaugural Tilting Axis curatorial fellowship - a year-long programme between the Caribbean region and Scotland, offering support for critical development of curatorial practice and giving a practical base in the partner institutions with visits to Scotland and throughout the Caribbean.

The fellowship is in partnership with CCA Glasgow, David Dale Gallery and Studios, Hospitalfield, Mother Tongue and Tilting Axis, and is supported by British Council Scotland.

Following her travels to Scotland in November 2016, Nicole wrote about her experiences and meetings here. Below is an extract from this essay, entitled Curating beyond the Exhibition: Reflecting on Three Weeks in Scotland - the full text can be read on Tilting Axis' website.

While elsewhere it’s possible to look to galleries (for exhibitions) and collections (for art objects) to get a sense of the art scene, not so in the Caribbean. There are a few notable galleries and impressive collections, but they are few and far between. There have been a few survey shows of Caribbean art, but they rarely actually come to the Caribbean. There aren’t many museums (and those that exist are generally under-resourced). It varies from place to place, but generally there aren’t many galleries either, and those that exist are geared almost exclusively toward tourists. No Caribbean country can claim a thriving art market, or pools of public and private arts funding worth noting. So where is the art? How is it even made with no studio space, and where is it exhibited? If it’s not exhibited, then how do we know it exists?

In response to these conditions, how I facilitate, as a Caribbean curator, exists within an equally broad frame. It can entail everything from maintaining a library, negotiating contracts, and writing about art and artists, to studio visits, debating with customs officers, and brokering relationships. The labor of facilitation forges connections between artists and other artists, texts, ideas, spaces, institutions, audiences. These considerations are not unique to the Caribbean or my own curatorial practice, but they acquire additional urgency here because our art scenes are desperately unhealthy. That is if we are to subscribe to curator Renny Pritkin’s very narrow frame of a “healthy art scene” anyway.

For my Tilting Axis proposal then, I asked: “what kind of curatorial work happens in places of art-less Biennials? Places without an art market, MFA programme, or arts funding?” How does art happen in a decidedly “unhealthy scene”? And what could a curator do there? With precious few temperature-controlled, white cube galleries in which to mount shows, even fewer funding sources for such grand endeavours, and little to no patrons or discernible audience.