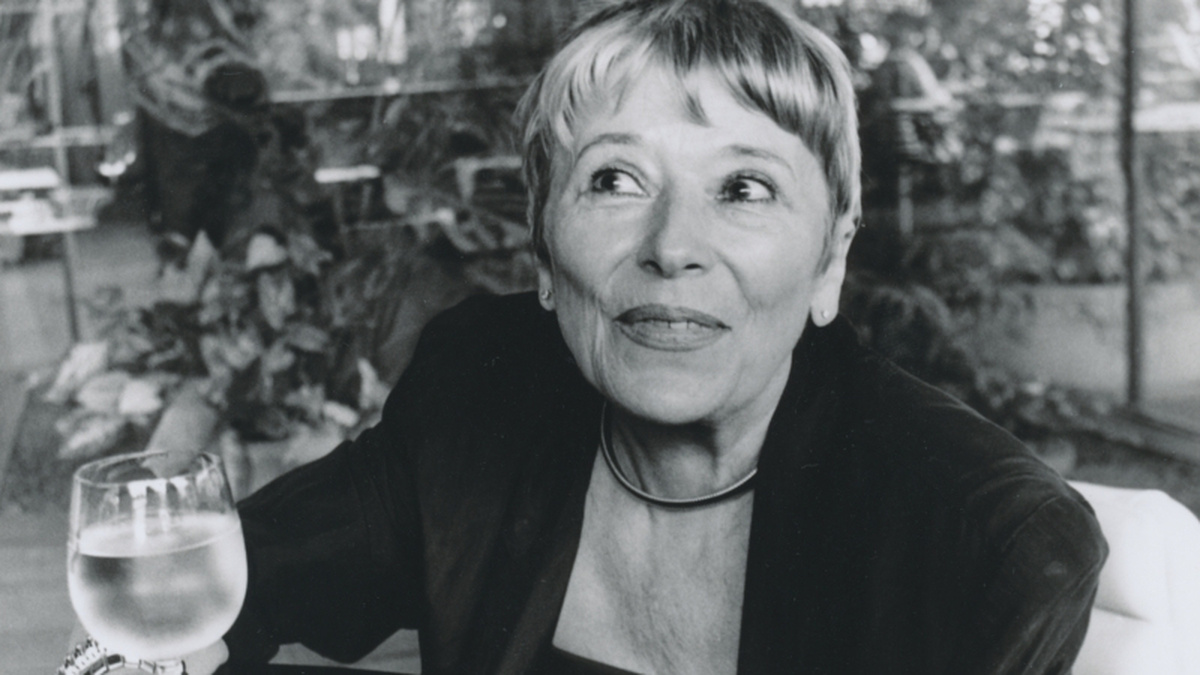 Fourth in a series of dark fairy tales by Ester Krumbachová.

Once there was a princess who did not want to marry anyone except a swan. Her father, the king, pleaded with her in vain to marry a prince of some sort. She didn’t want to marry and she didn’t want to marry a prince – she turned down all proposals. Instead she kept feeding the swans in the lake by the castle so much that they bred prolifically. They were always fighting, shrieking and screaming: nobody had ever seen anything like it before. The cygnets, thanks to some water rats, were being decimated but swans were still as common as poppy seeds. The princess monitored them constantly. She was looking for the one that she would desire. Gradually, though, she became depressed and began to deteriorate.

And lo, one day a prince under a curse to inhabit the body of a swan, flew in and started to sing alluring melodies. The princess started to perk up again and run around and her cheeks flushed pink. She was adding quark with sugar to the bird food and so the swan started circling her more attentively and putting one hundred and ten per cent into his singing, one song better than the other. The king realized there was no time to waste: it was vital to persuade the princess to consider a normal prince rather than a swan. And so he drove this one pretty little prince to the castle and he was such a sweet proposition that anyone would have plumped for him. The king seriously urged her to marry this blue-eyed noble with the property, pointing out that she would never get a chance like this again and that she would be the biggest queen ever when her parents died.

The princess, in front of the whole court, commanded the swan to get out of the water and the swan obeyed. The princess proclaimed him to be her groom and, before anyone could do anything, she kissed the swan on its forehead. At that moment, under the spell of her kiss the swan changed into a severely obese prince with quark-like skin.

The princess fainted on the spot.

Later, in the royal madhouse, she refused all food, and she especially refused the easily digestible and nutritious quark pudding, crying that it reminded her of those swans she couldn’t even bear to look at anymore. Her physical state kept improving until she was completely cured and eventually she married the court psychiatrist who actually claimed to be a swan himself. On the day of the wedding the king, although with great reluctance, was forced to give him an enormous wage rise.