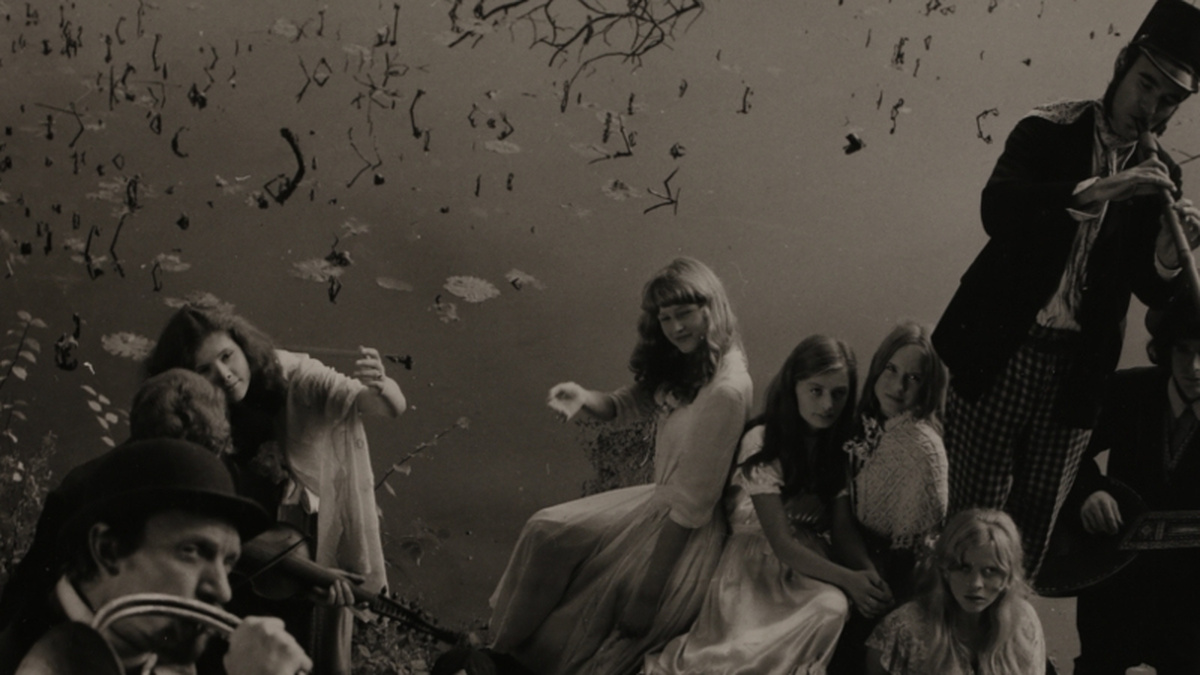 Last in a series of dark fairy tales by Ester Krumbachová.

Once there was a prince and a princess who had loved each other since childhood, inspired by their parents, the king and queen. When their parents died suddenly, the prince and princess were so disorientated that they nearly committed incest. But as they both knew that’s not legal, the prince married a goosegirl, and a documentary fairy story has been written on the subject. At the same time, the princess married a swineherd and that’s also mentioned in some fairy tales. Then the prince and the princess lived happily ever after, mainly together.