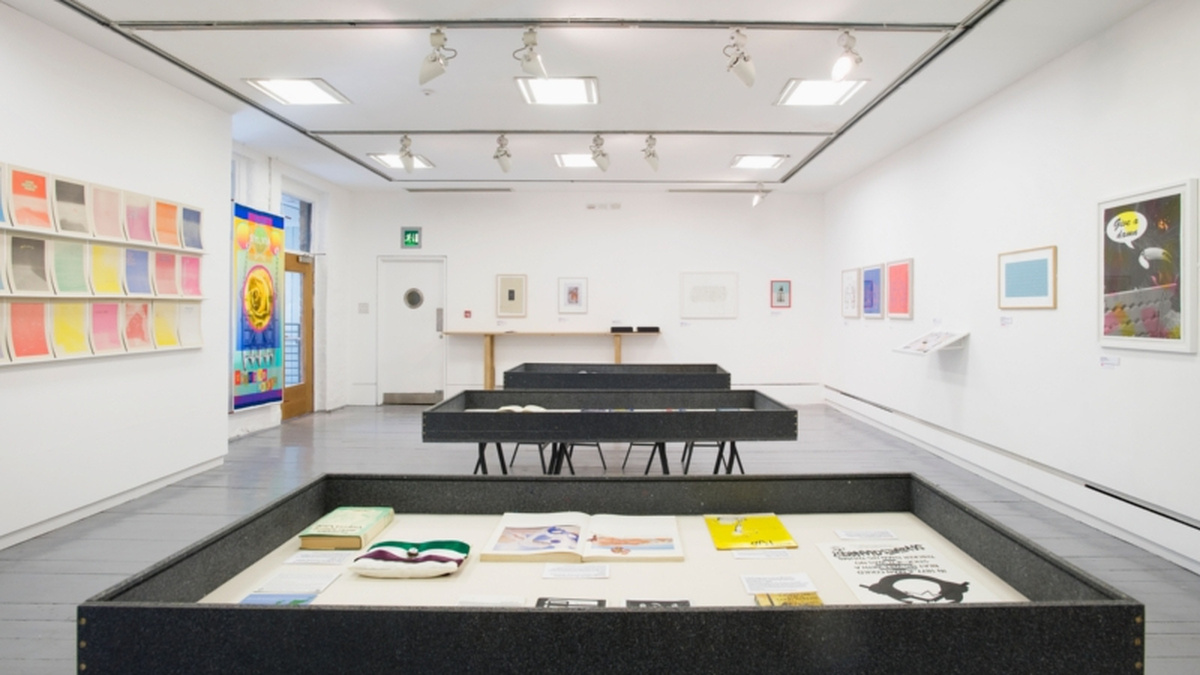 "The demand for exhibition space in Glasgow continues to be huge..."

The Intermedia gallery space still functions in many ways as it did when it was first established by Glasgow City Council in 1992, when it was located not in CCA but at 18 King Street as an incubatory programme of solo and group shows by Glasgow artists. Its purpose was to create an open platform which gave artists a much needed opportunity to exhibit. The council made a cursory move toward filling the chasm between free spaces at the Art School union and institutional spaces – creating a gallery which allowed an informal experimentation with ideas and materials, autonomy and a small production budget.

CCA has hosted Intermedia since 2006, celebrating its tenth anniversary here this year. As far as we can see from the archive, 162 artists have exhibited in Intermedia since it moved to its new home. Generally, it has become a space for emerging artists to present one of their first exhibitions or collaborative projects, though the space has hosted various exchanges between more established practitioners over the years too.

The term ‘emerging’ is often mistaken as meaning ‘younger’. We recognise within our programme that art practice has various ebbs and flows; artists can therefore emerge or re-emerge at any time. With an incredibly high demand for artists to exhibit, this is one of the things we consider, alongside many other kinds of circumstances: the quality of work and ensuring diversity within the practices and people represented. The committee meets a few weeks after receiving the applications for review, and we spend a day or more going through the proposals, sharing on a large screen and making a long list, before making a case for each artist and coming to a final decision that we feel creates a good balance of opportunities. The committee is always made up of a representative from Glasgow City Council, CCA’s programme team and an independent arts practitioner from Glasgow.

At CCA, Intermedia opened with an exhibition by Glasgow based artists Karena Nomi and Pete Dowling in 2006. With the move to this building, Glasgow City Council continued to support Intermedia but handed over the facilitation and administration to CCA’s team. In turn we have observed the ethos of the gallery, acknowledging its qualities and limitations when considering the annual programming of artists. The stipend is small, and the invigilation responsibilities mean local artists are more natural applicants, but we feel that it continues to be a fundamental resource for artists in the city. 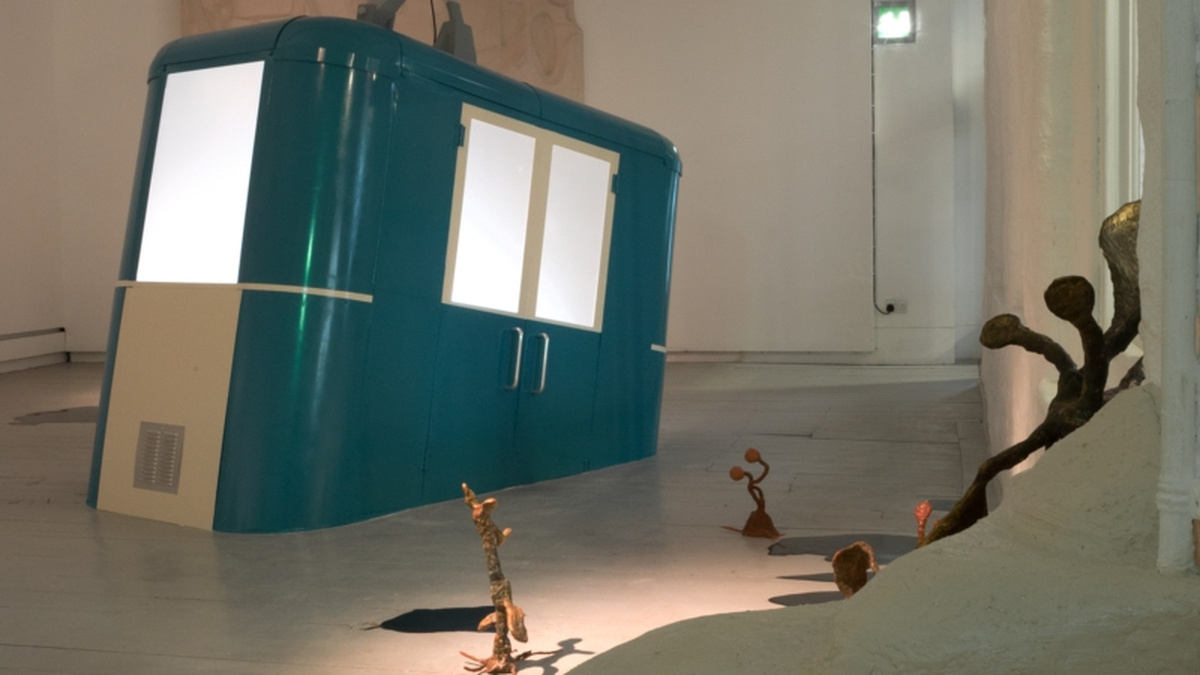 The demand for exhibition space in Glasgow continues to be huge - year on year we receive an increasing number of applications to the programme. Spaces in Scotland with an open-call process and a production fee are sadly still very few. This year we had more than 160 submissions for the space, and we have funding for eight shows. Though it can be viewed as an unimaginative and generic response to unsuccessful artists, the standard of proposals is always, genuinely, extremely high and exciting – and each year it’s a privilege to read each application and discuss as a committee. We learn a huge amount about the artistic community by reading the applications and most importantly it allows us to gauge the urgencies and imperatives of each new generation. Hopefully it allows us to advocate for this community and any thematics which emerge.

Many exhibiting artists (including, more recently - Romany Dear, Kathryn Elkin, Allison Gibbs and Lauren Gault) have gone on to show in the CCA’s ground floor gallery with a new commission, and hopefully the process of Intermedia (and our Creative Lab) allows us to develop a longer and more meaningful dialogue with artists working in different ways and at different stages.

We always try to schedule openings at the same time as our main gallery show, or have a late night opening during a show’s run so that there is a mix of dialogue between the two presentations and other events in the building, as well as a critical exchange between artists. Saramago, our venue cafe partners, are always open to collaborating with artists working in the building and the café DJ sets create a great evening atmosphere for the shows.

Since we only have funding for eight shows a year, we do use the space for other exhibitions and events throughout the year – most notably a brilliant exhibition, 21 Revolutions, organised by Glasgow Women’s Library in 2012, a collaboration with GSA’s Curatorial MLitt, and this year, an exhibition and series of events celebrating ten years of the Radical Independent Bookfair Project.

It’s a great, flexible white cube space and an important resource for artists working here. As long as its presence in CCA remains relevant and useful, we’ll continue to make the open call each year, and look forward to receiving the next round of proposals.