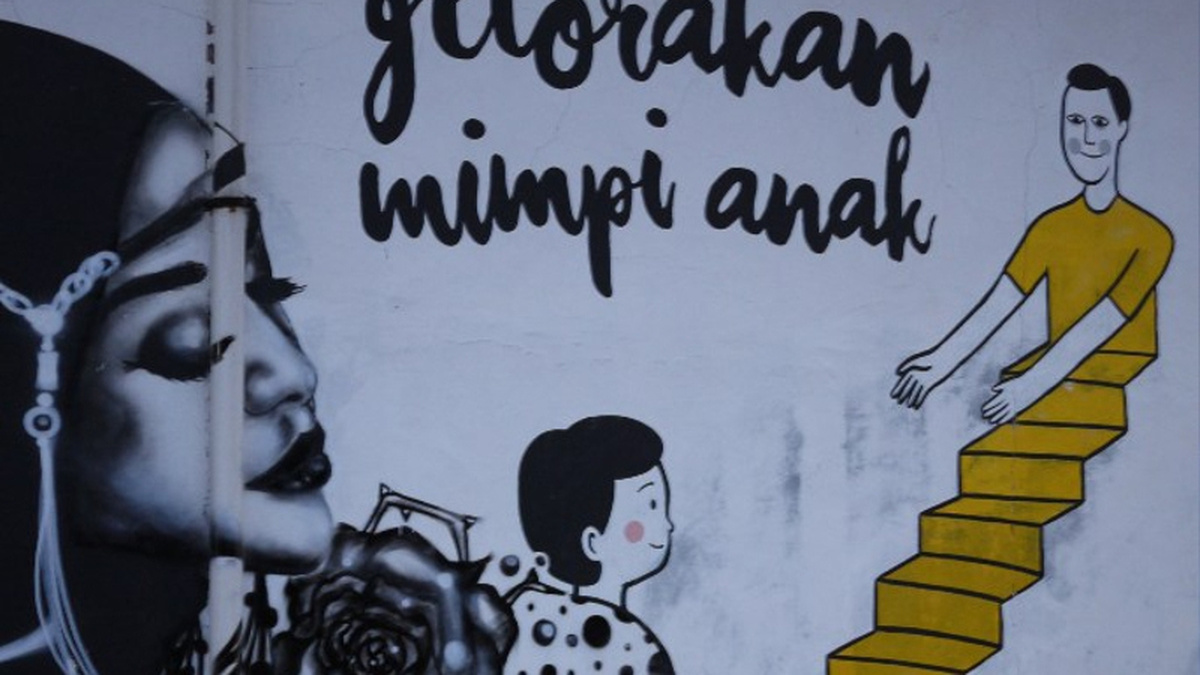 Much of the work that delivers the programme at CCA can sometimes seem obscured from the public eye.

Obviously this is not intentional and we are working continuously to transfer as much as we can to the public sphere. Some things happen in the exhibitions, but some things do not. Today, many different forms of conversations, exhibitions, research and publishing are at the disposal of curators. At the core of our programme, visible or not, is always the support of artists living and working close to our environment. It can be Glasgow, or Scotland, but we are also interested in linking our realities with those further away, living other lives in different circumstances about which we might be curious. We want to find out more and, if we think it is relevant for our place, possibly bring it back in the form of talks, exchanges, residencies and, yes, exhibitions as well.

One of the things we are using as a tool to get to know artists and their work, and get up to date with what is going on, is to conduct research trips in and outside of Scotland. By the time you read this I will have just returned from Indonesia, but I am writing it now, while preparing to go there. Some basic and yet very important questions are; why do we need to go and what is to be found there? How can this ever be relevant for artists and interested people in Glasgow?

Perhaps one way to look at it is through the example of a specific genre of music that started somewhere between Indonesia and The Netherlands called Indorock (not to be confused with the contemporary indierock). Surfacing from the mass immigration of Dutch-Indonesian citizens from Indonesia to the Netherlands after the independence of Indonesia in 1945, a peculiar music form emerged.

Emerging in parallel to the popular American style electric guitar music of the 1950s and 1960s that they would pick up on Australian and Philippines-based American military radio stations, this music connected the contemporary world to Indonesian folk traditions. Firstly using Gibson guitars, as copied from their American counterparts, they swiftly turned to Fender Jazzmaster guitars, at the time a cheap and abundant guitar and much easier to throw around. The music became highly popular in The Netherlands and Germany in particular until English beat bands took over the scene. It was a highly inventive form of music, far beyond a mere copy of American rock ‘n’ roll, hacking both the style and, physically, the instruments.

However the scene, as well as its social history, was marginalised in many ways. It was not archived to the same extent as its more popular counterparts, because much of this music took place only live on stage and was never recorded.

To me it seems we can connect this music to what we do within our international programming in CCA. The Third Eye Centre before us always had a very keen interest and active programming of folk and avant-garde music in close relation to video, performance and visual art. It was also interested in the politics attached to these forms. In 1979 for example, The Third Eye Centre organised an exhibition called IKAT that showed a range of hand-woven textiles from several Indonesian islands. In that year too the British Campaign for the Release of Indonesian Political Prisoners called TAPOL organised an event and exhibition of paintings by those prisoners within the centre.

The hacking of a popular music style in order to extend its reach seems very close to a tactic that we recognise in visual artists too. The curiosity and daily reality of music provides a basic link with Glasgow’s scene and artists here often stimulate new curiosity and attention towards histories that might be obscured, such as the Indorock movement. That’s where the unintentional curiosity of many artists touches on different realities. Our intention is to present something international that will spark local curiosity, and to facilitate a dialogue with artists and audiences in the city.

The programmes we set out to produce on a daily basis are in essence conversations with you as an active audience. We are trying to share these ideas and to share our curiosity and excitement with, and through, the artists we invite and work with to make these realities happen. We wish to not only show the end results, play the final record as a proof, but to focus on how and why things are recorded, how to offer equipment and space, how to facilitate, and to show what might be obscured.