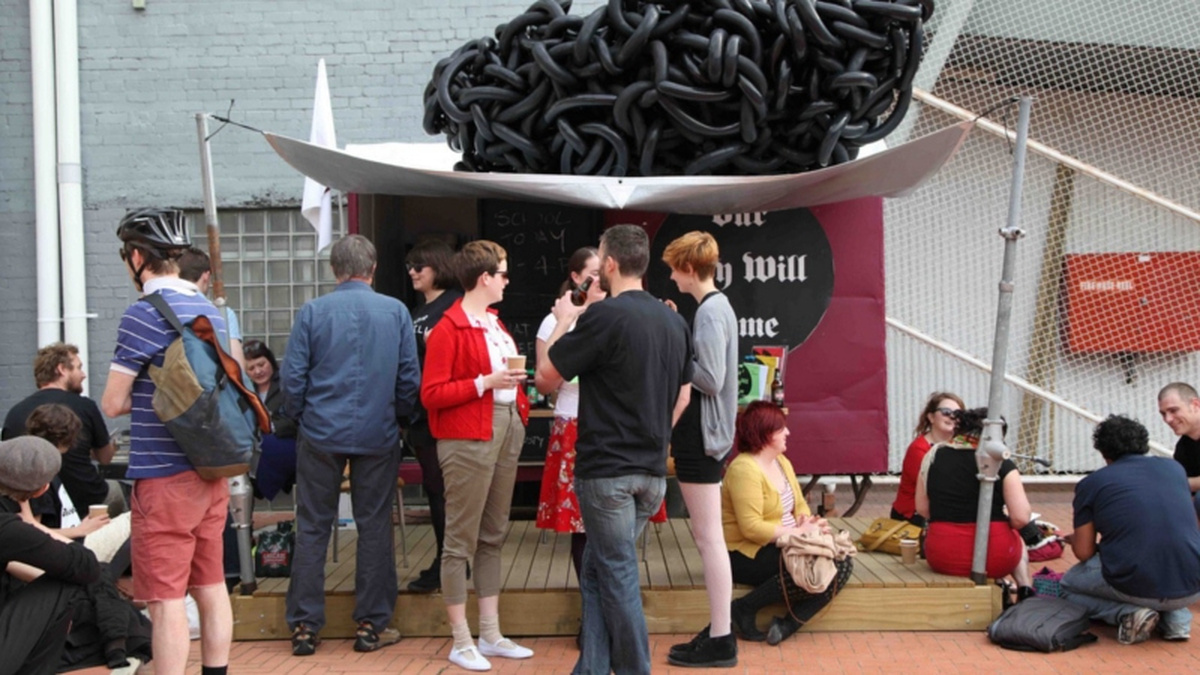 In this talk, Paul O’Neill will attempt to bridge recent discussions around curatorship, public art and urban practice by a reimagining of research methodologies through duration. He will do this by first exploring recent concepts of ‘the curatorial’ and the ways in which they encompass certain ideas about durational-specific research practice in conjunction with exhibition curating. Secondly, O'Neill will briefly draw upon his research on Durational Public Art in Europe and a couple of his curatorial projects to highlight the pros and cons of longer-term, social and embedded approaches to public art, which have emerged as responses to specific locations in a bid to engage multiple communities – as a critique of the shorter-term, peripatetic projects that have been so prevalent over the past twenty years or so. Thirdly, he will consider the ways in which the idea of ‘cohabitational time’ is a key attribute within these multifaceted projects, as the means through which the curatorial and durational praxis can be brought closer together. And finally, O'Neill will draw upon the concept of 'attentiveness’ as a way of positing our current condition as post-participatory. In this concept, the borders between the author-producer and the participant-receiver of public art are no longer so clearly attributed. Instead, the end work is produced by fields of interaction between multiple actors and agencies within durationally specific public art praxis.