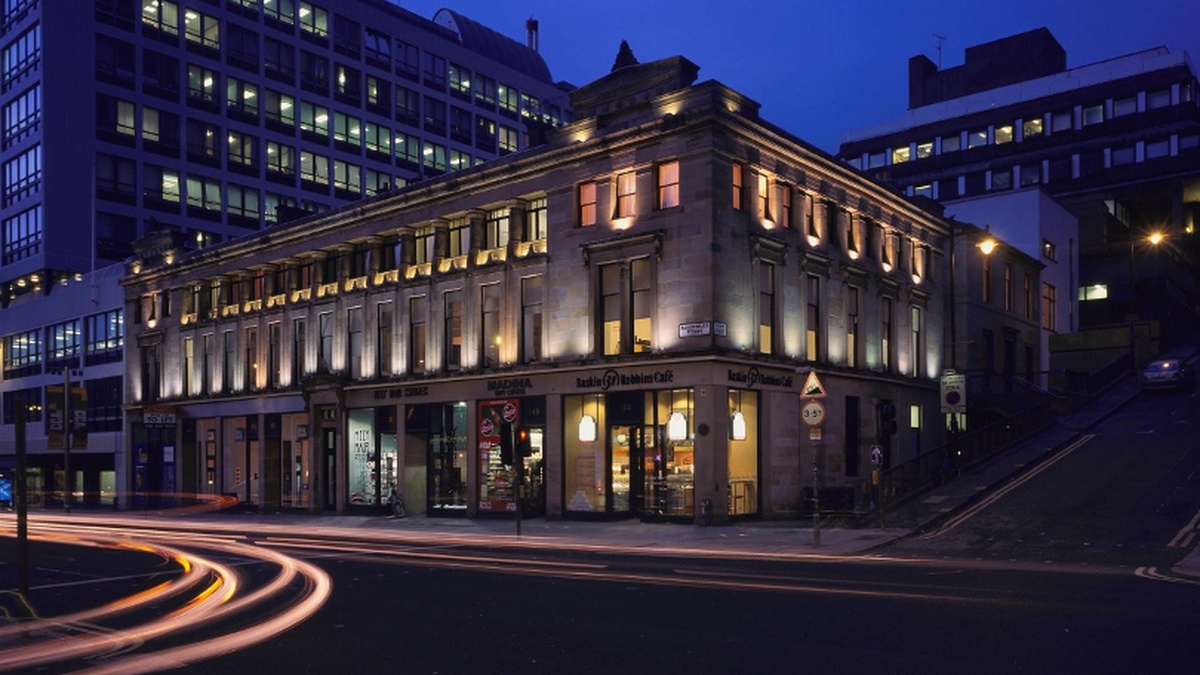 In 2003, Bert Jansch was invited to perform in The Mitchell Library as part of the Pearl Union Library Project.

Pearl Union was established by artist Rose Thomas, with former DCA curator Rob Tufnell (the project advisor) and artist Kate Davis (the programme administrator). Thomas had always been interested in the idea of publicly shared resources and the concept of making a new type of library. In 2003, Pearl Union embarked on a collaboration with The Mitchell Library. As Europe’s largest public library, the Mitchell attracted a great diversity of people, and an exhibition accompanied by a series of seminars and performances was programmed from March to June 2003. Pearl Union’s objective was to accomplish the goal of establishing “an expansive forum for both local and international debates that will challenge the orthodox understanding of art research resources and offer an alternative that reflects the diversity of contemporary art practice.”

In order to demonstrate this diversity of knowledge, Pearl Union invited experts from various fields to contribute to the upcoming programme, curated by Rose Thomas. Those invited to partake devised a plan whereby each would select eight publications for the library exhibition, followed up with a series of public symposiums and events that invited audiences to participate for free.

Russell A. Potter, now Professor of English at Rhode Island College, was invited as an expert in music. Potter had chosen Anthology of American Folk Music, produced by Harry Smith, as one of his eight selected publications. The anthology contains a wide range of folk songs, from popular recordings to less well-known artists. From those influenced by the anthology, Potter was keen to invite Bert Jansch, one of the catalysts of the 1960s folk boom, to perform a small public concert at the Mitchell. Jansch was born in Glasgow and for Pearl Union, the opportunity to bring an iconic figure back home – as a way of honouring folk music – was seized upon.

Bert Jansch was widely recognised as an extraordinary acoustic guitar player and one of the greatest folk musicians of his time, and musicians such as Jimmy Page, Nick Drake and Johnny Marr cited him as a major influence.

Jansch’s music was a unique blending of country tunes, jazz and blues. His lyrics were centred on the people and places he knew, and he said that writing what he knew made him feel the connection between the song and himself.

Bringing Jansch to perform in Glasgow was presumed to be a complex proposal as he was then based in London and Pearl Union had a very restricted budget for artist commissions. Fortunately Jansch was on tour in Scotland at the time and agreed to do a small public concert on 16 May. This was programmed alongside a lecture on 1 June, presented by Professor Russell A. Potter, and titled Vernacular Technologies: Folk Music in the Age of Digital Reproduction.

These events were designed to bring an immediacy to Pearl Union’s exploration of the folk genre. The performance and the talk, filmed by Glasgow-based artist Anne-Marie Copestake, were both fully booked and well-received by audiences. The Pearl Union archive is available for research and consultation in the CCA archive.