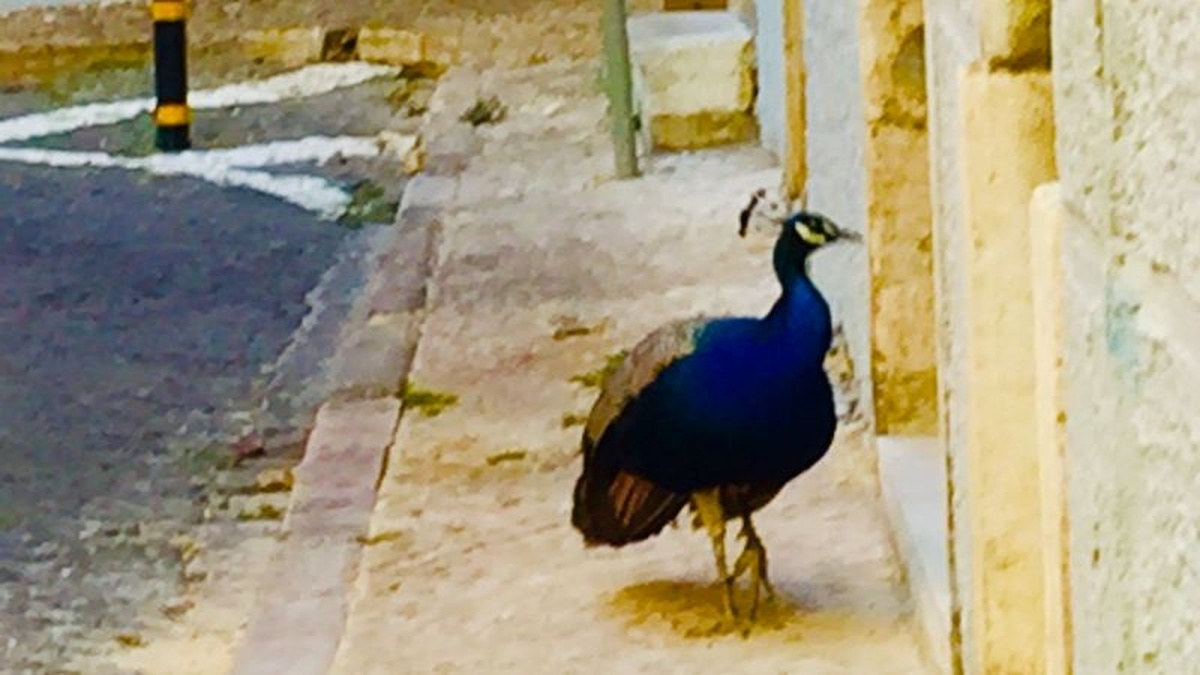 Political Animal | Animals in the City

Political Animal is a three-day event taking place from 20 June to 22 June 2019.

Through a series of conversations, talks and workshops, the panelists - a diversity of academics, artists, writers, musicians and activists - will explore the phenomenon of the contemporary city, how to write it, curate it, perform it and (re)build it through various themes ranging from art to law.

In the fourth century BC, Aristotle wrote the Politiká (Politics), in which he discussed the philosophy of human affairs. The title of the work means 'the things concerning the polis', the polis being literally the city (can also be translated into 'a body of citizens'). The city has been linked to politics and life in community since Ancient Greece. The polis is central to all aspects of life - it is where we get an education, where we build our career, love and grieve and form relationships. As Aristotle said, the human being is a 'political animal', who rationalises, normalises and codifies their social relations in the boundaries of the city.

Yet, as the formula states, the human being is also an animal, driven by their feelings, their instincts and their urges. The question can be asked as to how, and if, civil and political practices participate in the rejection of these unconscious and instinctual urges that form the animalistic side of the mob, the pack and the herd. How does the body of the collective absorb and deploy or exclude the living body through art, the law, the word, the media? Not only can we wonder how the rational, civil, normalising being can live with the instinctual, bestial, existential being, but this question takes on another dimension when considered in the context of the contemporary city. Or in other words, what are the respective and interrelational roles of the collective - the political - and the individual - the animal - in the operation of the contemporary city? … And what exactly is the contemporary city?