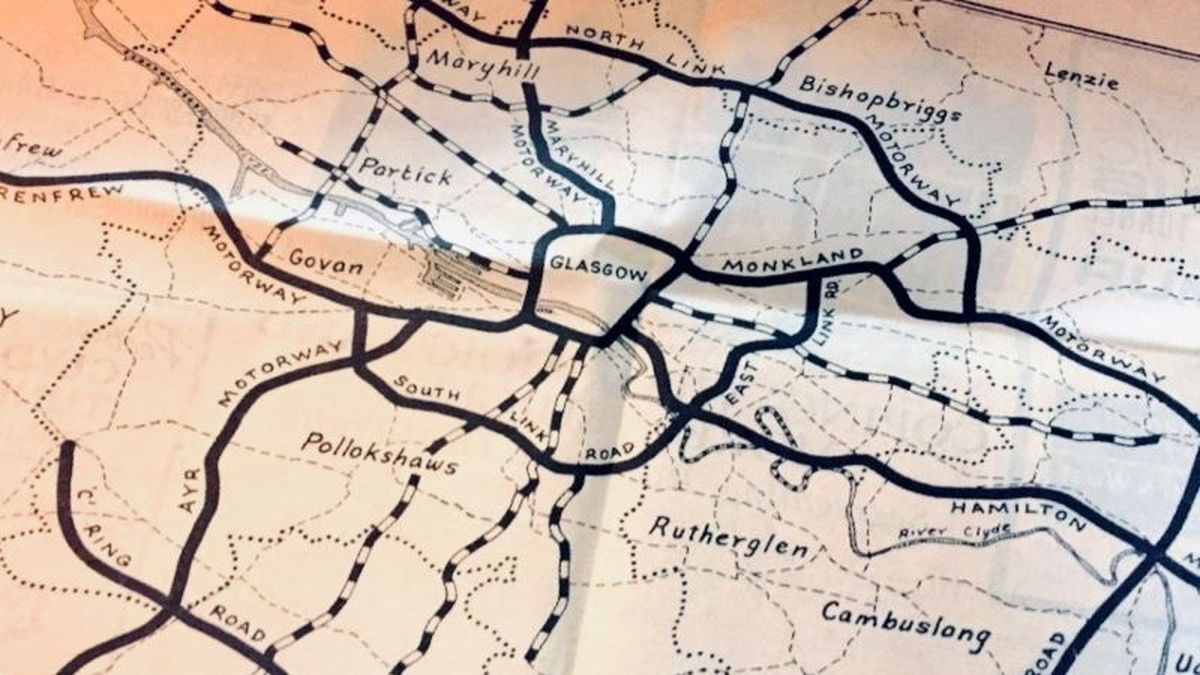 Over the course of three days, an array of panelists will discuss the correlation between the city and those who live in it and use the arts and the law to effect changes within it. But none of this would have happened without the people who have worked tirelessly to organise it. Let’s meet the team.

Co-organised by CCA, the Glasgow School of Art and the literary review The Drouth, Political Animal is the brainchild of Public Engagement Curator Viviana Checchia of CCA and Professor Johnny Rodger, one of the founding editors of The Drouth.

Viviana Checchia has been working at CCA since 2015. As the Public Engagement Curator, her work has been devoted to opening and increasing access to CCA’s programme. She aims to advocate for the possibility of social and cultural change through art, to help forge deeper connections between the audience and CCA and strengthen exchanges, and to further link art and artists to local movements for social change. The programmes she arranges for CCA work as a bridge between the exhibitions and events of the centre and the communities that act for a social change in the wider context of the city of Glasgow. In 2013, she curated the 4th Athens Biennale, which was focused on the notion of assembly and agora as a way to propose creative alternative to modern social and economical problems, mainly in the context of the Greek economic crisis. Before coming to CCA, she curated the Young Artist of the Year Award 2014 (YAYA) at the A.M. Qattan Foundation - the foundation aims for “A just, free, enlightened, and tolerant society with an active global presence, one that embraces dialogue and produces knowledge, art and literature”. Viviana’s work over the years before and during her tenure at the CCA has focused on showing the potential of art and culture in creating inclusive communities and effecting social changes.

Her accomplice, Johnny Rodger, is a writer, critic, and a professor of Urban Literature at GSA. His work in literary and critical writing is specialised in architecture and urbanism. His research aims to open a new area of cross disciplinary enquiry bringing together literary analysis with the critical techniques of the political and social sciences, to examine the spaces inhabited by society, and designed by artists, architects and urbanists. He wrote non-fiction books such as The Hero Building: An Architecture of Scottish National Identity, about the place of monuments commemorating national heroes in Scottish identity and culture, Contemporary Glasgow: the Architecture of the 1990s and Disappearing Glasgow: A Photographic Journey, both about architecture and urban environment focused on the city of Glasgow. He also edited the monograph Gillepsie, Kidd & Coia: Architecture 1956-1987, a project about the influential Glaswegian architect firm and their work in Glasgow. His fiction works are mostly contemporary fiction and modernist novels.

In 2001, Johnny and illustrator and writer Mitch Miller founded The Drouth, a quarterly magazine published in Glasgow. Presenting itself as an Arts and Politics Quarterly, the literary review gives space to writers, academics and artists to write and debate about arts, politics, literature, architecture, music and film, and to explore themes and ideas the way they want to. Each issue of the magazine focuses on a specific theme while leaving the contributors the freedom to engage with it through the lens of their own discipline and ideas. Quite active in the Scottish cultural scene, The Drouth regularly organise events, screenings, exhibitions and talks in partnership with various arts and grassroots organisations.

With such a focus on social, collaborative and cultural approaches, the team has thus gathered an assembly of panelists from different disciplines and backgrounds to tackle the contemporary city from as many angles as possible.