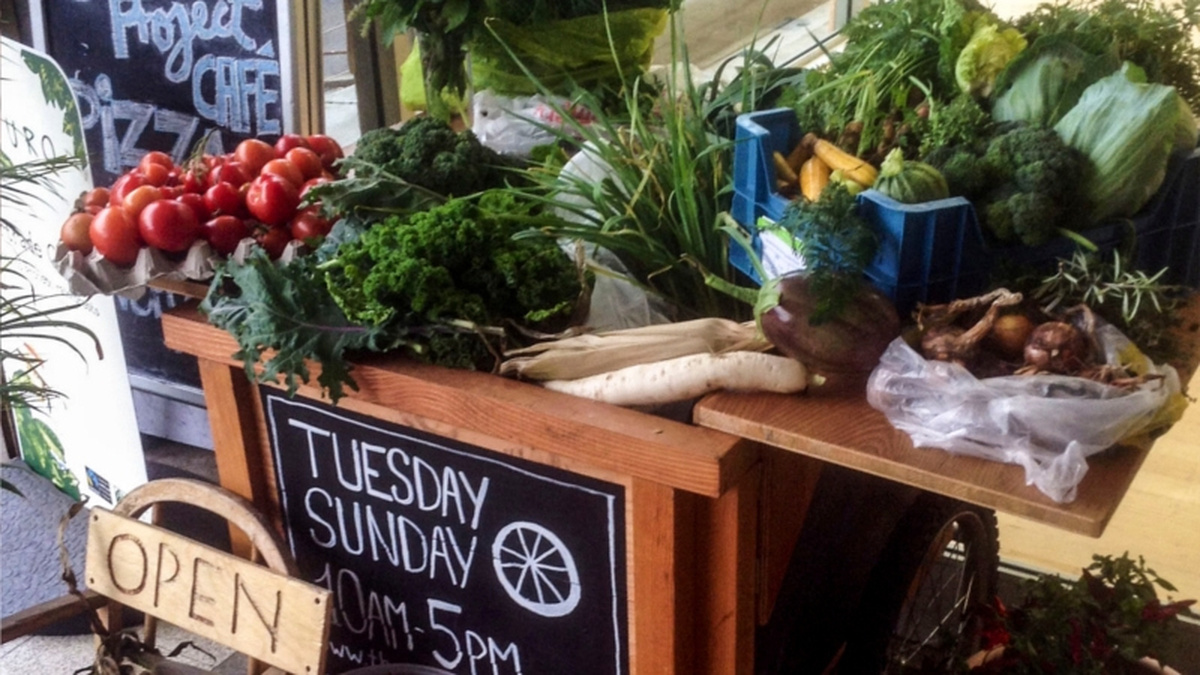 "...a public engagement programme that has – at its heart – the prospect of social and cultural change through art."

At the start of 2015, CCA appointed Viviana Checchia to the new role of Public Engagement Curator. The generous support of the Esmee Fairbairn Foundation has enabled her to develop a public engagement programme that aims to extend access to CCA’s programming and has – at its heart – the prospect of social and cultural change explored through art.

Prior to joining CCA, Viviana produced a range of international projects. Most recently, she curated the Young Artist of the Year Award 2014 (YAYA) at the A.M. Qattan Foundation in Ramallah, which took the form of a long-term project that extended beyond the parameters of the exhibition space to include a series of online workshops and panel discussions. This collaborative spirit also informed her work as a curator on the 4th Athens Biennale, which won the 2015 European Cultural Foundation Princess Margriet Award for Culture. This prize is awarded annually to European artists and thinkers whose work shows the potential of culture in creating an inclusive Europe and effecting social change.

Here in Glasgow, she plans to expand CCA’s open source model with a new public engagement programme. This programme proposes a bridge between CCA’s exhibitions and events, and communities that operate in the wider social context of the city. Our public engagement projects will reach beyond CCA’s walls to initiate research groups, community garden activities, food and environmental projects, and urban re-imagination workshops, among other initiatives. Such activities not only draw upon the vibrant culture of our city, but also aim to link art and artists to local movements for social change. Such alliances can contribute immensely to our daily experience of life in Glasgow.

We hope to connect more deeply with our audiences and to expand this community to include members of the public who have not yet experienced CCA. This year’s projects extend an invitation to our audiences to raise questions, share ideas, and experiences. We look forward to this exchange and the new public initiatives that will result from gathering together to share our stories.

One of the most vibrant ways that people can come together is through sharing a meal. Our international food project, Cooking Pot, launches in September and highlights how food brings us together socially and allows us to express different aspects of our culture. Cooking Pot will draw upon the culinary knowledge offered by local communities to reveal more about the cultures present here in Scotland, as well as increasing food awareness. The programme will be led and delivered by CCA with social enterprises (Project Café; Milk), partners (bakery47; Glasgow Allotment Forum; Lambhill Stables; Ricefield; Saramago Café Bar), organisations (Goethe Institute; Alliance Francaise; Glasgow School of Art) and passionate individuals and collectives (Nomadic Kitchen; Alsham; Open Jar, Camcorder Guerrillas). With activity at CCA and offsite, there will be cooking classes, workshops, talks, presentations, trips and screenings.

During CCA’s The Shock of Victory (see p6), a Kids’ Parliament will be developed as a creative project within the exhibition. It will engage children aged 5-11 years old to discuss the concept and format of the most important organism devoted to decision making: the Parliament. In collaboration with Hyndland After School Club and under the facilitation of Richy Carey, children play an active role in this project. During a visit from their local MP, they will learn how Parliament works. Learning about our current system will encourage them to start their own discussions about how their Parliament might work. The Kids’ Parliament will facilitate a forum for children to voice their opinions on a broad range of issues. By creating their own form of parliament, the kids will learn how political engagement can have a positive impact on everyday situations.

In September, Viviana will present a potential CCA project at Idea Camp / European Cultural Foundation conference in Sweden. Botanic Concrete is a proposed civic laboratory for users and residents of Garnethill. The project is informed by the belief that the development of the cityscape is most relevant, responsive and fulfilling when it’s driven by the views of the people who actually live there. People of all ages would be able to ‘Build the City’ by proposing an alternative urban plan, one based on their own wide range of backgrounds, needs and observations.

Within the realm of art research, CCA has set up a small discussion group focused on ‘socially-engaged artistic and curatorial practice’ in collaboration with The Common Guild and Glasgow Sculpture Studios, and supported by engage Scotland with National Lottery funding through Creative Scotland. The aim of the group is to explore examples of local and global good practice as well as to challenge the current definitions related to social engagement within the arts.

Invisible Knowledge – an initiative addressing knowledge production within the city supported by Research at The Glasgow School of Art – started in May. Co-convened with Emma Balkind and Tiffany Boyle, the first step has been the creation of a group for independent researchers in the arts, based at CCA and primarily aimed at PhD students, independent and early-career researchers. An open call for additional members will be made in the near future. The group’s purpose is to use their research, individually and collectively, to inform a public programme of events. The project will be multi-faceted, with future partnerships including GRAMNet (Glasgow Refugee Asylum Seekers and Migration Network) and the Glasgow School of Art, whilst collaboration with local communities and art organisations are sought.