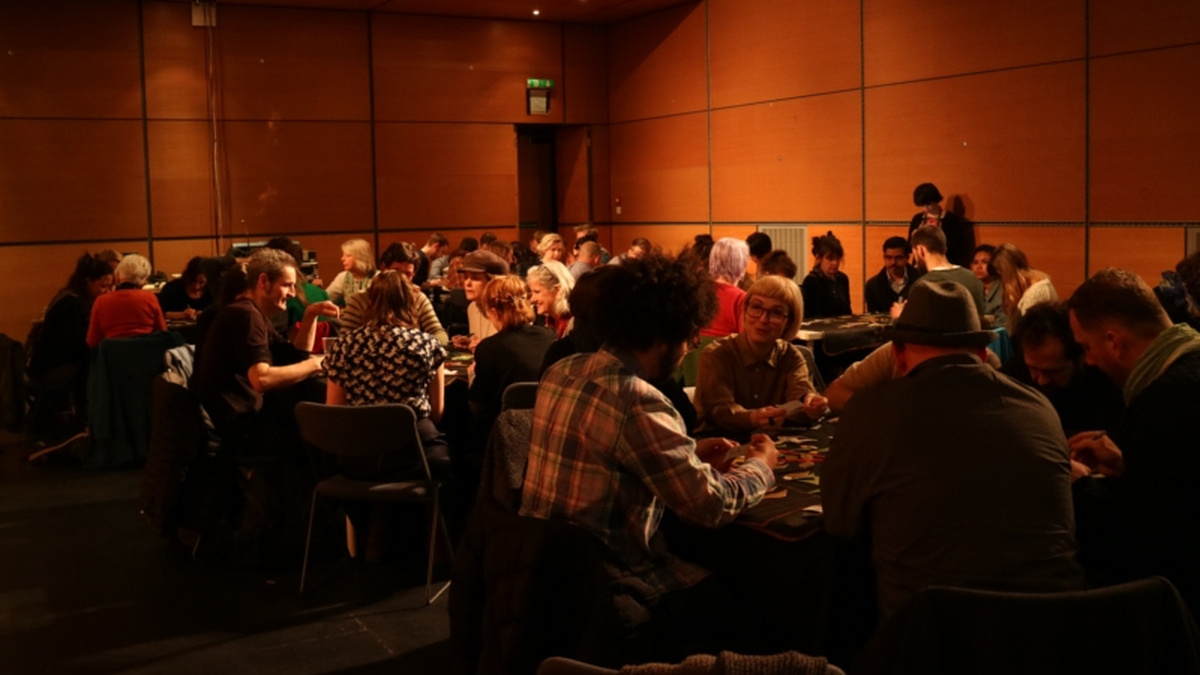 After a year and a half of activity, now is a good time to pause for a moment to look back at what we have achieved so far...

CCA’s public engagement programme launched in September 2015 and now – after a year and a half of activity – is a good time to pause for a moment to look back at what we have achieved so far. Taking the time to reflect is what allows us to move forward, make new plans for the future, and envision what will come later.

It is also an opportunity to share more in depth definitions of some of the terms we have been using so far, such as socially engaged art practice, civic practice and participation, as well as to explain how CCA applies these within the variety of formats we are using in the public engagement programme.

The definition of socially engaged art practice is directly connected with the term ‘social practice’ which is quite common within the North American art context. However the definition of social practice, from which socially engaged art has emerged, obscures the word art. Those who use this term consciously choose it as a way of underlining their critical detachment from other forms of art-making. It is a choice connected with the definition of the practice in itself, as well as with the position of the artist within broader society.

It is therefore natural to ask why should this ‘social practice’ be art at all? What relevance does art have in this practice? Some practitioners solve this issue by referring to themselves using other terminology, mostly appropriated or used by other disciplines, such as gardener, activist or ethnographer, among others. This may be a more comfortable way of thinking of these artists individually and personally, but does not really solve the problem of the importance the role these practitioners have when interacting with social practice. 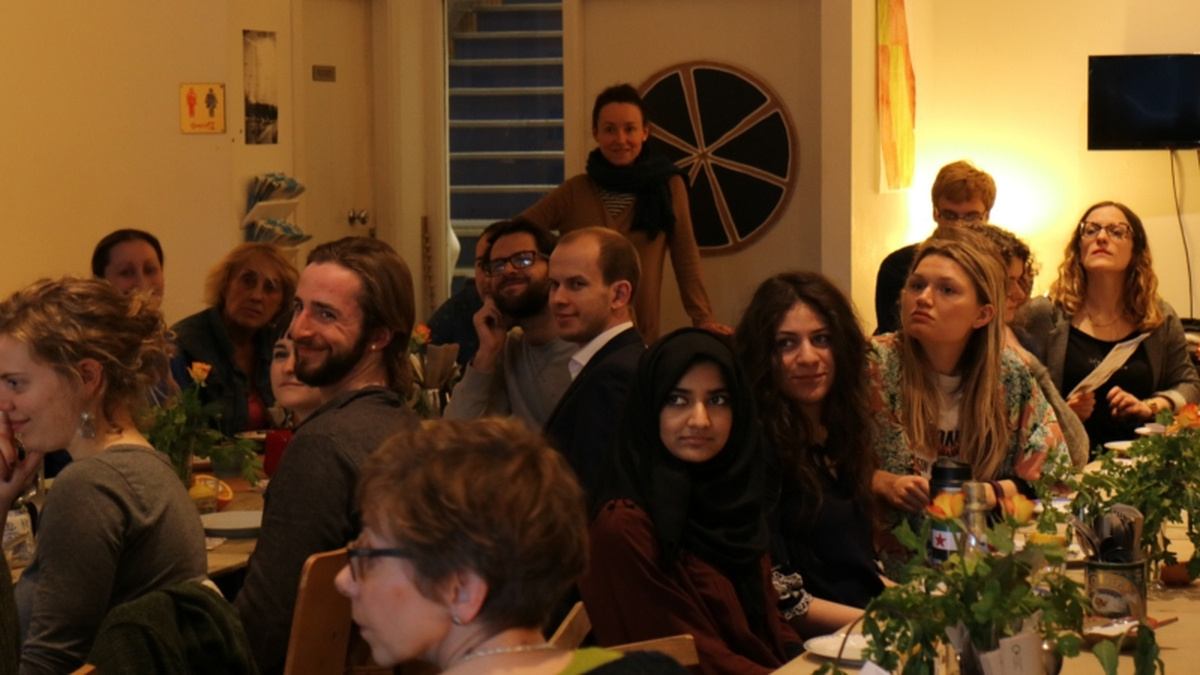 On a more practical level, what this sort of approach means is that the artists are developing projects that are more process-based than object-oriented; where the outcome is the process itself, rather than a final work. They also work with people, community groups and organisations with which they share authorship, and often ownership, of the project.

The philosopher Stephen Wright calls this ‘stealth’ art practice, in which the artist in the real world is a secret agent with an artistic agenda. We might call this civic art. The term civic allows us to underline the connection with the city, and the aim to re-empower local people, which is arguably rather more important than how hidden or visible the artist is as an agent in current society. CCA approaches this by embedding itself in the site, together with people and communities. We go out from our building; we work with community gardens, bars, restaurants, collectives and individuals based across the city. We reach these groups and people directly in their location, rather than solely bringing them in to the CCA premises. We have also initiated a series of commissions from two artists whose work focuses on social engagement: Jonas Staal and Kathrin Böhm. We will be working with them for a period of up to two years as they engage with the city to create a meaningful interaction with Glasgow-based individuals, collectives and organisations.

By doing this, we invent new ways of interacting through art. However this represents a risk – we are testing out what engagement can be and what participation can consist of every day. We carry out unknown processes with artists, activists, scholars and participants. By experimenting with new actions, we can transform the concept of what public engagement is, as well as what public space means. We aim to create new tools and methodologies capable of respecting and representing everyone involved in the programme. There is no doubt, of course, that by operating in this way the discipline becomes more difficult to grasp and define as it turns into something hybrid that moves between art, society and the everyday.

Why would we embark on this challenge? We want to involve wider creativity and inventiveness, and to be able to share areas emerging from a real mix of knowledge where visual art is not the only reference. This can be summarised in a definition of art as a form of citizenship. In other words, by defining civic art as a way of contributing to society through creativity and by integrating creativity into ordinary life.