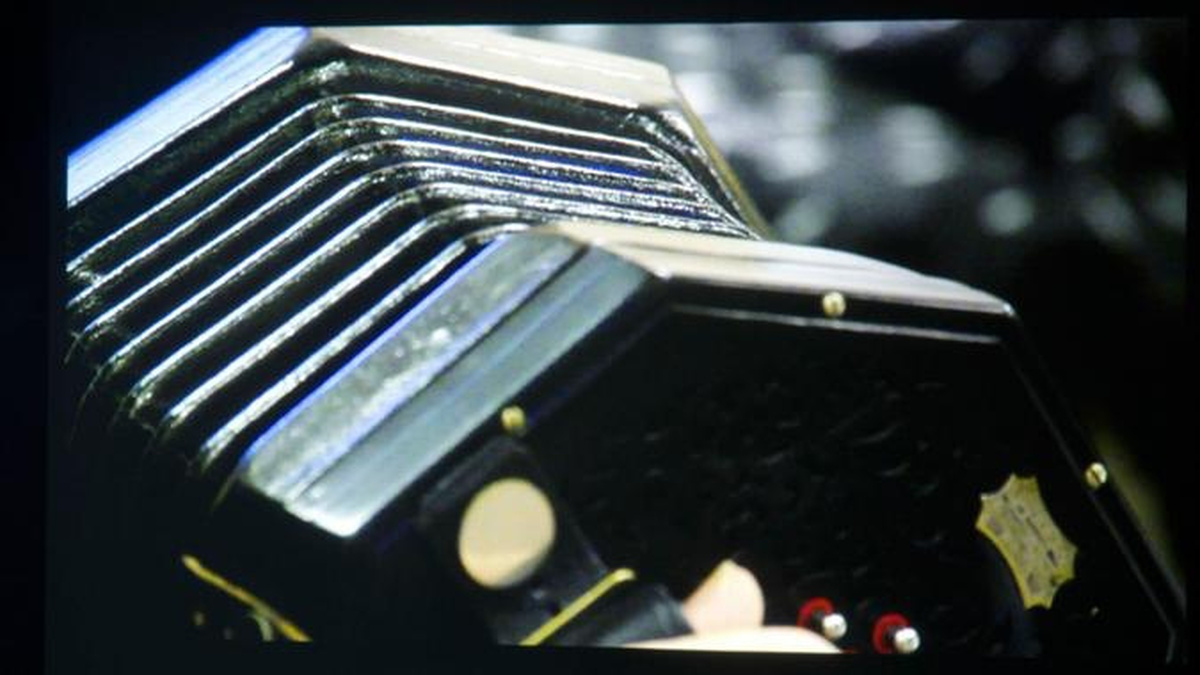 Various wire fences activated by the wind on Bute were recorded by Sholto Dobie in April 2016.