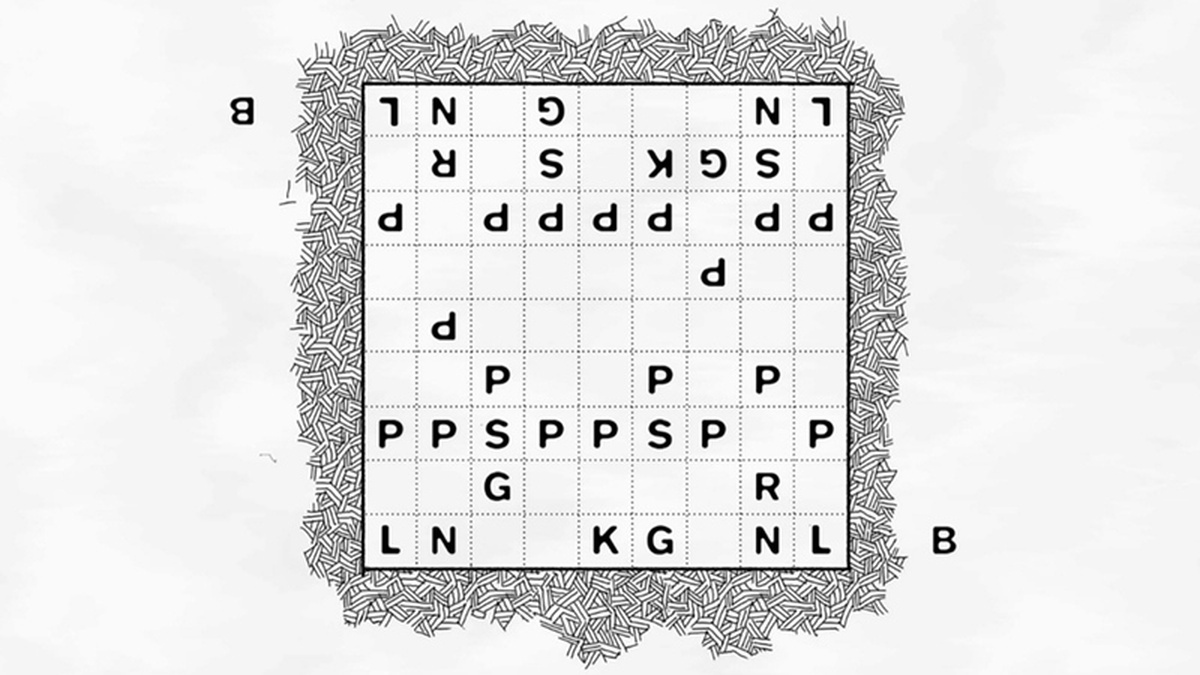 A Crypt of Living Timbre
(idiom)

This episode is a chat with Brandon Cramm around his video installation, A Crypt of Living Timbre. The work explores the ways in which desktop and user environments influence interaction and expression, creating uncanny spaces where the living and the apparently ‘dead’ become almost indistinguishable.

Taking net artist Olia Lialina’s essay, Rich User Experience, UX and Desktopization of War as a starting point we weave our way through the scripting of our online lives. Discussing online Shogi tournaments, Tony Hawk’s Pro Skater, UX design and the uncanniness of the digital world, we try to understand the crypt of living timbre we inhabit as users and netizens.

A Crypt of Living Timbre by Brandon Cramm

Studio Lunches is an autonomous podcast project, supported by CCA. Its goal is to open up artists’ practices within Glasgow through conversation, exploring the diverse, obscure and intriguing interests that reside at the heart of this. The artists may be Glasgow-based or have exhibited within Glasgow at some point, influencing or being influenced by the community they find themselves in.

Studio Lunches is not intended to offer a singular vision on creative activity within the city, instead its aim is to celebrate the wide (and occasionally conflicting) variety of creative practices that continually re-shape, progress and challenge the artistic community here.