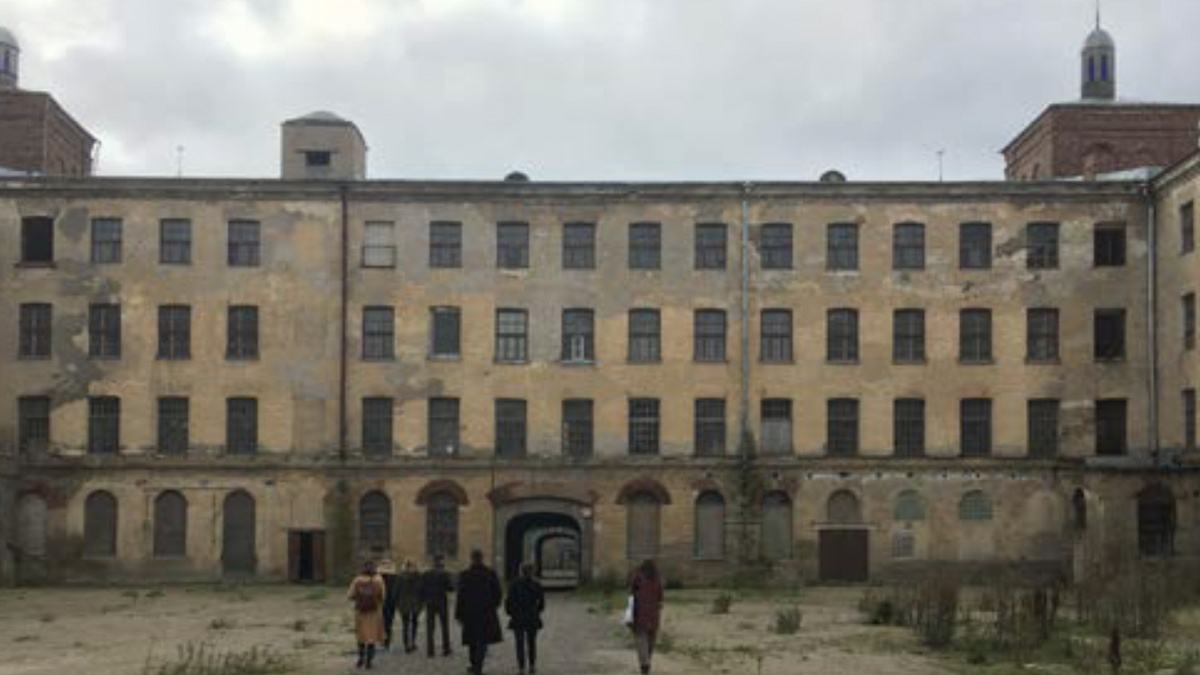 The Baltic and Nordic

In the last few years, CCA has developed a series of connections to the most northerly parts of Europe.

There are probably many unconscious reasons for these collaborations as well as intentional ones. Politically, Scotland’s independence movement has in the past aligned itself to a Nordic model of governance and welfare provision, and so these discussions naturally fall into everyday parlance. Like Norway, Scotland has oil in the North Sea and this fact generates many ethical and financial concerns for the future of the planet, how we fund our way of living and organise our economies. In the North and Baltic Sea, we share links and boundaries within the fishing industry, often bringing to focus environmental concerns as well as political and social ones – warming seas; loss of coastal communities; EU regulations. We have witnessed in recent years the rise of the far right across the region (and elsewhere of course), and the historical open door policies of Sweden coming to a close. In the Baltic states, a now thirty-year transition from the Soviet era is underway, which poses many questions for cultural production in these countries, where a vast history of activism and resistance in the arts and the legacies of communism now meets with questions surrounding new industries, technology, economic development and national identity. With Scandinavia we share a similar climate and we are emotionally and physically affected by the changing light and the winter – magnified in the high north of Norway and the city of Tromsø, where CCA has lasting links from our High North residency exchange 2012 – 2015.

We know that ‘North’ does not simply imply a direction; it exists also as a descriptive word for many other ideas. It’s a byword for division, denoting geo-political hierarchies, allocating class distinctions, proximity to the ‘centre’, wealth or lack of it, being inside or outside. The manifestation of these binaries is important for us to explore via the activities of our programme. In 2017 Documenta – an exhibition of contemporary art taking place in Kassel every five years, and in 2017 also in Athens – examined similar questions on the construction of South, where the magnetic binaries were explored additionally as states of mind. Documenta also worked prominently with artists of Sami heritage whose migratory routes include much of modern-day Norway, Sweden, Finland and Russia. The Office for Contemporary Art Oslo have dedicated this year to affecting a sectoral change in approach to working with indigenous artists across the region, and many organisations in the north of Norway are adapting the ways they institute, collect and interpret Sami art and identity. CCA visited OCA in 2016 and 2017 to learn about their ongoing work to address indigenous representation and the challenges facing this agenda.

In the far north of Norway, inside the Arctic Circle, is the island of Svalbard, famous for its sheltering of the world seed bank. Presumed a safe haven, apocalypse-proof owing to the thick perma-frost protection surrounding it, the seed bank is a natural fridge inside a Norwegian mountain, storing every kind of seed the world might need in case the planet experiences an event of mass extinction. Nonetheless, in recent years, the unmeltable frost has begun to melt, and the seed bank has experienced leaks and floods and threats to its own future. We can see in this archive how even the collecting of seeds is political.

The Svalbard seed bank does not archive seeds with genetic faults – ‘damaged’ seeds, and there are other geographical gaps in representation. The melting ice also poses questions surrounding the opening up of new territories under the ice, as several Northern Hemisphere countries now lay claim to parts of the sea bed under the Arctic Ocean.

As a result of these many urgent discussions, as well as many others, it has been important for us to develop links with near-neighbouring artists, curators and institutions in the Nordic and Baltic countries, to share knowledge about our changing planet and political climate, and to unpick the way the story of Europe and the so-called North has been told to us.

From 2016 to 2017, CCA hosted four residencies by artists and curators from Latvia and Lithuania. In autumn 2017, CCA Curator Ainslie Roddick travelled to Estonia, Sweden, Norway and Denmark to meet with artists and curators across eight cities in close proximity to the Baltic Sea. This will result in further exchange and collaboration in the coming programme. In 2016, CCA Director Francis McKee was invited to participate in Thinking at the Edge of the World, a conference at Longyearbyen, Svalbard’s administrative centre, exploring among other things, oceans, food, myths and sea monsters. Francis also visited Lofoten and is a deputy board member of the Maaretta Jaukkuri Foundation under development in Kvalnes, Lofoten. Ainslie has visited Tromsø twice now, following ongoing residency exchanges and projects in the city. We’ll continue to foster these exchanges and visits in the coming years, using these experiences to create opportunities for artists to respond to these ever shifting contexts.