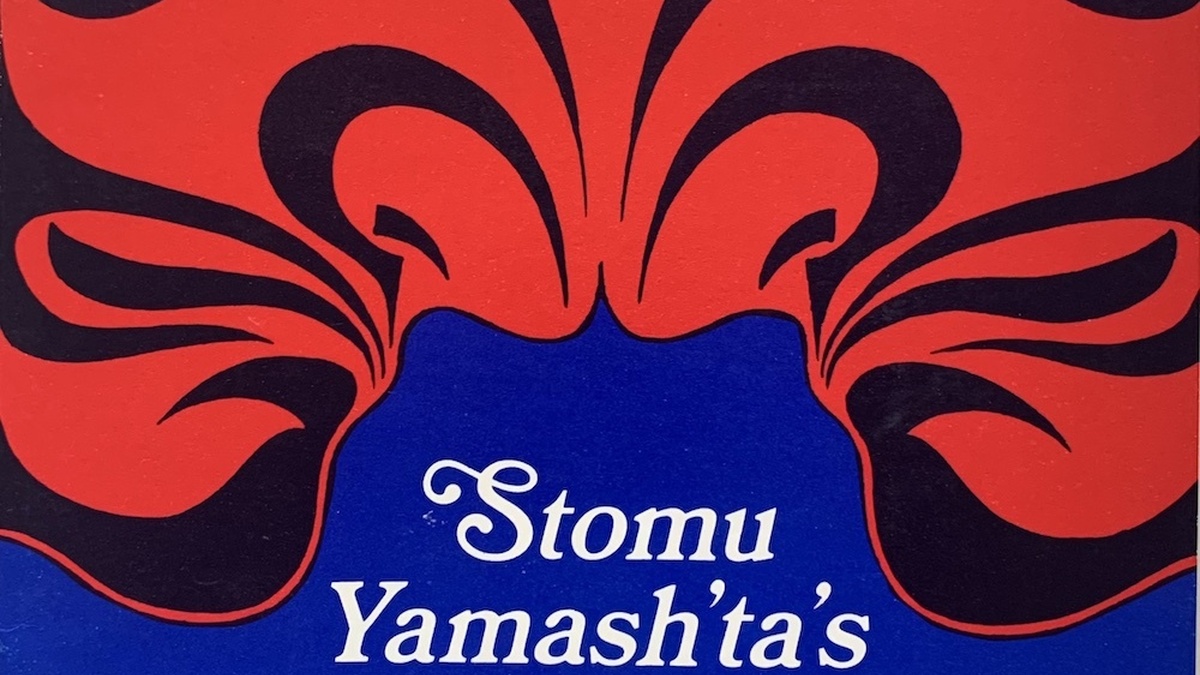 Jazz at the Third Eye is a Creative Scotland funded residency at the Centre for Contemporary Arts dedicated to establishing a digital archive of jazz and improvised music at its previous incarnation, the Third Eye Centre, from 1975 to 1992. Dr. Stewart Smith presents and discusses material from the Third Eye archive.

In 1973, Tom McGrath was appointed Glasgow director of the Scottish Arts Council. Based in the new Scottish Arts Council Gallery on Blythswood Square, McGrath set to work on a number of projects, including the local arts newsletter Nuspeak, the gable-end murals, jazz and avant-garde music concerts, poetry readings, talks and exhibitions. This adventurous programming - much of which took place at the SAC Gallery - fed into his plans for the Third Eye. In addition to events at the Gallery, McGrath helped organise major shows at other venues, including concerts by Duke Ellington, Miles Davis, Mahavishnu Orchestra, Julius Eastman and Morton Feldman, as well as "A Season of Avant-Garde Music" featuring Steve Lacy, Alvin Lucier and Ray Russell. We'll cover those events in subsequent posts, but for now, we'll focus on Blythswood Square itself.

The Third Eye archive at the CCA has quite a bit of material relating to this period, from promotional material to photographs, videos, paperwork and correspondence. While the records are a little patchy, there's still plenty of treasure. This first post features material relating to shows at Blythswood Square itself.

McGrath scored a major coup in bringing the American Beat poet and counter-cultural icon to Glasgow for the first time. Folk and jazz musician, and later actor, Allan Tall, accompanied the poet on guitar.

McGrath script for BBC Radio reveals the impact Ginsberg had on him as a young Glaswegian poet. 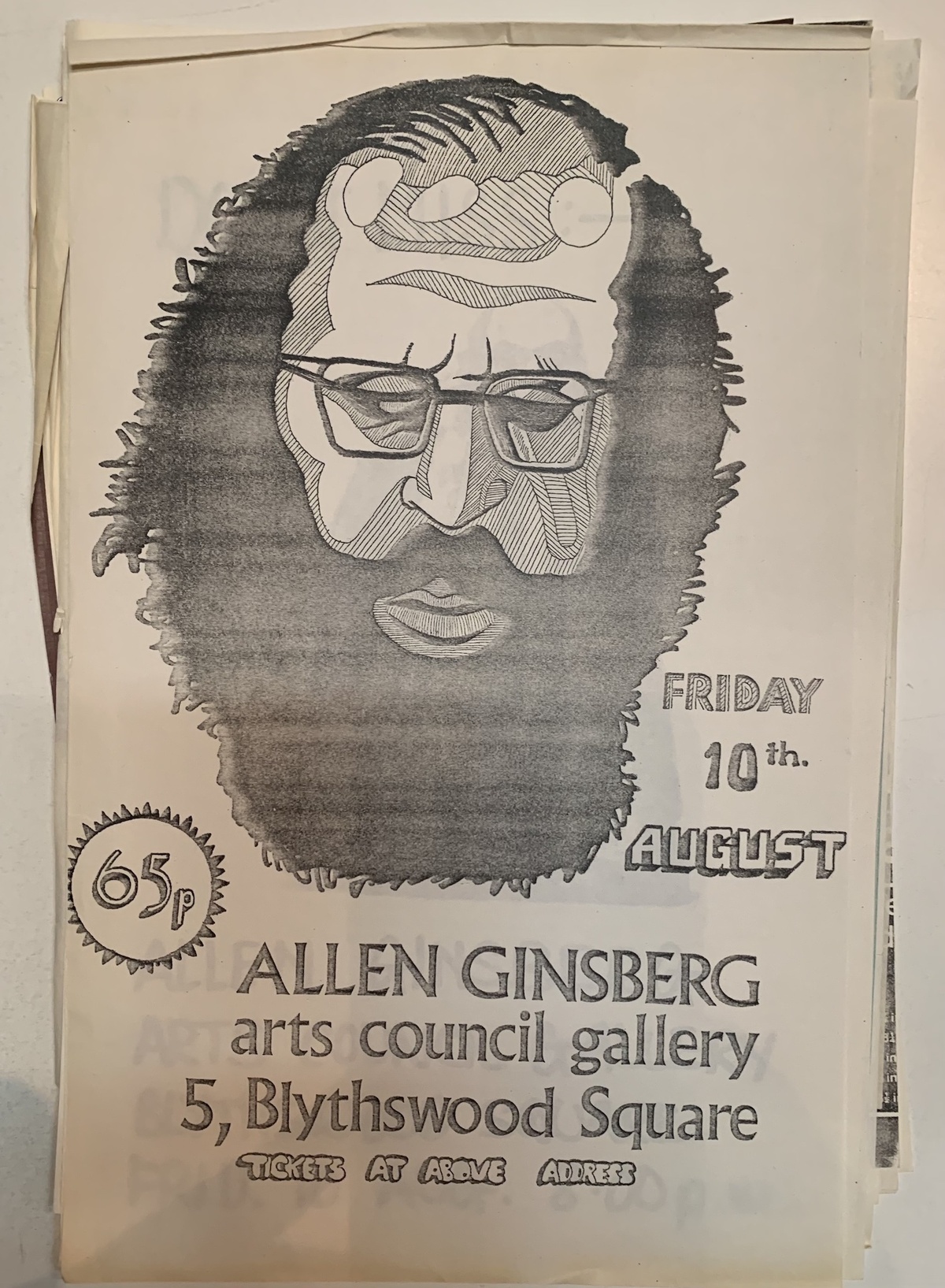 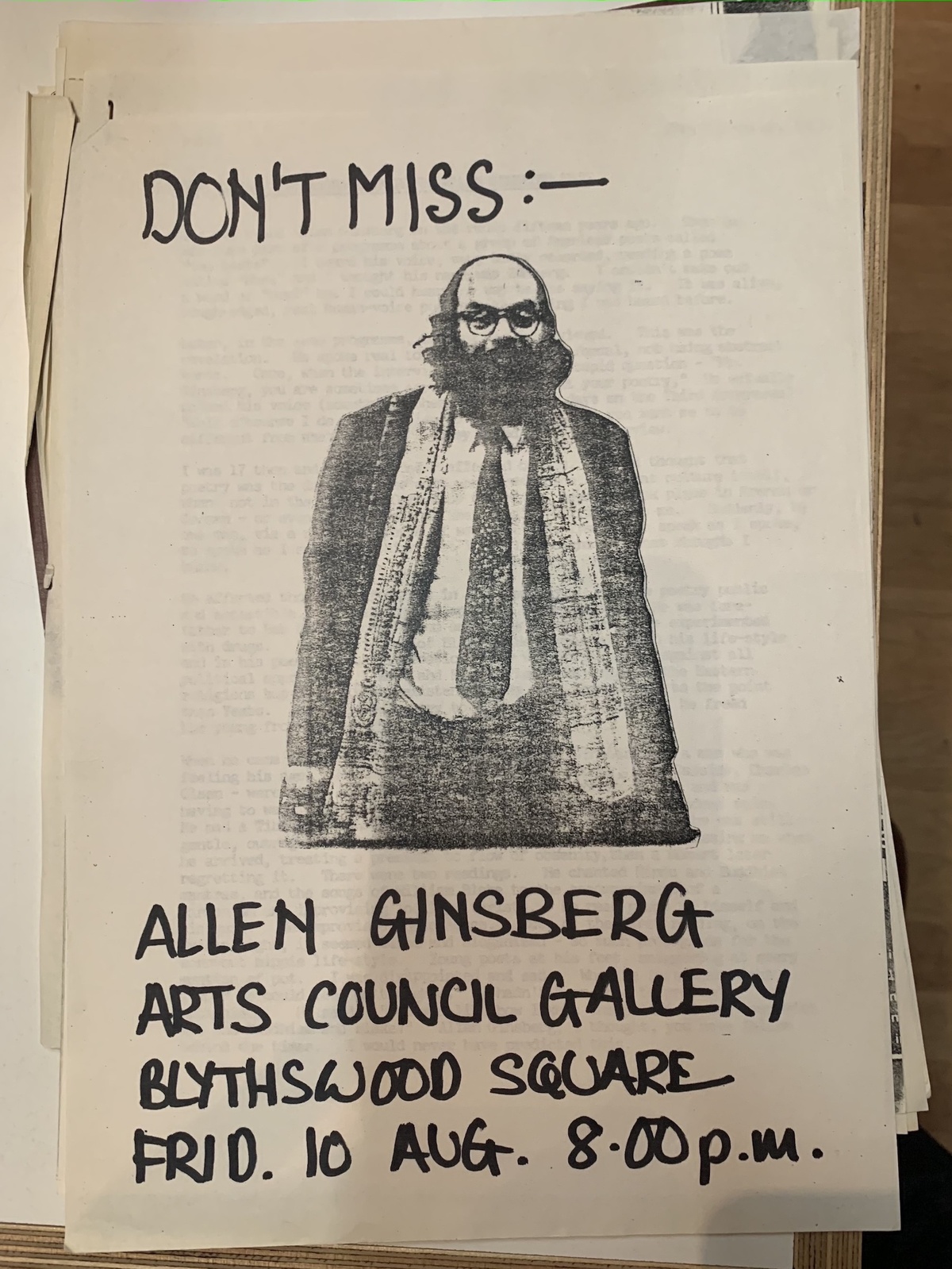 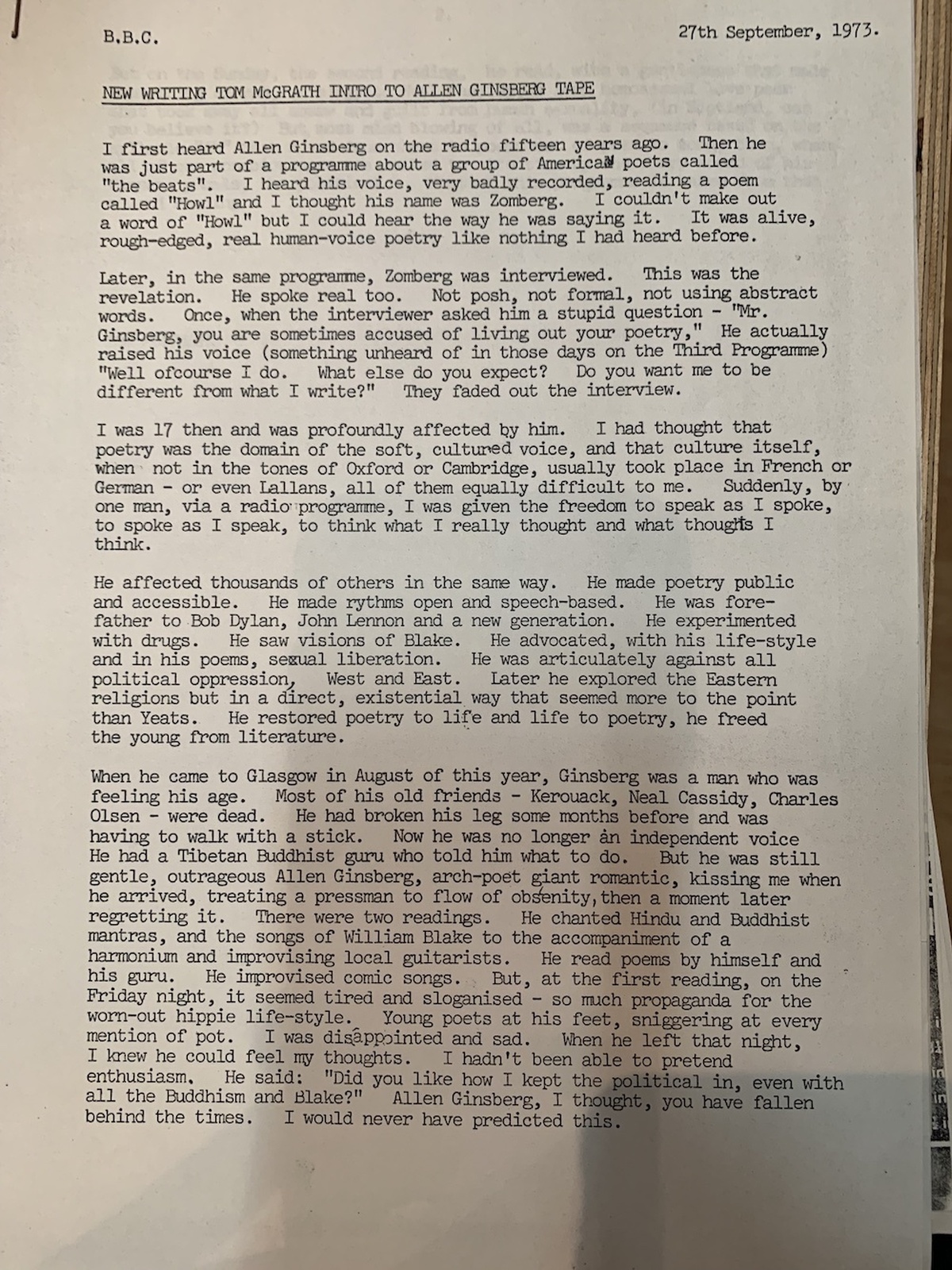 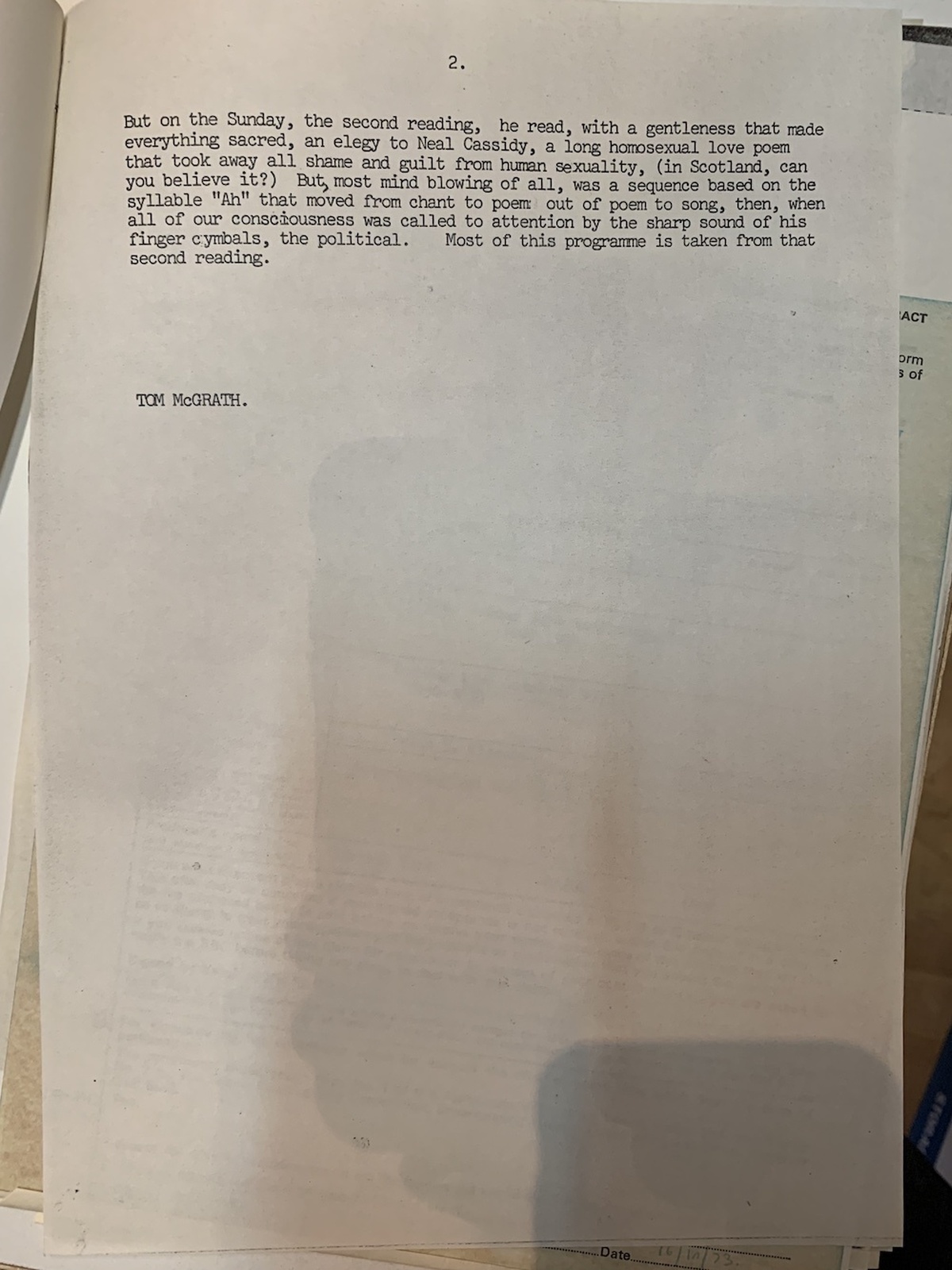 Derek Bailey was one of the founding figures of European free improvisation. While he had visited Glasgow many times as a jobbing dance band musician, the Blythswood Square show was the first time he brought his new avant-garde style to the city. Writer Brian Morton and musician Ivor Kallin both remember the show as a life-changing experience. Bailey would return to Glasgow a few months later as part of soprano saxophonist Steve Lacy's band. He finally played the Third Eye in 1989 in a trio with pianist Alex McGuire and clarinettist Alex Ward. 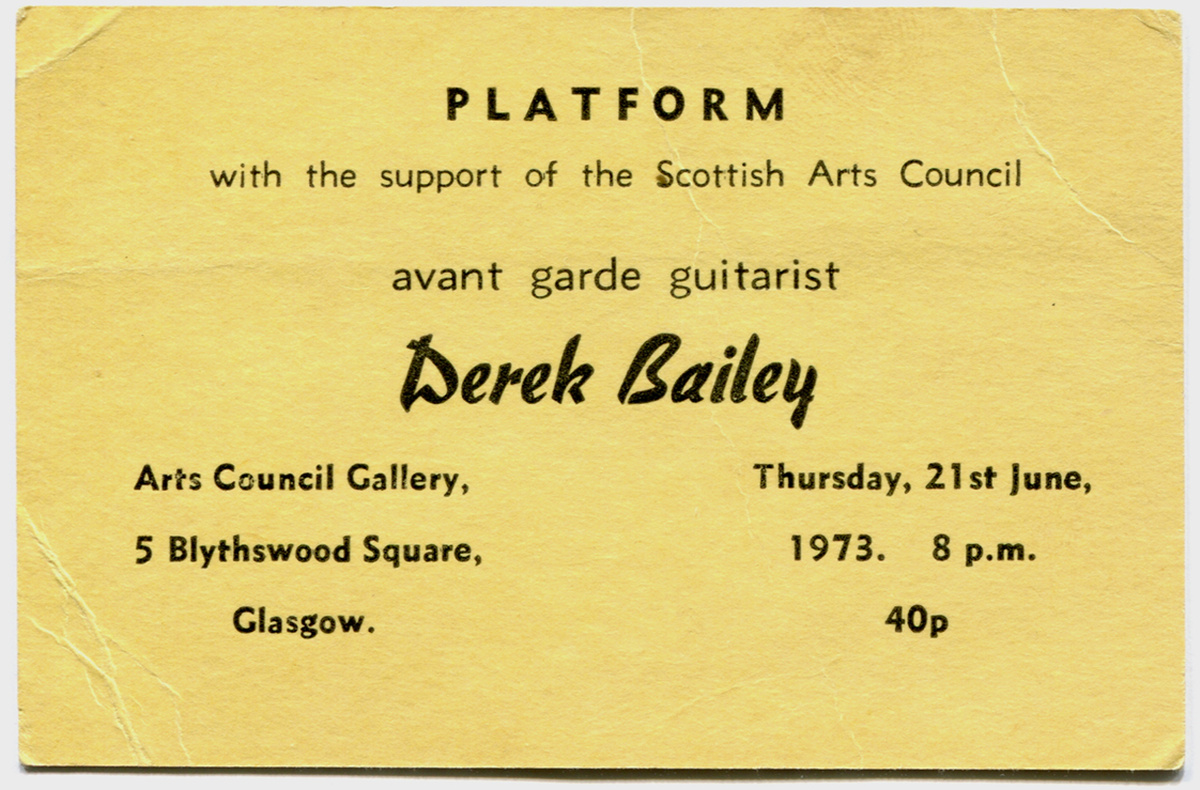 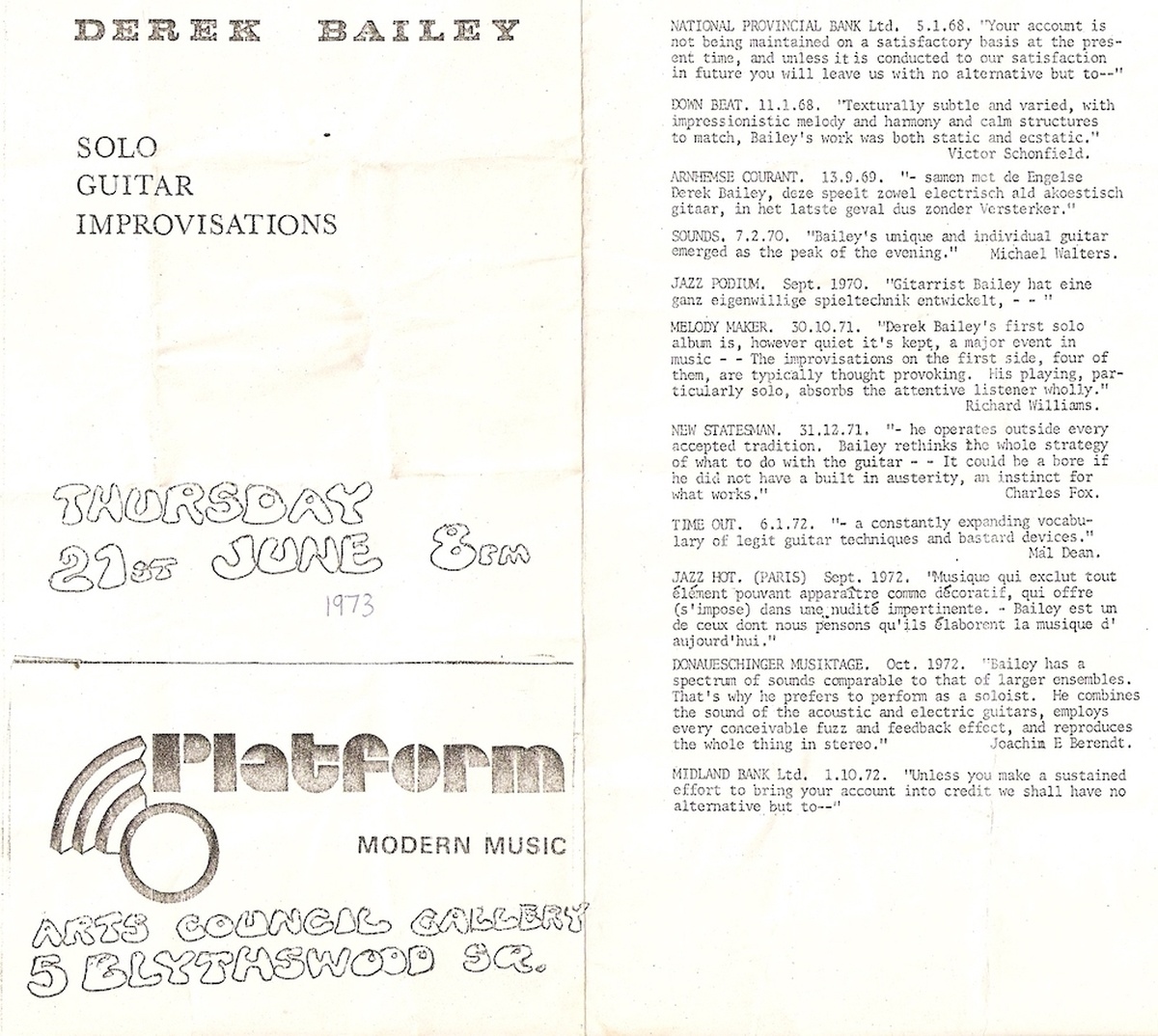 Stomu Yamash'ta brought his Red Buddha Theatre - a fusion of traditional Japanese percussive music, progressive rock and performance - to Glasgow's Kings Theatre in June 1973. A reception was held at Blythswood Square - this is the invitation. 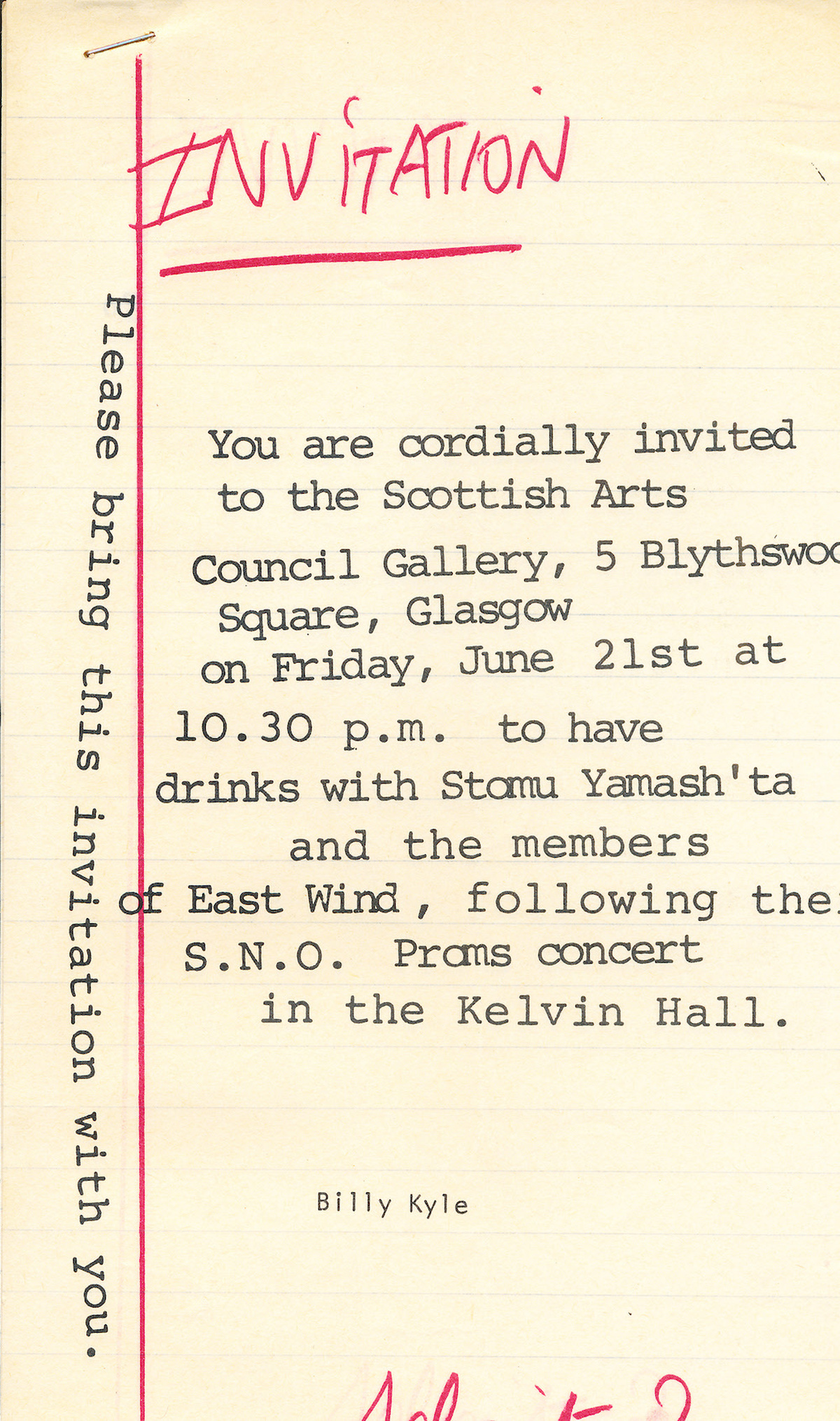 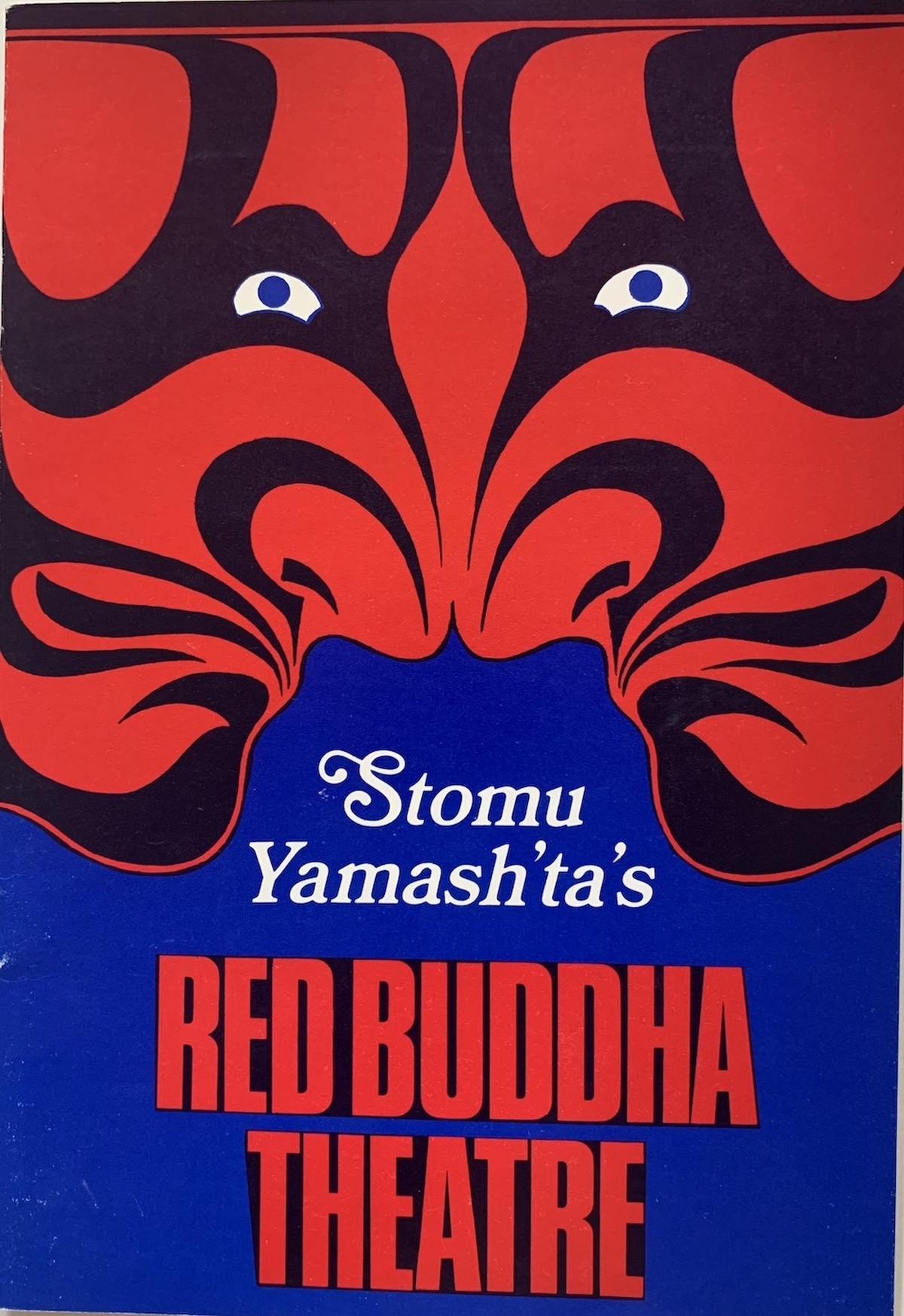