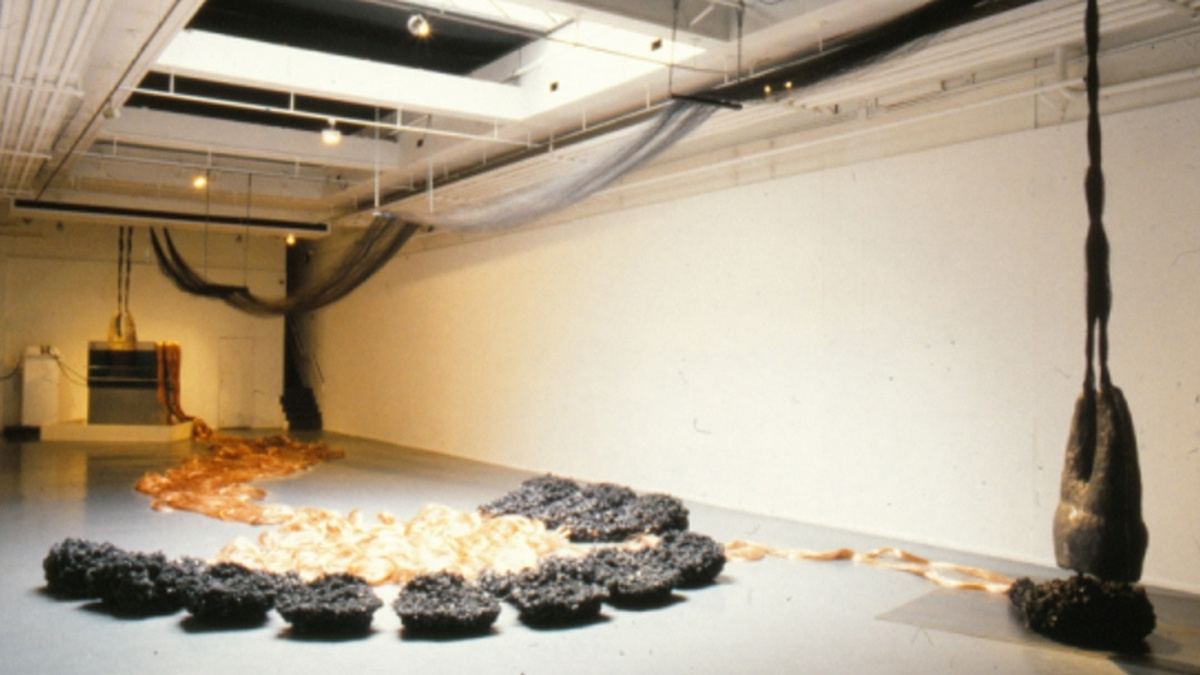 Antonio José de Barros Carvalho e Mello Mourão (known as Tunga) has died. It is June 2016. Summer is with us and this seems impossible news.

Tunga is an artist with such creative energy and life that surely he is somewhere in the world making an installation, film or performance, his eyes bright and wide, holding everyone’s attention with new ideas, observations and future plans.

That is how Tunga seemed to me when I first met him round a noisy dinner table in Paris in the spring of 1989. I had seen his stunning installation in a small upstairs gallery at the Whitechapel in May that year. I was captivated by the sense of an artist creating his own, hugely imaginative artistic vocabulary. No doubt Tunga took what he wanted from the history and culture of Brazil and from the remarkable work of an older generation of outstanding modernist artists, but so much seemed to be entirely his vision. What I had seen of his work seemed both very real and present in its material form, while also sensuous and poetic. 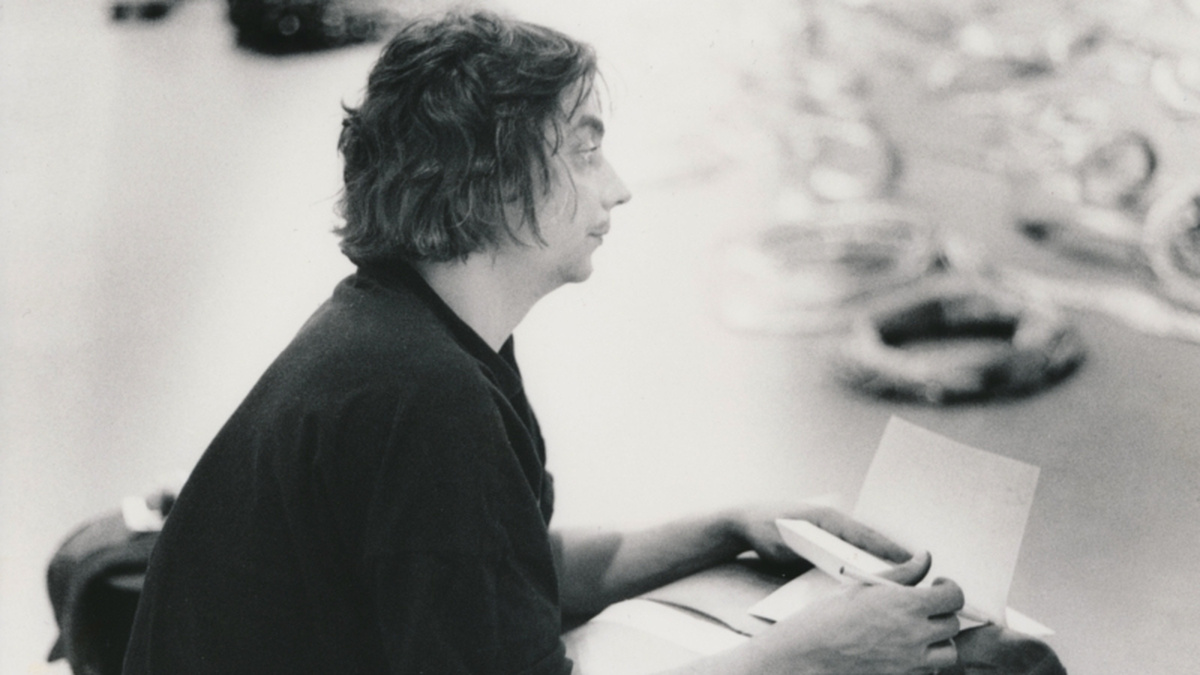 As Exhibitions Director at Third Eye, I was still working on the line up of our exhibitions for when Glasgow would become European Capital of Culture in 1990. In the autumn of 1989 I flew out to São Paolo for the Biennial, and to see Tunga again and to meet other artists working in Sao Paolo and Rio. Tunga and I talked about the possibility of making something for Third Eye’s larger Gallery 1 space. I had a sense of Tunga being involved in many projects at that moment and nothing was decided, though I must have left him a drawing of the gallery space, and mentioned May as a possible time for the show. Some months later (perhaps as late as February 1990) we received a list by fax from São Paolo of what Tunga would need to make a new installation for Glasgow. It was both exciting and daunting! 20km of coiled copper wire, four tons of smashed magnets, two tons of iron filings. We would also need to cast two huge teeth in iron, build a large transparent tank and have copper sulphate solution to hand.

The sight of five men clad in green boiler suits and goggles carrying plastic dustbins full of bright blue liquid may not sound too outrageous for a place like the Third Eye Centre on the opening night of Mayfest. But this was not performance art, it was an emergency... ‘the public are still welcome until we get it sorted out’ said exhibition organiser Andrew Nairne, ‘Nobody but the Third Eye Centre would have attempted something as ambitious as this.’

After a bad start when a tank exploded, Tunga’s Third Eye installation has re-opened and very splendid it is...the science of electroplating transformed into an impressive art form.

Rather incredibly (and brilliantly) curator Katherine Wood and technical manager Simon Hopkins managed to gather everything together in time for the arrival of Tunga and his assistant Franklin Pedroso in late April. Looking at the acknowledgements in the catalogue, it seems a chemical company in East Kilbride were also crucial in offering their advice. We then had about a week to stretch the wire (down the narrow lane beside the building) and build, attach, polish and winch all the components into place. Tunga oversaw every detail. While this was going on, the young Fiona Rae, one of a soon to be famous generation of Goldsmiths graduates, was in Gallery 2 hanging her first solo exhibition of paintings. I imagine I was moving between the two galleries trying to make sure both Tunga and Fiona were happy. They were oddly contrasting exhibitions, yet both presented new and highly original work. The first audience for this new art would be the crowds coming in from Sauchiehall Street to the Centre, already enthusiastically enjoying Glasgow’s year in the limelight.

4 May 1990. Beautiful spring sunshine. Everything appeared to be ready for our Preview at 6pm. Suddenly I was called to Gallery 1. The tank was leaking acid onto the floor of the gallery. As Simon or Katherine cleared everyone out and called an emergency number for environmental waste disposal, I went round the corner and bought ice creams. Nothing was going to spoil our day. When guests arrived later they looked over a rope barrier into Gallery 1 and could watch men covered head to toe in green boiler suits mopping the floor. Tunga’s acid had dissolved the tank’s seals. It was still a great evening. Over the next few days we sorted out the problem, building a new tank. Tunga himself, as far as I can recall, was remarkably calm too. The installation was after all an experiment.