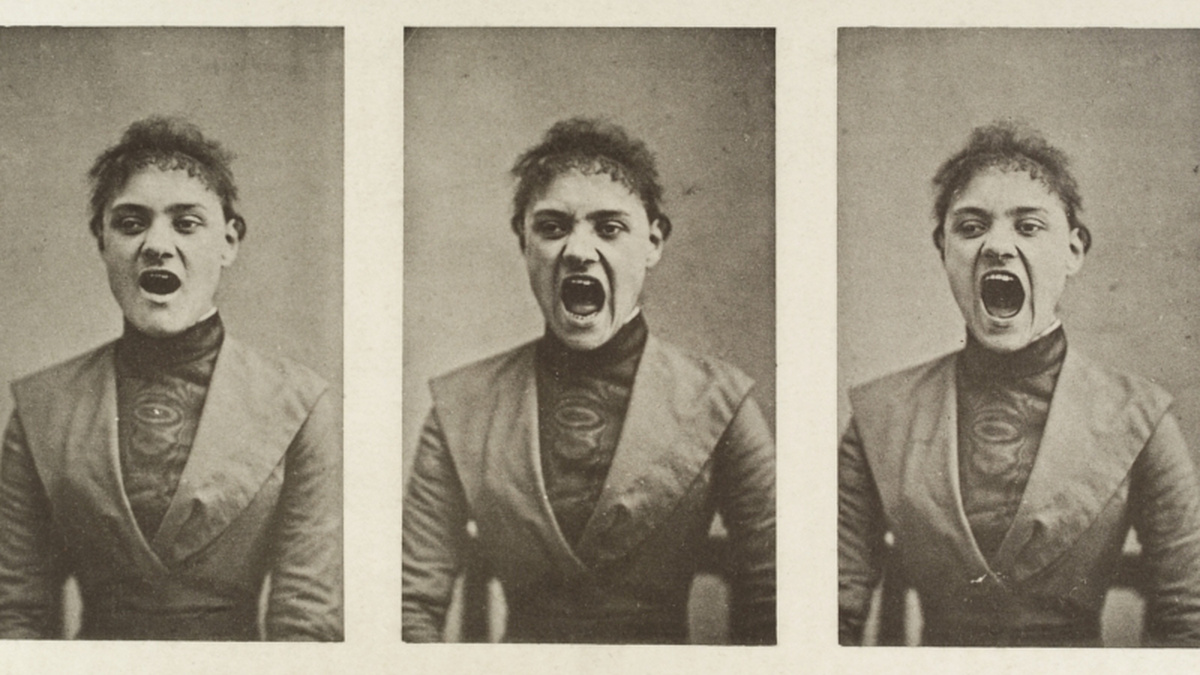 Who Speaks? Who Listens? Nina Power with Laura Oldfield Ford

Who Speaks? Who Listens?

This talk built upon earlier research into the use of the recorded female voice in public/semi-public spaces, with a view to pursuing the question of what it means to inhabit cities primarily in the mode of listening. With many more people now avoiding speaking on the phone in favour of texts and non-verbal modes of communication, this talk will examine the future of face-to-face interaction in urban spaces, and pose again the question of the psychic effect and political meaning of the voice, particularly the female voice, in today's world. The event will be accompanied by an immersive sound work produced by artist Laura Oldfield Ford. Laura will also take part in a discussion with Nina following the talk.

Nina Power teaches Philosophy at the University of Roehampton and is the author of many articles on culture, politics, philosophy and feminism.

Laura Oldfield Ford is a London based artist and writer concerned with spatial narratives, contested space, architecture and memory. Her work is a psychogeographic mapping of de-industrialised zones. She seeks to investigate new forms of socio-political discourse that have arisen as a result of the radical reordering of urban space in the post-industrial era.