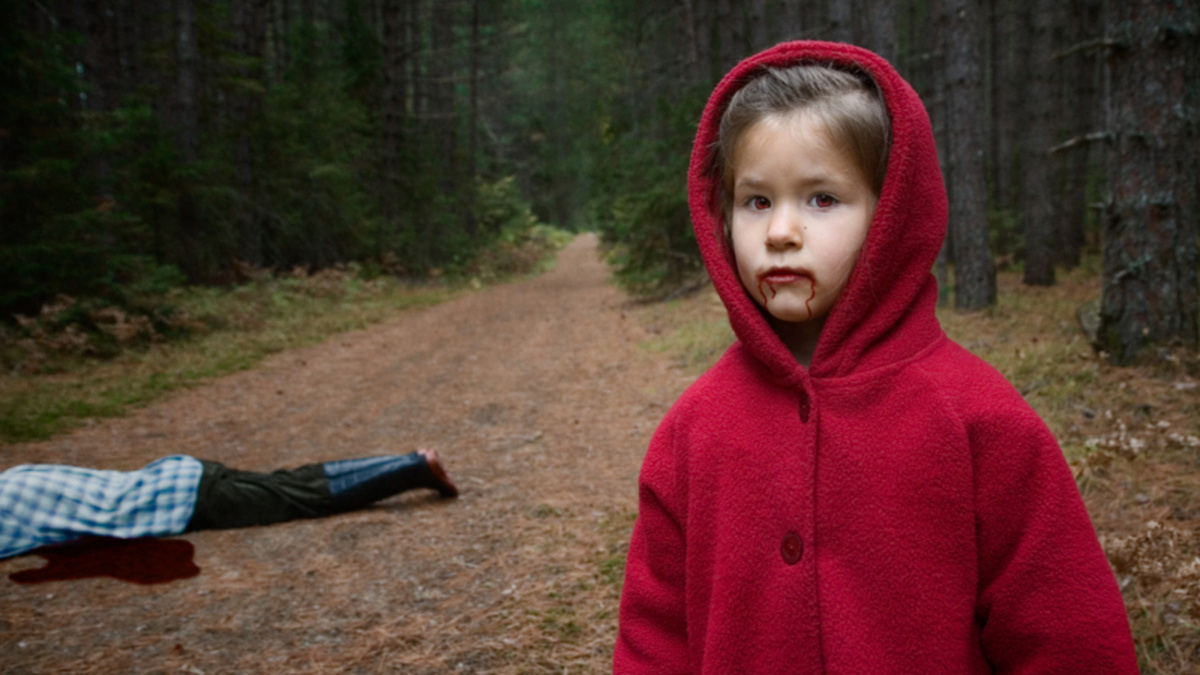 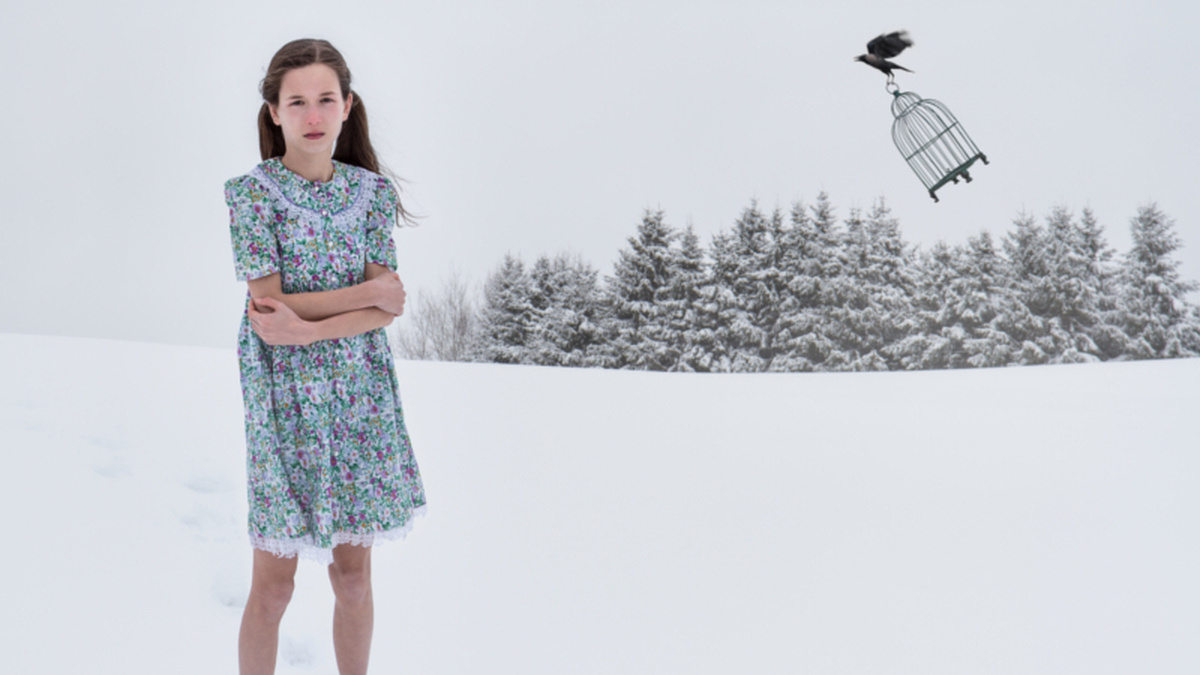 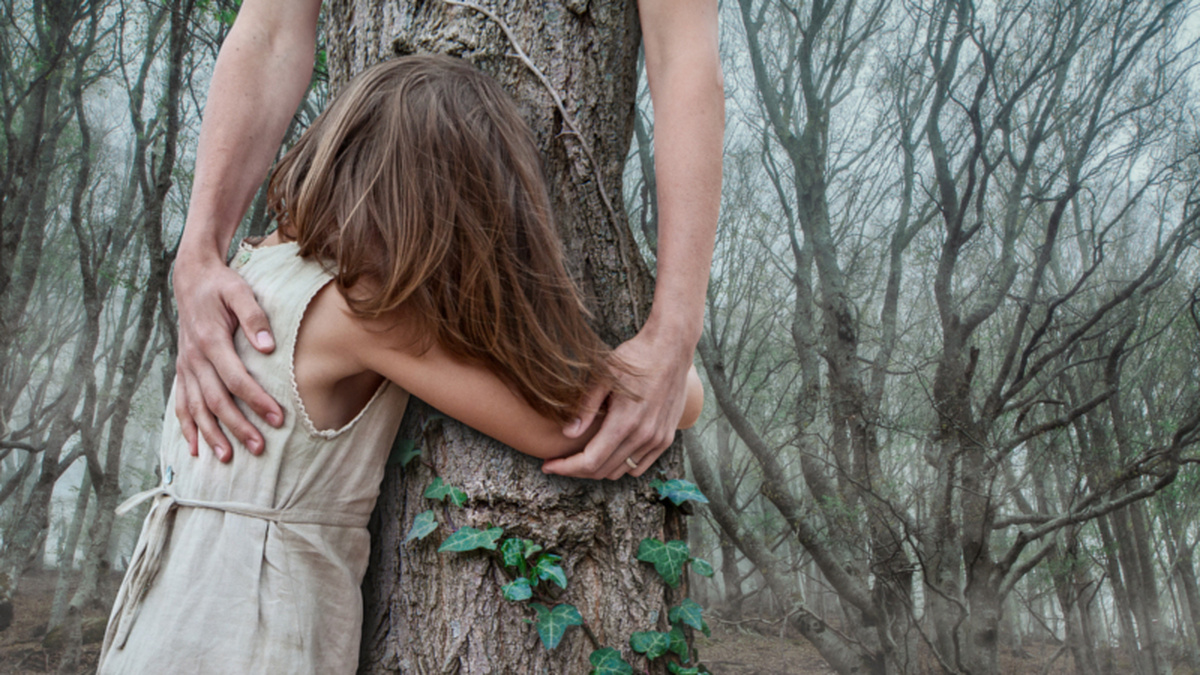 Once upon a time there was a visual artist from Québec named Catherine Rondeau who became fascinated with the fluidity of a child’s mind when straddling the worlds of imaginary play and reality. The mother of two girls discovered a kinship between the workings of children’s minds and recurrent themes in fables, folk tales and fairy tales through the ages. So she published her findings in the form of an essay (Aux sources du merveilleux, une exploration de l’univers des contes) and created photographic tableaus inspired by her research, entitling her first collection Beyond the Looking Glass (2011-2014). Her dreamlike images blur the boundaries between fact and fiction as they portray the ways in which children use their imagination to release inner tensions and overcome the difficulties encountered by their developing selves.

As her girls (and models) entered puberty, Catherine naturally turned her lens towards female adolescence. Her series Northern Crossing (2015-2016) gives poetic voice and imagery to the delicate passage from girlhood to womanhood. Québec’s Nordic territory is omnipresent, an allusion to cosmological interpretations of stories like Snow White and Sleeping Beauty that view the princesses’ sleeping spells as metaphors for the numbing of nature during the cold season.

The artist fell yet again down the rabbit hole in Back to Wonderland (2017), an on-going series of composite images that probes childhood fantasy play and how it allows children to safely explore and balance out the different facets of their blossoming psyches.

Closely connected to the culture of storytelling, the narratives developed in Catherine’s dreamlike montages revolve around the shaping of identity. Children’s silent fear of abandonment runs alongside their desire to distance themselves from their parent’s hold, a teen’s need for affirmation borders the vulnerability of living in a rapidly changing body. Under their apparent insouciance, the works illustrate complex psychic processes and often contradictory emotions that arise for youngsters and adolescents busy negotiating their place in the world.

Catherine plans on taking advantage of her up-coming studio-residency at Glasgow’s CCA to investigate the archetypical meaning at the heart of the Scottish folktale “The Seal-Woman”. And more specifically the metaphor between the seal-skin and a woman’s powerful inner self, a natural creative state often lost under years and layers of socialisation. A project that continues to orbit the fairy tale land, but on a more intimate and mature terrain.