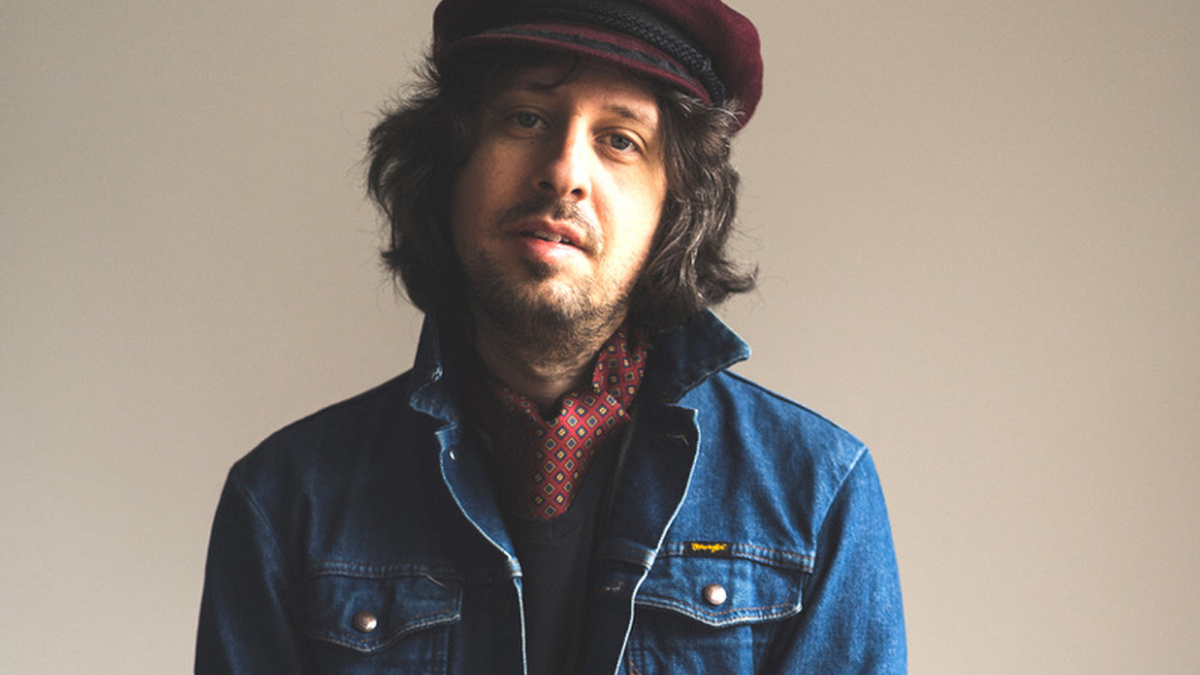 Adam Green is an artistic polymath – a songwriter, filmmaker, visual artist, and poet. As part of New York’s downtown antifolk scene at the end of the nineties, Green made up one half of The Moldy Peaches, who later enjoyed mainstream success via the 2007 Grammy-winning Juno soundtrack. As a solo artist, Green has recorded 10 albums, many of which have become cult hits. His songs have been performed by artists as diverse as The Libertines, Carla Bruni, Kelly Willis, Dean & Britta, and Will Oldham. His 2005 record Gemstones went Gold in Europe.