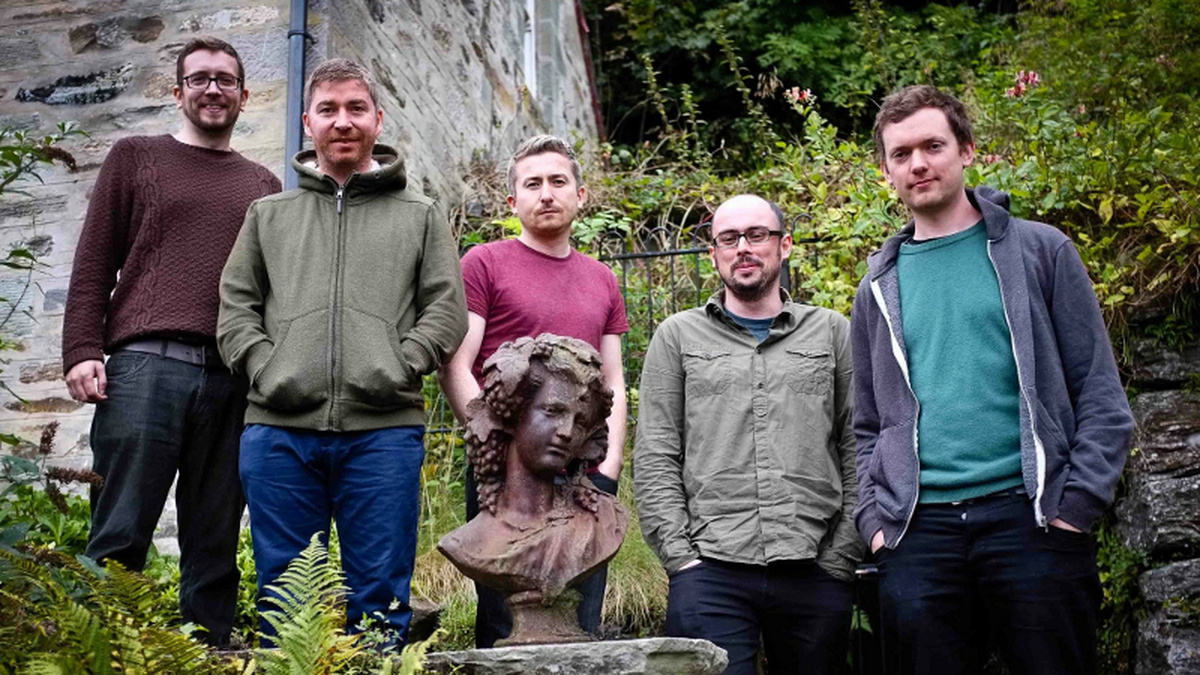 De Rosa formed in Bellshill, Lanarkshire in the early 2000s and released their debut album 'Mend' to critical acclaim in 2006. They recorded their second LP 'Prevention' with producer Andy Miller (Mogwai, Life Without Buildings) and went on to release the album on Glasgow's Chemikal Underground Records in 2009. The album was placed at number 15 in The Skinny's Scottish Albums of the Decade and launched the band onto bigger stages across Europe. Now ten years old, Prevention stands as a powerful and emotional cult Scottish album.

This is a one night only chance to hear the record played in full at Glasgow's Centre for Contemporary Arts – along with special guest performances and that special Christmas night out feeling.