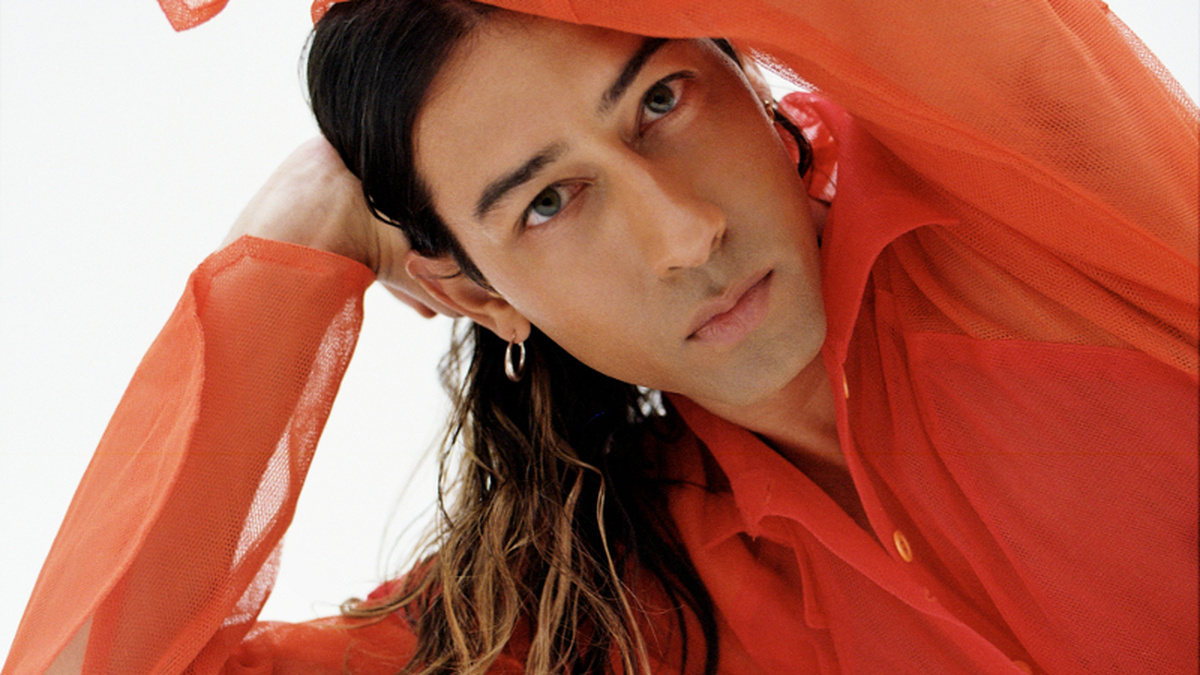 Following the release of Kindness’ third full length Something Like A War, the UK based musician and producer announces a series of UK/EU tour dates in early 2020.

After a short run of sold-out dates in NYC, LA, Paris, Berlin and London, the artist returns with their new four-piece band performing music from the forthcoming record in addition to favorites from Otherness and World, You Need a Change Of Mind.

With support in from Annie Mac, Zane Lowe, Solange, Jai Paul, Benji B, Blood Orange, and The xx among others - Kindness has honed their skills as both a producer and front person on the new album. The release of Something Like A War marks the return from a near four year hiatus following production and collaboration for others.