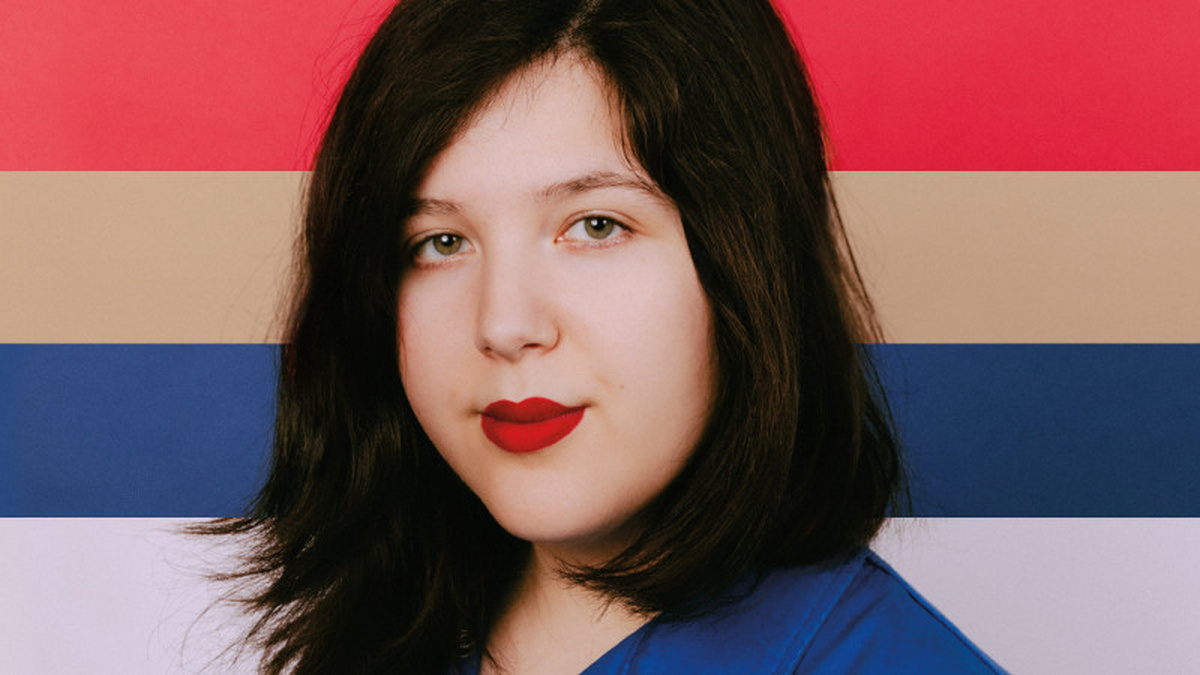 A message from the artist: This will come as no surprise, but we have to cancel the shows that were planned in Europe this April and May. We will do everything we can to come back to these cities at some point. Tickets will be refunded. In the meantime, please take coronavirus seriously and find some rest in this time of physical distance and community solidarity. Can't wait to play shows eventually, but thinking of ways to connect before then. I'll let you know if I come up with something. Take care.

A decade ago, indie singer-songwriter Lucy Dacus was a freshman in high school. Her career began with the release of 2016’s No Burden, followed by the critically-acclaimed 2018 record Historian, with NPR, Rolling Stone, Pitchfork, NBC News, Slate, The Atlantic, Billboard, Paste, Stereogum, and more choosing it as one of the best albums of the year. She also formed the excellent supergroup Boygenius with Phoebe Bridgers and Julien Baker that same year.

A glance at her worldwide touring schedule in 2019 shows little sign that Lucy Dacus is slowing down, and she released a series of songs titled 2019 to celebrate. Recorded in here-and-there studio spurts over the last two years, 2019 is made up of originals and cover songs tied to specific holidays, each of which will drop around their respective date: Valentine’s Day, Mother’s Day (and Taurus season!), Independence Day, Springsteen’s Birthday, Halloween, Christmas, and New Year’s.

In honor of Valentine’s Day, Dacus has released a cover of Edith Piaf’s “La Vie En Rose,” sung in both French and English. Dacus’ clear vocals and faint vibrato float over the chiming piano, a starry-eyed, upbeat take on the classic tune, and a hint at her pop-star potential. “From the first time I heard it, I thought ‘La Vie En Rose’ was a perfect song. Hearing it, I knew that, one day, I would fall in love,” says Dacus, adding “I want someone to listen to this while running at top speed to the doorstep of the person they adore, ready to profess their deep, undying love."