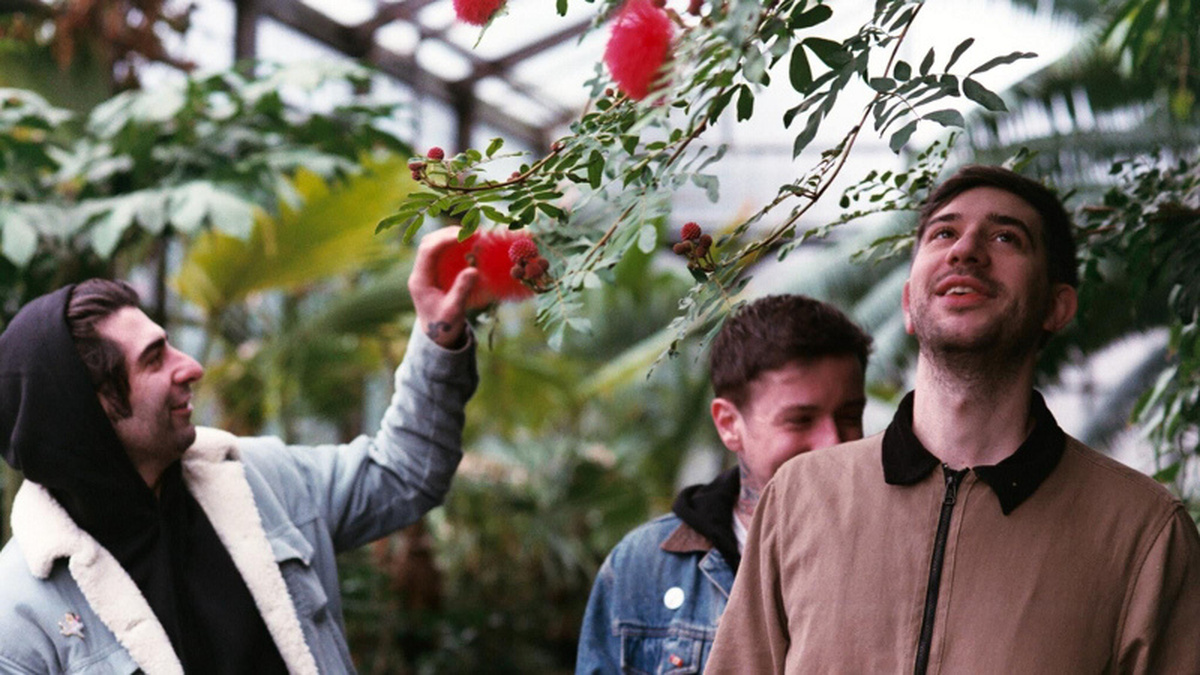 After several long years marked by devastating losses, broken relationships, line-up changes and numerous tours across the globe playing shows alongside bands like Frightened Rabbit, The Cribs, Death Cab For Cutie and Japanese Breakfast, Scottish rock trio PAWS -comprised of vocalist and guitarist Phillip Taylor, drummer Josh Swinney andbassist John Bonnar - returned home to Glasgow to get to work on the songs that would become Your Church On My Bonfire, the band’s fourth album and first full-length since 2016’s Mark Hoppus-produced No Grace. Rather than let the massively life-altering changes they endured overwhelm them or drive them into silence, PAWS chose to embrace those changes, allowing what came after to inspire a new version of the band reflective of the people they became in the process.

Your Church On My Bonfire was recorded in Scotland in October 2018. Producer and mixing engineer Andy Monaghan (Frightened Rabbit) brought out a gentler side of PAWS previously masked by noisy guitars and raucous drums. Whereas No Grace showcased the trio at their most personally withdrawn, letting the instrumentation bear the emotional load, Your Church finds a band unafraid to lay themselves bare, with songwriter Phillip Taylor at his most tender yet, intimately addressing difficult issues like death, loss, forgiveness, regret, and mental health with touching candidness.

“This record documents the last three years of my life,” says Taylor. “It focuses lyrically on themes like hindsight with regards to personal relationships and people that are no longer a part of your life, especially those that may have made a large impact on you and your development as a person, as well as change and developing to your surroundings as they shift around you.

”Taylor’s introspection shines on songs like “What We Want,” a ballad about coming to understand his father - and coming to terms with their tumultuous relationship in the aftermath of his passing, and “The Slow Sprint,” which features vocals from Gregory and the Hawk vocalist Meredith Godreau and offers an outstretched hand of hope to a lost soul struggling to find their place. Though PAWS have never shied away from using their music to forge emotional connections, Your Church On My Bonfire is a direct invitation for listeners to take an honest look at themselves, their relationships and the world around them and find beauty, compassion and kinship in the smallest things.