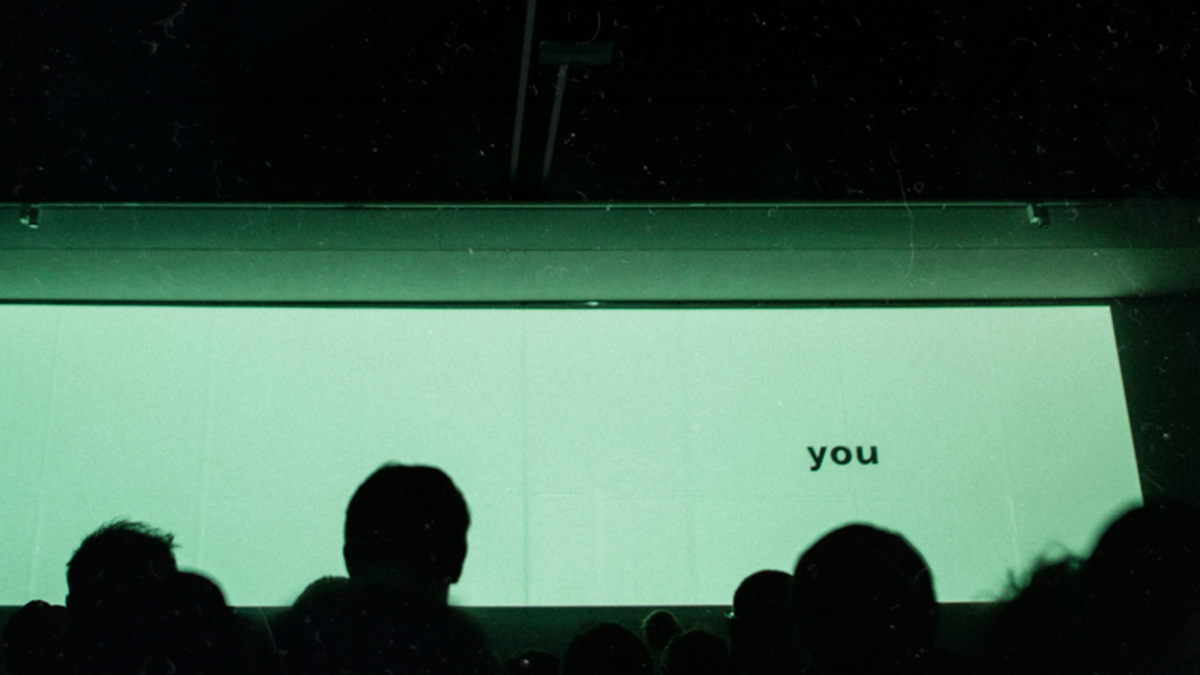 65daysofstatic (often abbreviated as 65dos, 65days, or simply 65) is an instrumental experimental rock band from Sheffield, England. Formed in 2001, the band is composed of Paul Wolinski, Joe Shrewsbury, Rob Jones and Simon Wright.

The band’s music has been described as heavy, progressive, guitar-driven instrumental post-rock, interspersed with live drums and off-beat sampled drums akin to those of Aphex Twin, although they have continued to evolve their sound by incorporating electronic music, drum and bass and glitch music. They have been described as, "a soundtrack to a new dimension, where rock, dance and electronica are equals."

Support: French-Swedish musician, composer and sound artist Johanna Bramli blends found sounds, drones, DIY noise devices, and harmonised vocals to create melodic, dreamy yet haunting soundscapes. She uses textural sounds with a melodic sensibility that sets the scene for a cinematic experience. She is one half of motorik pop band Fröst and is interested in exploring the gap between experimental noise and pop. In her solo work, she attempts to bring elements of melodic and pop structures to experimental sounds and textures. Her debut EP Spirals was released earlier this year on Little Miss Echo. Her current performance is accompanied by visuals created by Fred Monnoye (BE). www.johannabramli.com