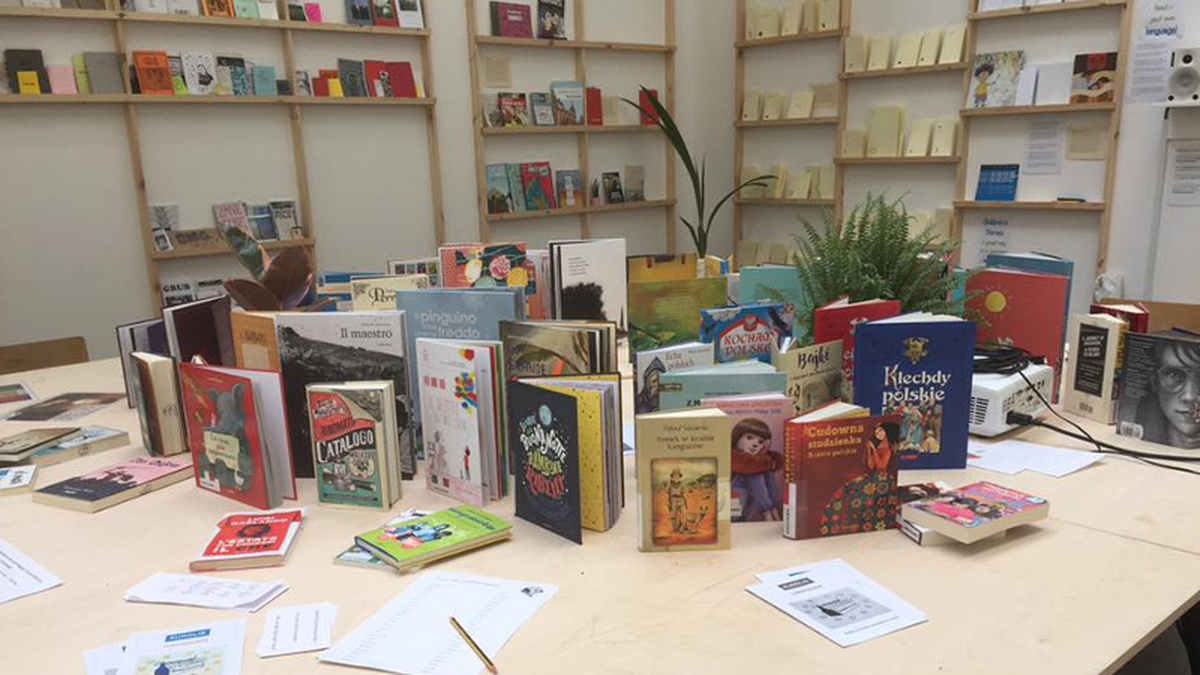 Recent patterns of migration have changed considerably, with over 241 million people moving over the last twenty years, marking an era of mass movement and a world that has become ‘a space of flows’ (Castells, 1996, p.378). Public responses to this changing landscape have given rise to an emerging discourse of ‘deserving and undeserving migrants’ (Dhaliwal & Forkert, 2016) and a rising negativity and general scapegoating of social groups at the lower end of the socio-economic spectrum. Never has the need for safe spaces to share and tell stories been more acute, especially diverse stories that challenge xenophobia.

Our collective response as educators and librarians is to find and promote spaces where we can share texts that heal the soul. We believe that multicultural, multimodal and multilingual children’s literature has the potential to act as a mirror, window and door, creating space to know one’s self, others and imagine ways to get involved in action to challenge the negativity mentioned above. We want Scotland to champion and promote books in community languages to make people feel at home, to learn from each other, to make a positive impact on mental health and well-being of all who reside here.