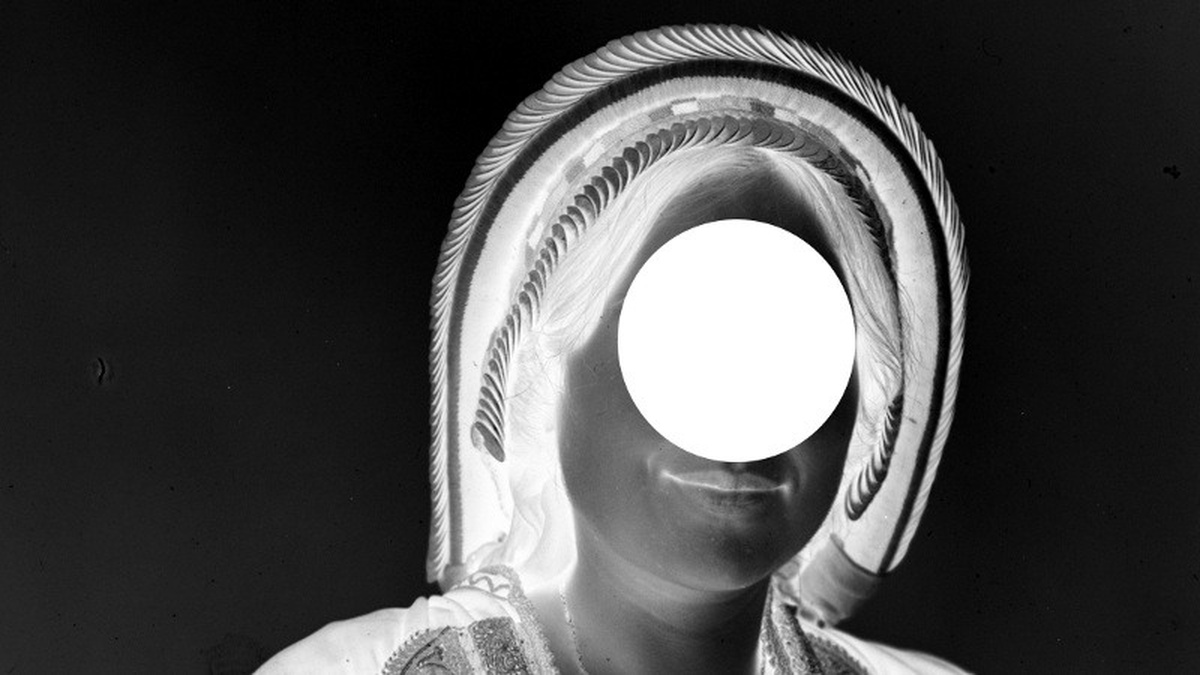 Join a reading group in which participants will read together extracts from A Philistine, the novel at the heart of the Basma alSharif's exhibition. This session will be hosted by CCA curator Ainslie Roddick.

A Philistine, Basma's first novella, reveals the story of a central character (nicknamed Loza) on a train journey moving backwards in time through history. It begins in present day Lebanon, travelling through 1935 Palestine and ending in New Kingdom Egypt (16th-11th century B.C.E). Re-inventing historical train routes that coincide with the Haifa-Beirut-Tripoli (HBT) line and Palestine Railways, the story suggests what such a journey would be like today. Borders are undone and the various inhabitants of Greater Syria and North Africa intertwine along a train journey that escapes the imminent future and asks questions of the past and present.

Basma alSharif writes:
"I wrote the story in A Philistine not necessarily to crack novel writing in an art context, but as an attempt to demarcate the gallery as a functional space. I assume people spend a few hours in an exhibition space, staring at a painting, watching a video, or just hanging around. Since this work deals with seemingly irreversible borders of colonialism, I wanted the work itself to be an exercise that happens in a shared physical communal space, reading an allegorical text that attempts to undo what has become the highly fractured landscape of the Middle East and North Africa. It is crucial that the book is not something one can walk away with, something that cannot be downloaded from the internet - not for the sake of preventing piracy, but for the sake of forcing a physical experience, to imagine what has been obsolete and what can be reversed again."

No prior reading is necessary and copies of the book provided to all. Arabic translations are also available. If we can make it at all easier to attend this event please get in touch with Ainslie Roddick.

Part of the programme for Basma alSharif | A Philistine.