Action for Education Fire at Sea 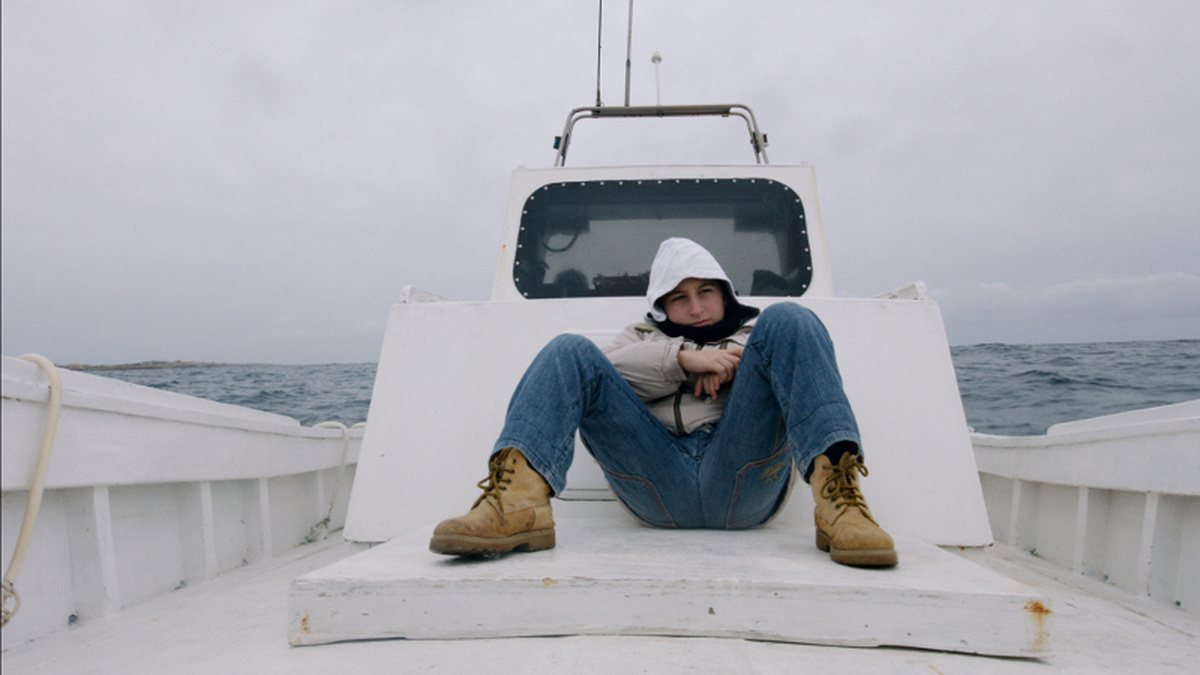 This film screening of Gianfranco Rosi's Oscar-nominated documentary about the migrant crisis and its impact on the people living in the Mediterranean is in support of Action for Education, a UK-based organisation providing safe-spaces and education programmes for asylum-seekers and refugees arriving into Europe. The organisation operates on Chios, an island just south of Lesvos and north of Samos, where the proximity to Turkey means boats cross the dangerous sea on a daily basis.

Having fled wars, civil conflict and persecution in countries that include Syria, Iraq, Yemen, Afghanistan, Somalia and Eritrea, their first months on Europe are spent in ‘reception camps’ that are severely overcrowded, without adequate access to education, shelter, medical and legal services.

The organisation's programmes ensure vulnerable groups receive education and respite from these conditions. For the past two and half years, they've been running a High School and Youth Centre. They operate seven days a week, with a wholly voluntary team of teachers and social workers catering to children and young adults between the ages of twelve and twenty-two.

Fire at Sea is a powerful look at the human element at the heart of the migrant crisis, a human element which echoes through the work Action for Education do.