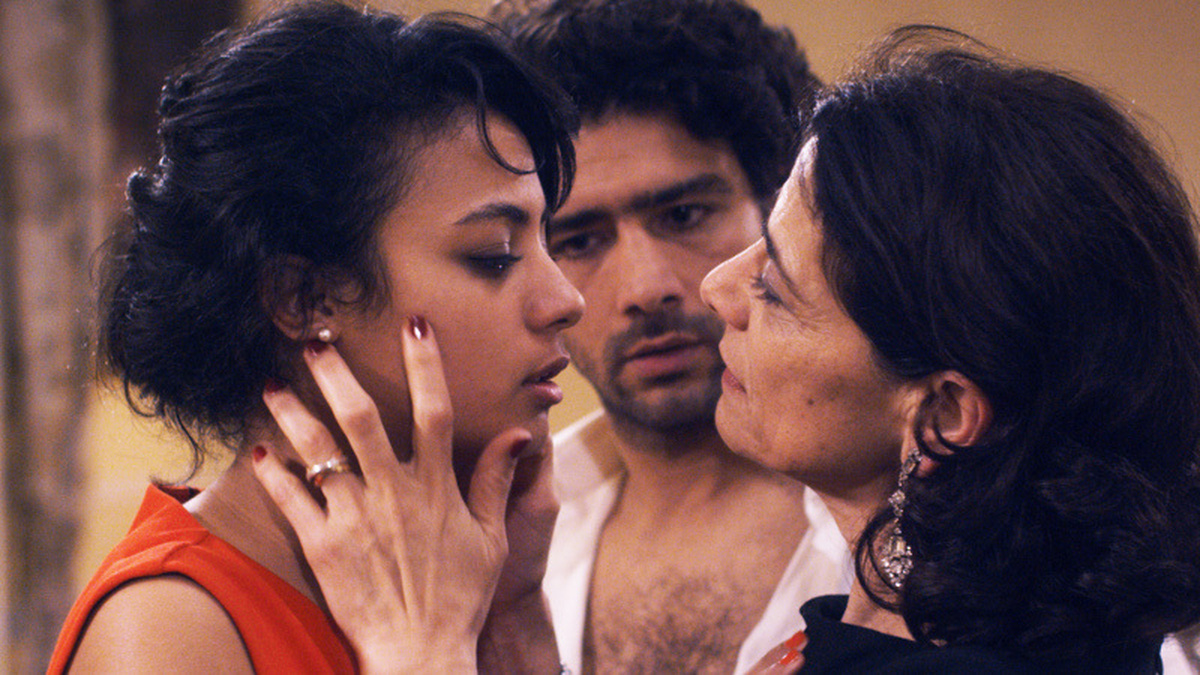 In the fourth feature from acclaimed Tunisian director Raja Amari (Satin Rouge), a young illegal immigrant creates a new life for herself in France while becoming the centre of tangled romantic relationships.

Seeking refuge from her radical Islamist brother in the wake of the Tunisian Revolution, Samia arrives in Lyon after a perilous journey across the Mediterranean. In need of work and shelter, and with the help of Imed, a long-time friend of her jailed brother, Samia finds employment with the wealthy and recently widowed Madame Berteau. Before long, the boundaries between the two women begin to blur, as their connection evolves into a complex romantic infatuation.

Part of Africa 3.0, a touring package of films that shows obsession as represented in cinema from across the African continent and the diaspora, focused on joy, vanity and infatuation.

This programme is part of Film Feels: Obsession, a UK-wide cinema season, supported by the National Lottery and BFI Film Audience Network. Explore all films and events at filmfeels.co.uk