Africa in Motion Film Festival The Pan-African Festival of Algiers 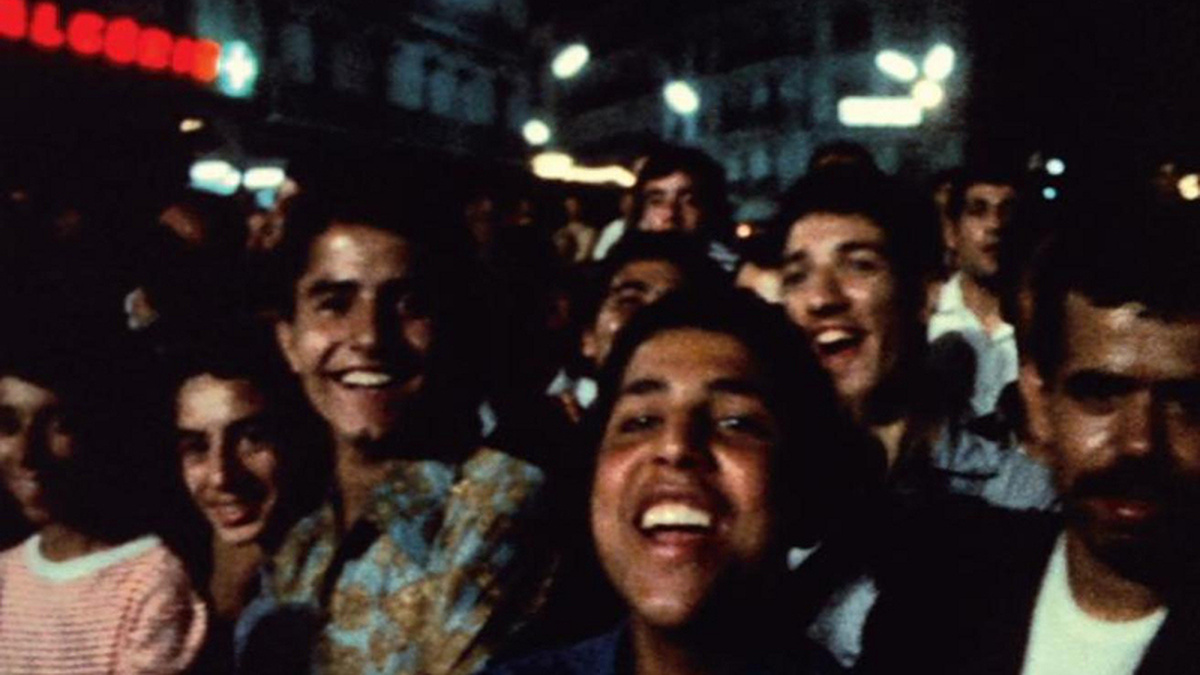 The First Pan-African Cultural Festival took place in Algiers in July 1969 and gave rise to a collective film directed by William Klein.

This film, The Pan-African Festival of Algiers, takes the form of an essay which gives coherence to a huge range of visual materials: posters, photographs, drawings, archive footage of African anti-colonial struggles as well as sequences taken from the 1969 festival, such as interviews, rehearsals, concerts and speeches. The making of The Pan-African Festival of Algiers coincided with the emergence of films from the Third World at a global level, often circulating alongside the films of the new waves that emerged from the end of the 1950s and the early 1960s onwards. Another trend found its second wind at this time: militant cinema with revolutionary aims of social intervention entered a golden age around the second half of the 1960s and into the 1970s. For most of the personalities who appeared in The Pan-African Festival of Algiers it was necessary to go beyond the model of Negritude proposed by Senghor and create a new link between culture and national and continental liberation.

This screening is sponsored by the University of Strathclyde and will be preceded by an extended introduction by postcolonial and African film scholar Professor David Murphy.

This event is part of the 14th edition of Africa in Motion (AiM) film festival, happening in Scotland from 25 October - 3 November. 2019.