Africa in Motion Film Festival Within Our Gates + Live Soundtrack 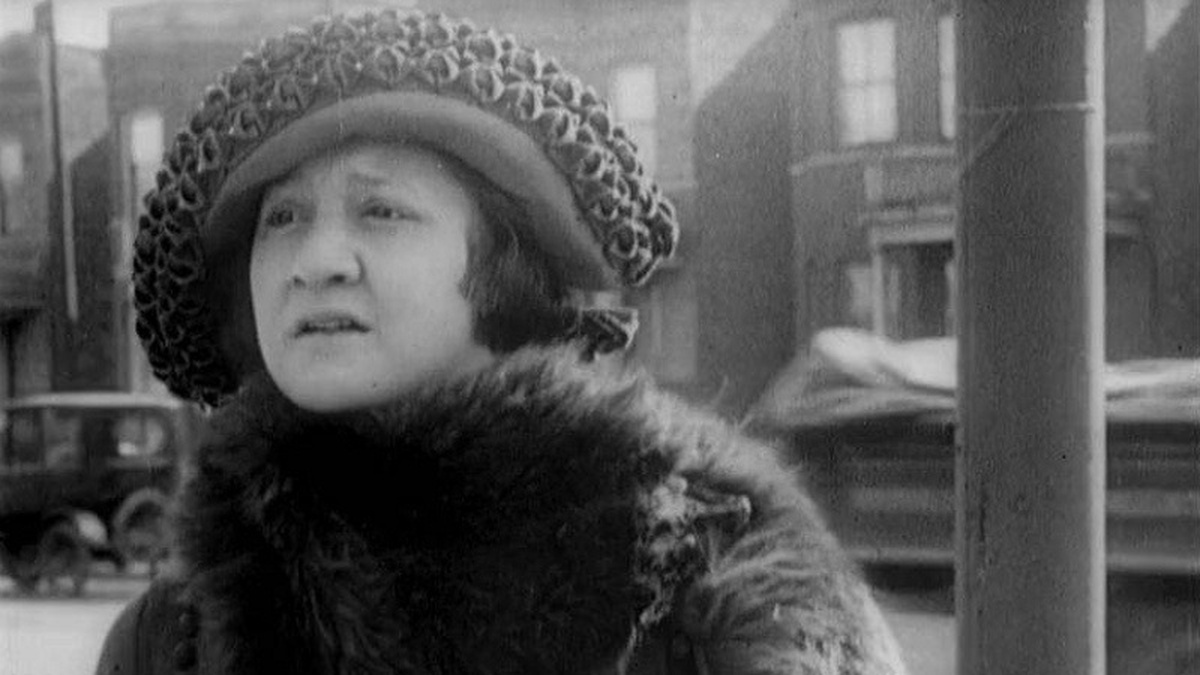 A screening of the first film to be made by an African-American film director with a live score by an ensemble of young musicians.

Abandoned by her fiancé, an educated African American woman with a shocking past dedicates herself to helping a near bankrupt school for impoverished youths. Within Our Gates was created in response to D.W. Griffiith’s notorious The Birth of a Nation, which depicted southern Whites in need of the Ku Klux Klan to protect them from bloodthirsty Blacks.

Director Oscar Micheaux shows the reality of Dixie racism in the 1920s, when a Black man could be lynched for being in the wrong place at the wrong time. This is the second silent film of Black filmmaker Micheaux, and it has been restored with its title cards translated back into English. Although there are missing scenes, the film still holds intact for a memorable experience.

Traditionally, in theatres of the time all silent films were played with a live accompaniment. To recapture this, the film will be shown with a brand new live soundtrack composed and performed by an ensemble of young musicians. The screening will be preceded by a talk to contextualise the film.

This event is part of the 14th edition of Africa in Motion (AiM) film festival, happening in Scotland from 25 October - 3 November. 2019.