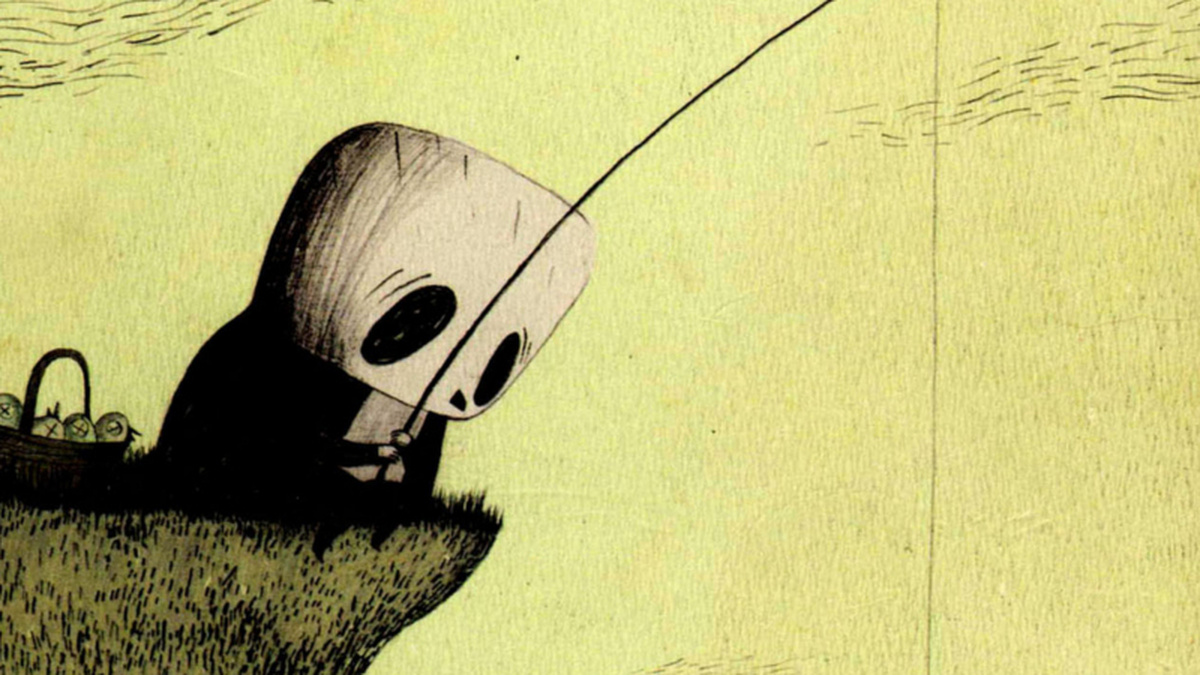 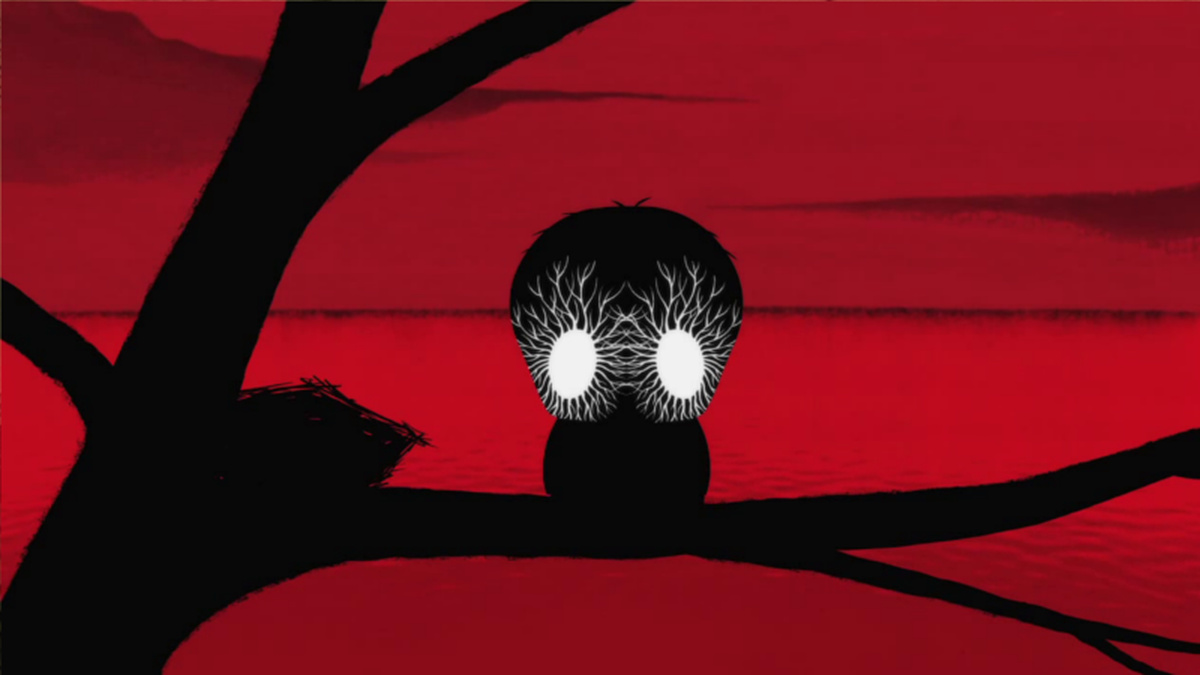 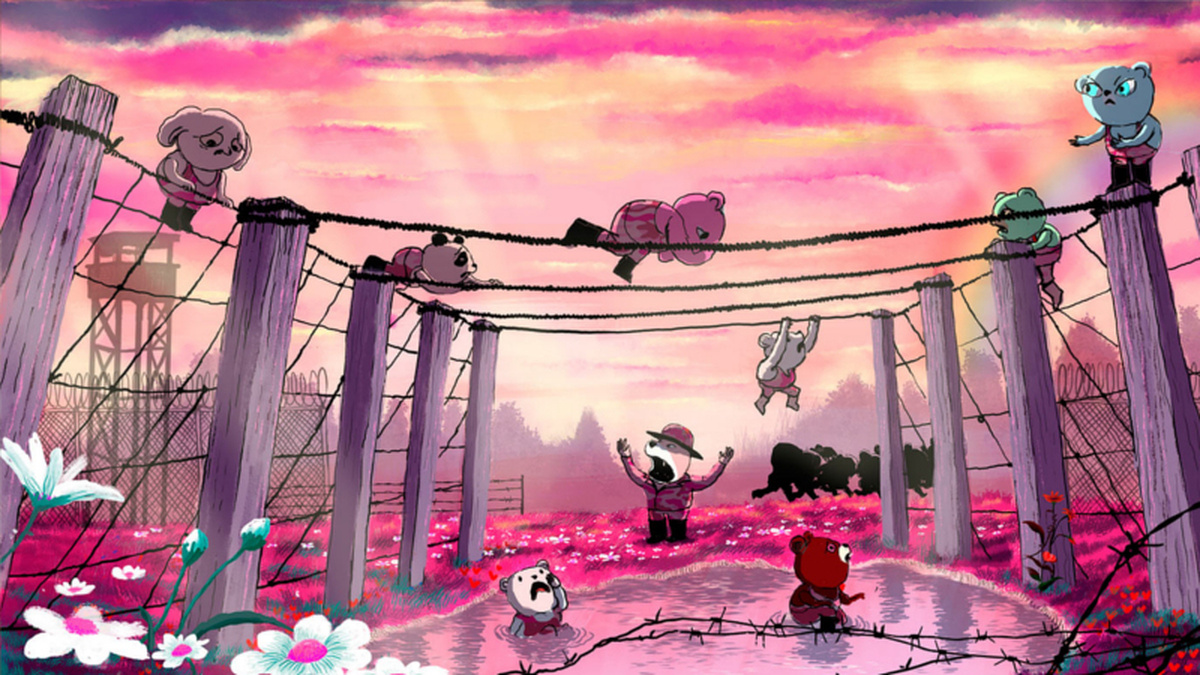 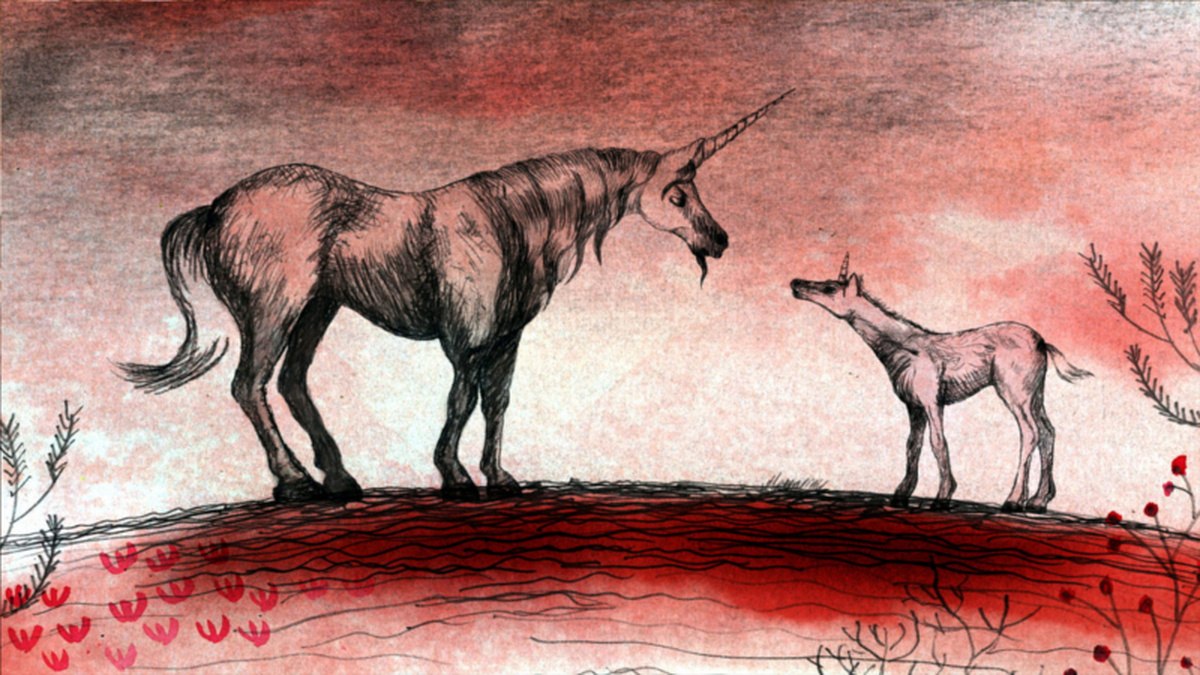 This special exhibition gathers Vazquez's both graphic and audiovisual work together. It presents how the artist adapted his comics and illustration books into animated films. The work of Alberto Vazquez draws from traditional fairy tales and fables, adapting them to reflect contemporary points of view with strong political and ecological echoes. The protagonists in these stories are animal characters on fantasy planets that closely mirror the human world we live in.

Alberto Vazquez has changed the Spanish modern animation landscape with his distinctive artistic style that doesn’t resemble anything made before it in the national cinema. With a dark sense of humour, Vázquez’s films show an innovative approach to translating the techniques and devices from his original comics to animation.

The exhibition is part of an overall retrospective in the work of Alberto Vazquez, which includes masterclasses, workshops and film screenings in Edinburgh and Glasgow.