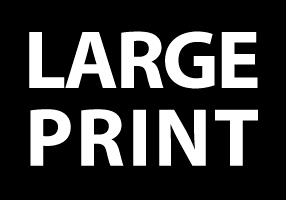 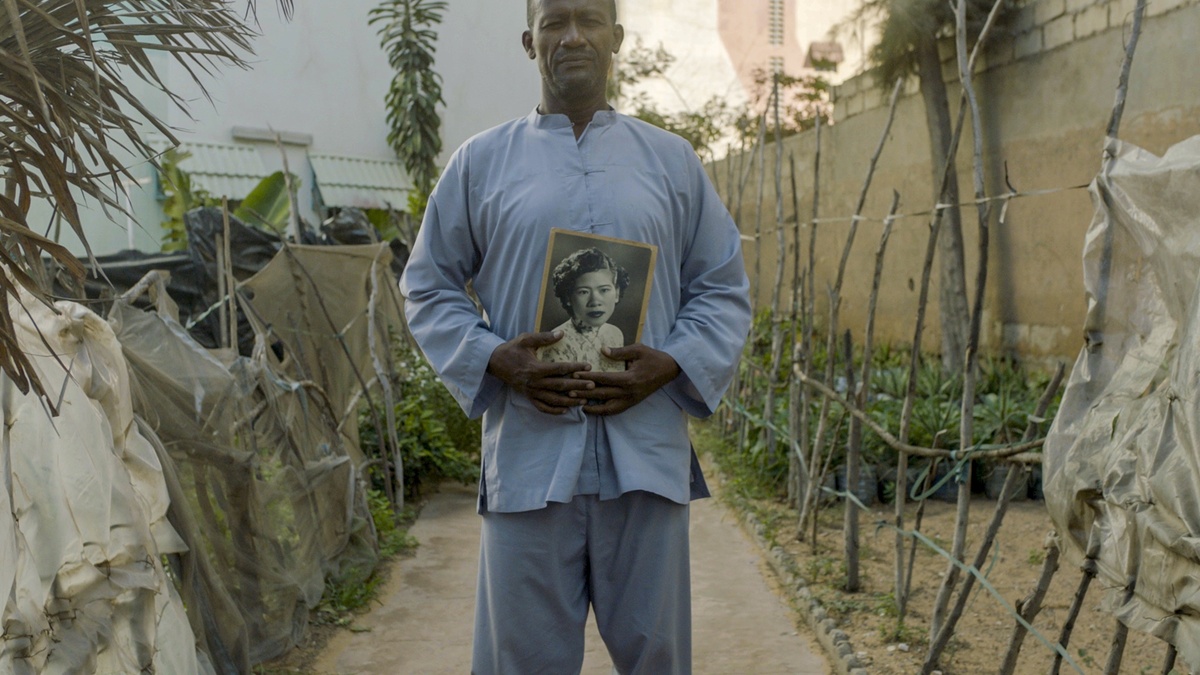 Tuan Andrew Nguyen’s practice explores the power of memory and its potential to act as a form of political resistance. His work is fueled by research and a commitment to communities that have faced traumas caused by colonialism, war, and displacement.

This exhibition centres on Tuan’s 2019 film, The Specter of Ancestors Becoming made in collaboration with RAW Material company in Dakar, Senegal. The work envisions the memories and desires of the descendants of the tirailleurs sénégalais, West African colonial soldiers who were among the French forces sent to combat Vietnamese liberation uprisings in the 1940s. Though the stories told through the film and its surrounding archive and material appear to reflect a geographically and culturally specific history, it is actually an example of what Koyo Kouoh describes as the micro-story within the macro-story of the colonial project and its legacies of forced migration and displaced bodies.(2) Through this work we experience generational memory, bound to place and time through individual bodies, while simultaneously hearing the echoes of these memories and histories as they form connections beyond the framing of spaces, geographies and borders that have been delineated by the legacies of colonial empires.(3)

The installation itself surrounds the viewer with simultaneous yet different perspectives moving forward in time. In its embrace, we experience fragments of this installation rather than a whole. We have access to a meaning, a feeling. Not a story, but a memory, and sometimes, a memory of something that has never been seen.(4)

As part of the daytime Saturday preview on Sat 11 February, join us for an Artist Talk at 3pm with Tuan Andrew Nguyen.

The discussion will be led by Glasgow-based artist Camara Taylor alongside Dulcie Abrahams Altass; curator at RAW Material, a contemporary artspace in Dakar, Senegal.

They will be discussing the project The Specter of Ancestors Becoming, the work of building communities beyond borders and boundaries and the notion of afterlives - not just of History and colonialism - but of love, death and the diaspora. 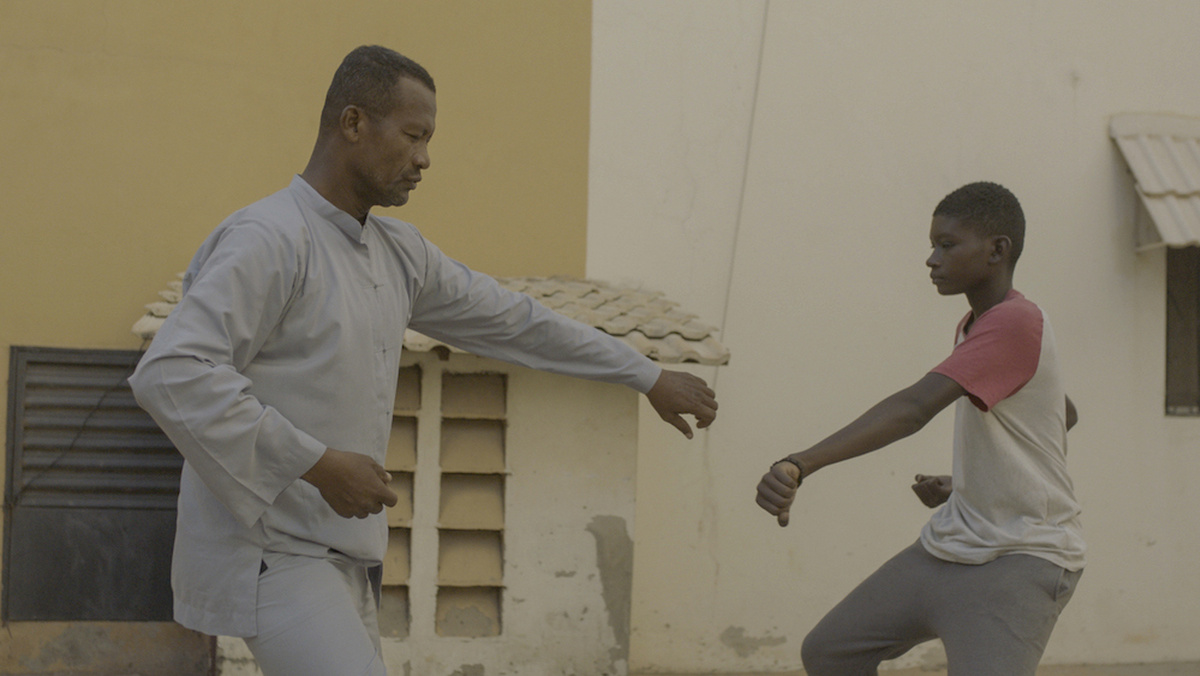