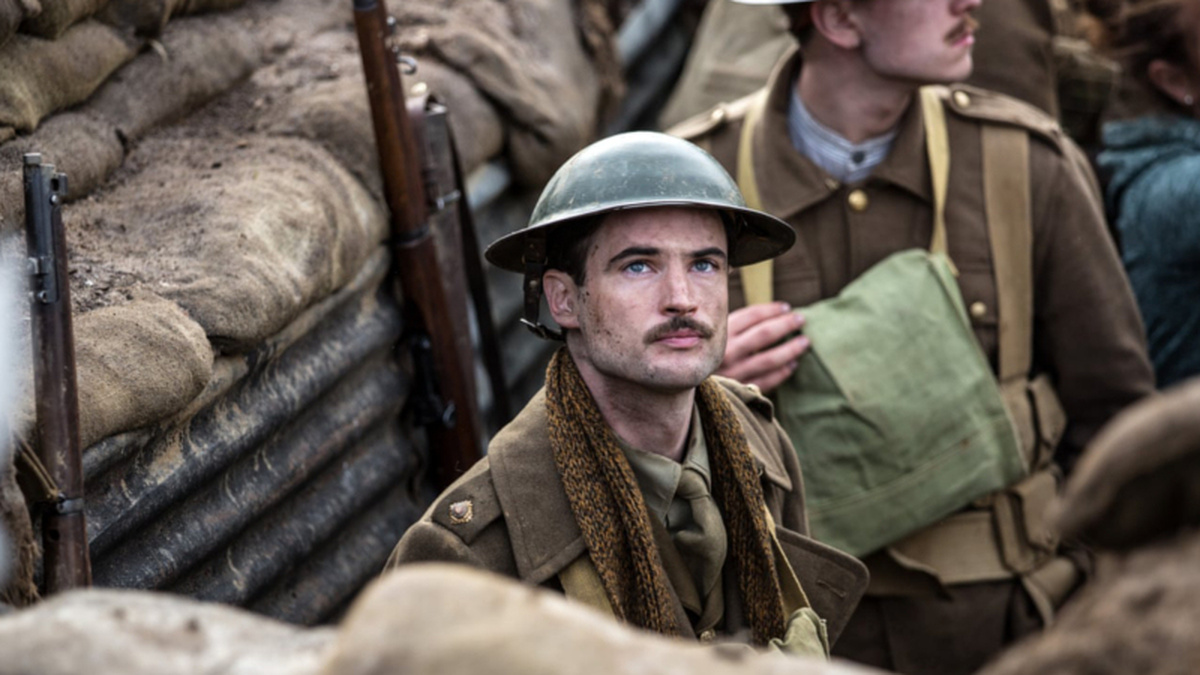 March, 1918: The end of the First War is getting closer, while a group of British soldiers are stuck in the trenches near Saint-Quentin. Led by the mental unstable Captain Stanhope the future of the young soldiers is on shaky ground. As the enemy draws closer, the tension begins to rise as the soldiers must stand up and face their journey’s end