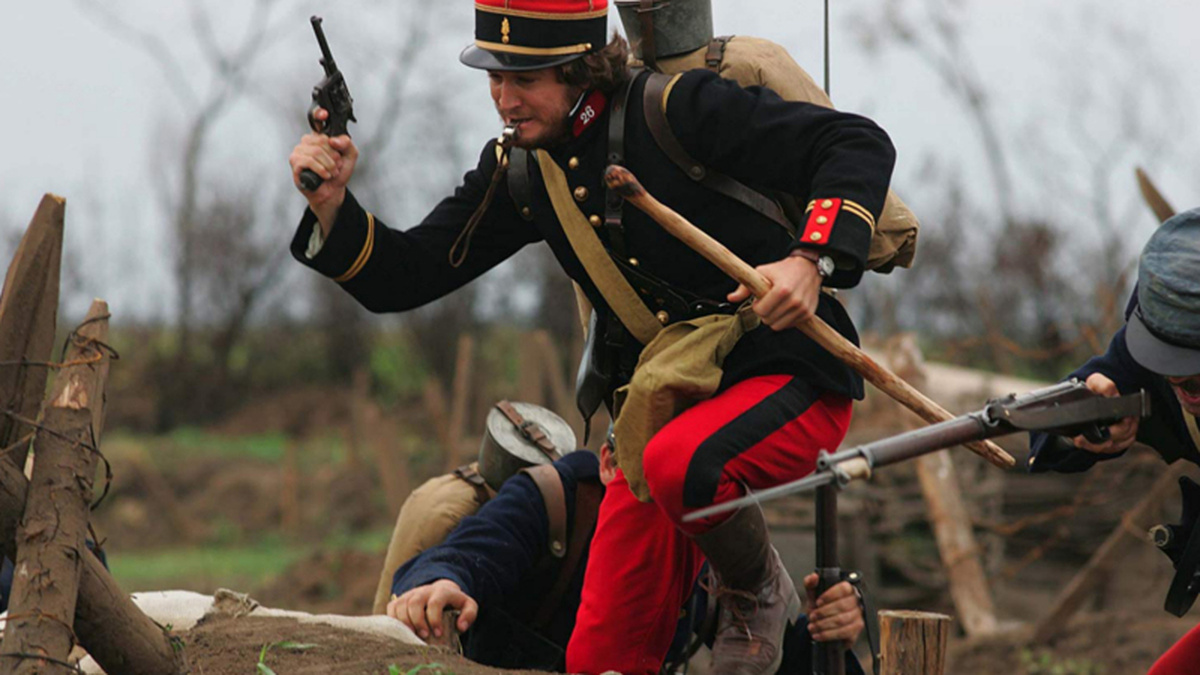 In December 2014, an unofficial Christmas truce on the Western Front allows soldiers from opposing sides of the First World War to gain insight into each other’s way of life.