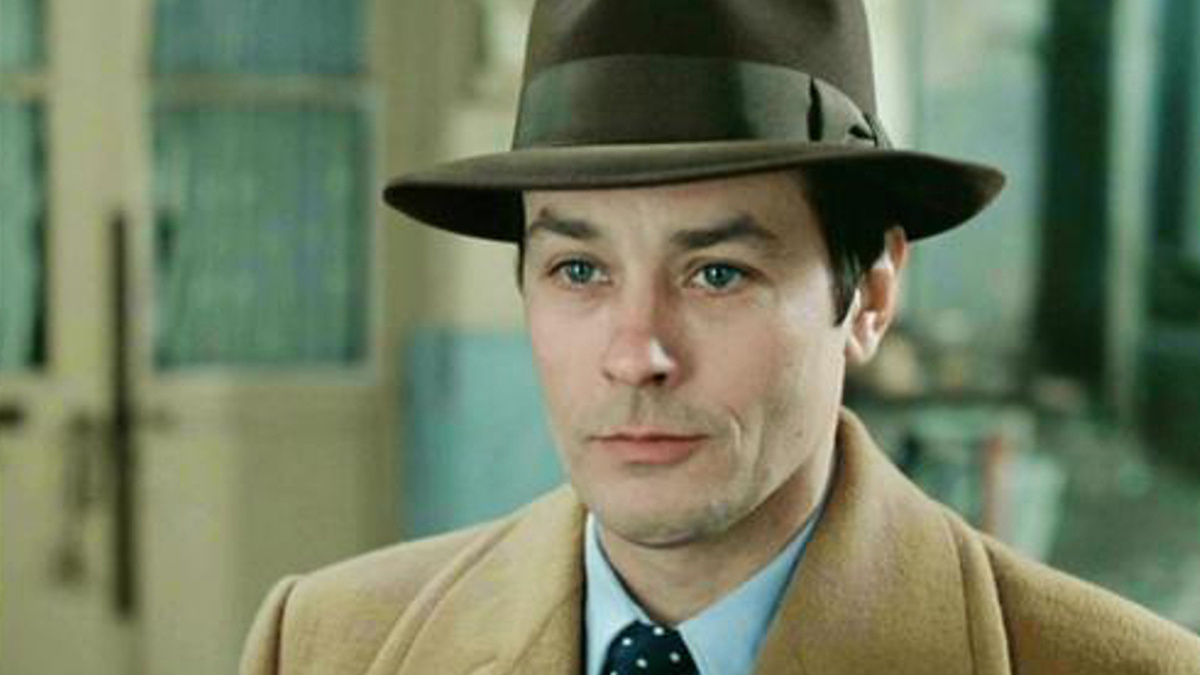 Paris 1942. Mr. Robert Klein is a bon-vivant art dealer that exploits French Jews that need to raise money selling their artworks. When he receives a Jewish newspaper, he discovers that there is a homonym in Paris and he goes to the police to report the mistake. Soon Mr. Klein becomes suspect by the police.