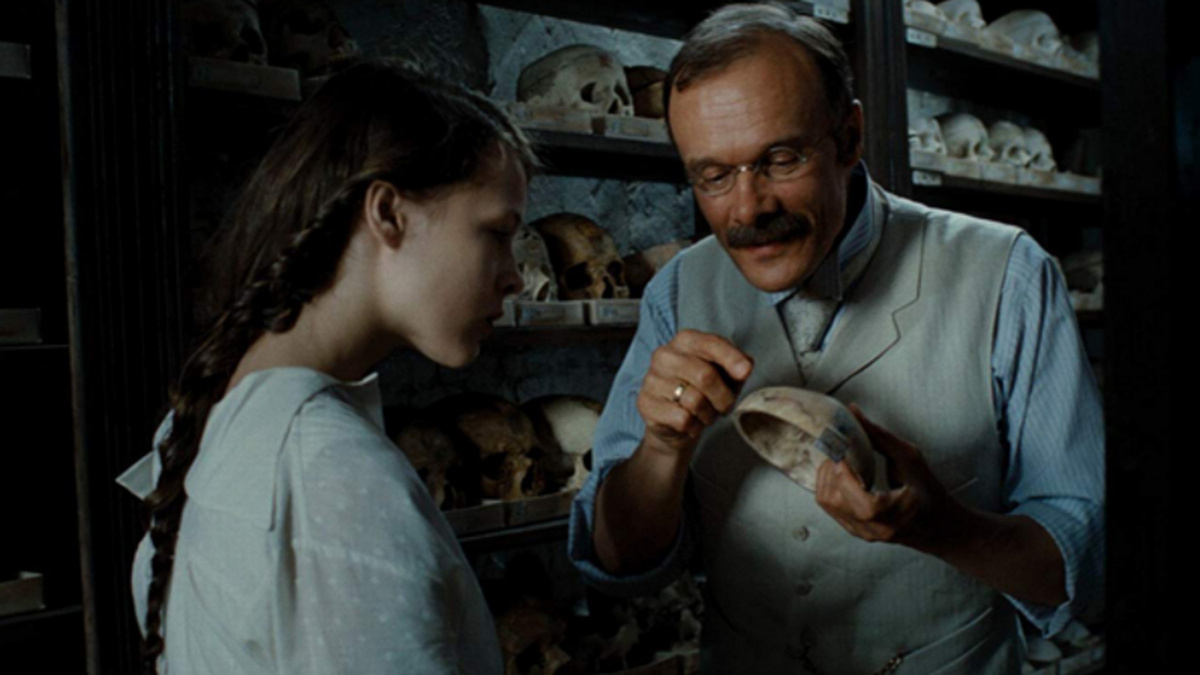 In the summer of 1914, thirteen-year-old Oda von Siering leaves Berlin to join her family and an assortment of German and Russian aristocrats on an estate in Estonia.