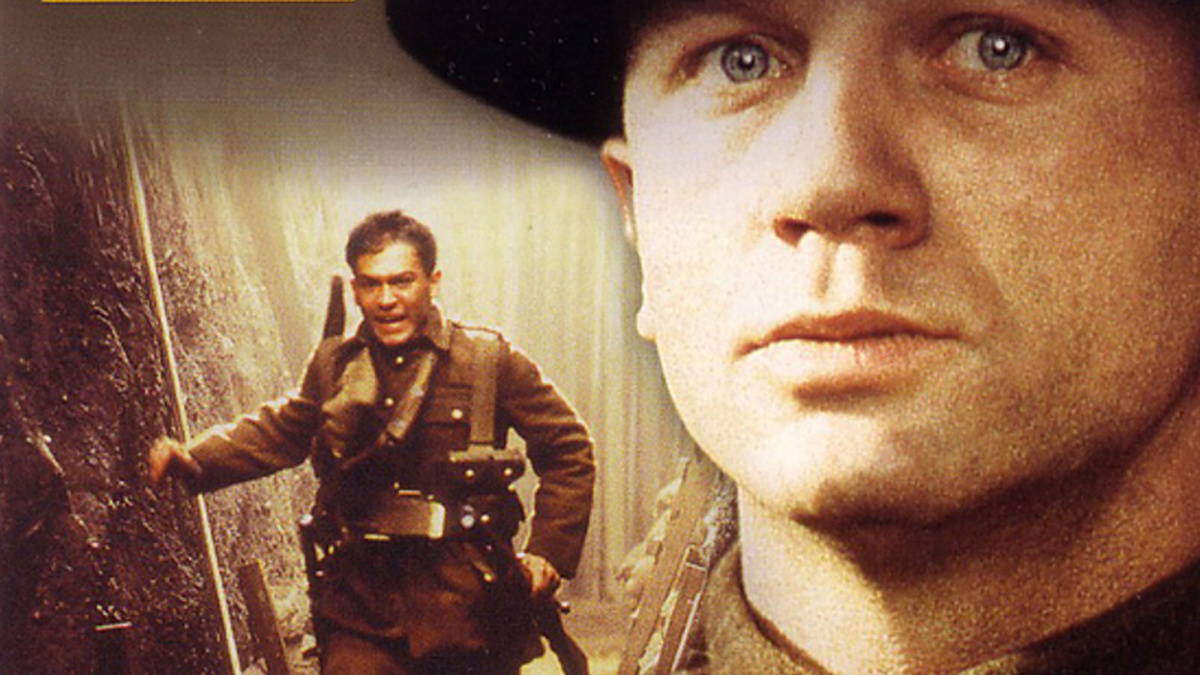 From boredom to fear, from panic to restlessness. The Trench gives a deep and emotional insight into the soldier’s minds during the last 48 hours before the Battle of the Somme in 1916. They do not yet know they will be present when the British Army loses the greatest number of soldiers in a single day in its history.