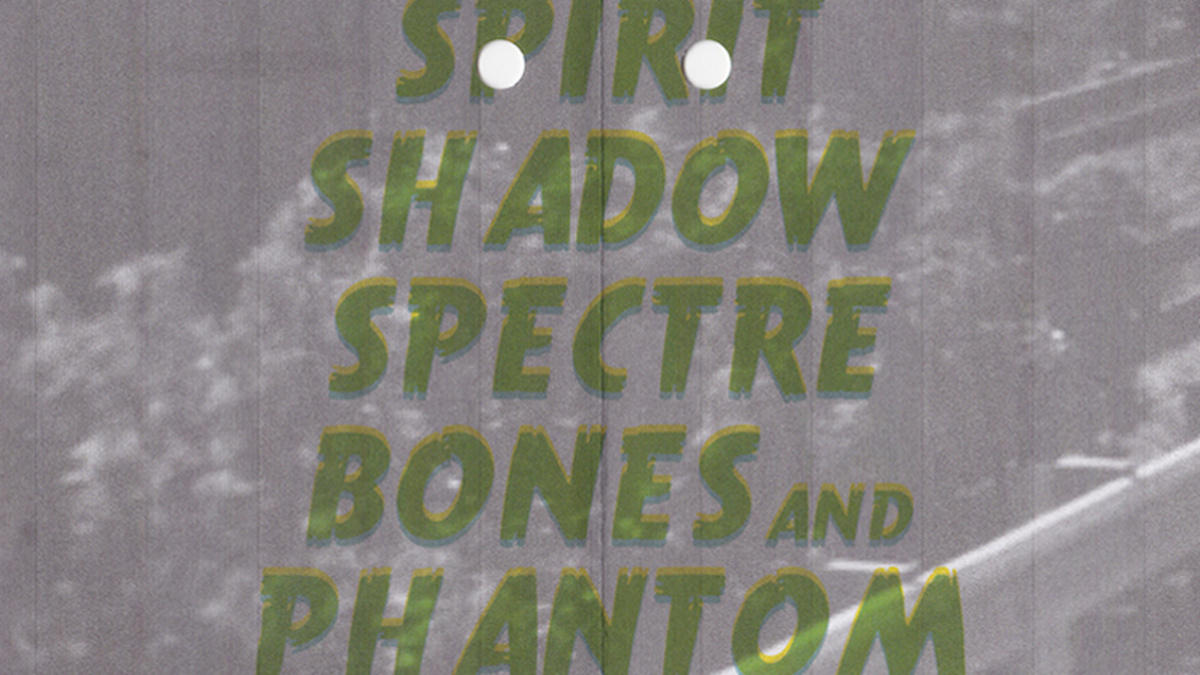 SPIRIT SHADOW SPECTRE BONES and PHANTOM is a new film work by Allison Gibbs. It is the second instalment in her ongoing Murnau Trilogy; a series of works based around the making of Tabu: A Story of the South Seas (1931), the final film produced by the German Expressionist director F.W Murnau. Starting with an article published by Allison in the magazine Tahiti-Pacifique, a Polynesian Ti plant and a visit to a medium, the exhibition acts as a horizontal plane of unverifiable associations to bring into proximity the economies of sacrifice and representation.

Join us for the opening on Fri 1 November, where le Kevin Costner bar will be on hand to serve up drinks.

As part of the exhibition a screening and discussion with Professor Richard Baxstrom, Lecturer in Social Anthropology at the Edinburgh University, will take place on Sat 9 November in the Cinema.