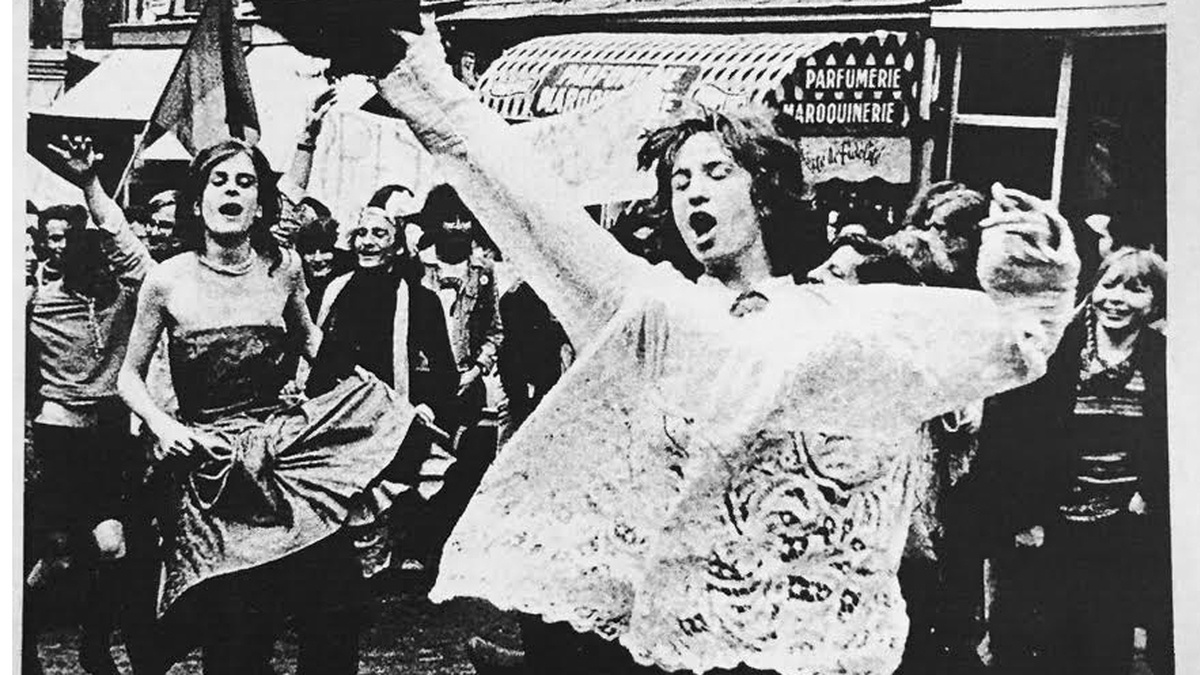 "Proletarians of all countries, caress yourselves!", Antinorm, journal of the groups of the FHAR, issue n.2, february - march 1973

The Front Homosexuel d’Action Révolutionnaire (FHAR, English: Homosexual Front for Revolutionary Action) was a political movement founded in Paris in 1971. Resulting from a union between lesbian feminists and gay activists, they asserted the subversion of the bourgeois and hetero–patriarchal state.

The texts published by the group during the few years of their existence manifest a need to express a new relationship to politics of being, mixing individual and collective experience. With many texts warning against the assimilation of "homosexuality" into capitalism, the movement can shed light on ways to understand contemporary feelings and experiences of loneliness, belonging and resistance.

Aurélien P is currently on residency with Glasgow Sculpture Studios in partnership with CCA as part of their annual residency exchange programme with Triangle France in Marseille, France. He is presenting two workshops on the FHAR. This first one on will introduce visitors to the FHAR movement and its archives. It will be followed the week after, May 26th, by a round table discussion on these materials, discussing their context, meanings, and how we can understand them today.

"To shatter the organisation of our survival! To destroy the symbols of our common oppression: to live without hindrance and to enjoy without dead time. To make the walls sing. To dance, to laugh, to celebrate! (…) But from now on, between the established order, its servants and us, there is war. Have no doubt: we wish the annihilation of this world. Nothing less. And for that, we are using ourselves. The reign of necessity ends. Freedom of all, by all, for all, is announced." - One of the F.H.A.R.