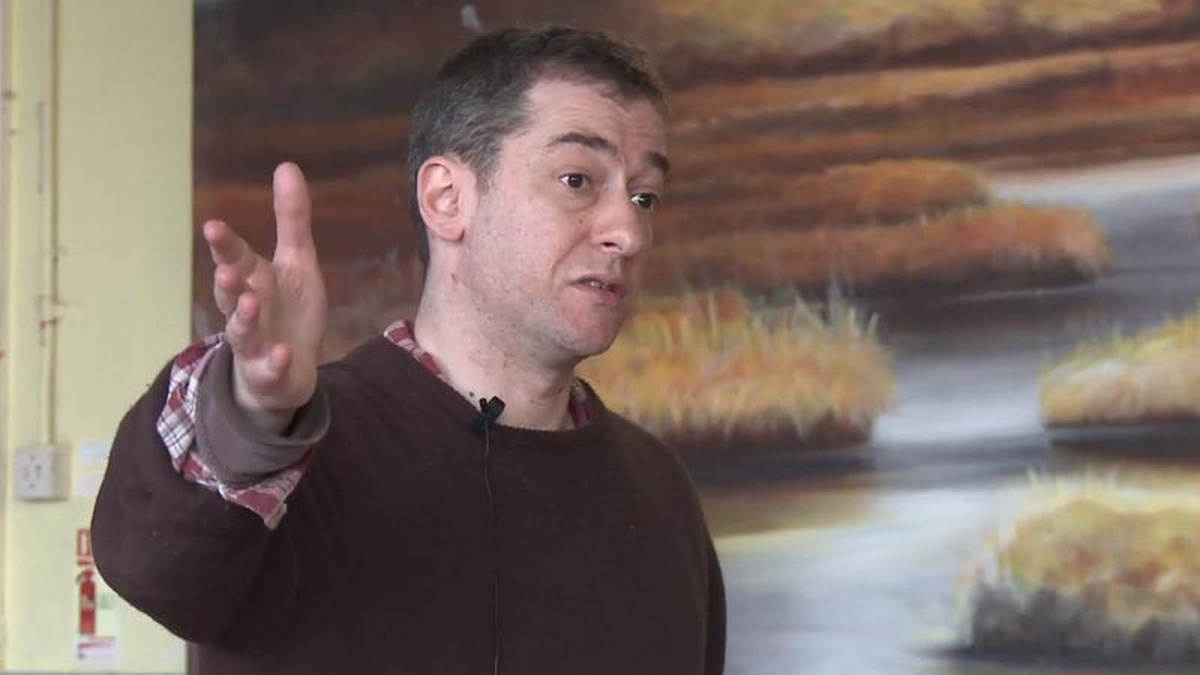 The formal rejection of, and refusal to participate in, state elections has been regarded as a core feature distinguishing anarchism from other socialist groupings. Looking at contemporary and classical anarchist positions this talk and discussion draws out many of the core criticisms of parliamentary representationalism that have come to define anarchism’s general rejection of electoral politics, showing how electoral politics recreates class hierarchies and inadequately identifies the locations of – and responses to – oppressive power. However, there have been a number of occasions in the UK, Ireland and Australia where anarchists have participated in constitutional politics: from standing as candidates in elections, from participating in referendums. This event explores the differences in and between various electoral strategies adopted by anarchists and assesses the ways in which constitutionally-entwined anarchists use electoralism to parody and undermine state democratic legitimacy.

This event is part of RIB Project: not by the book