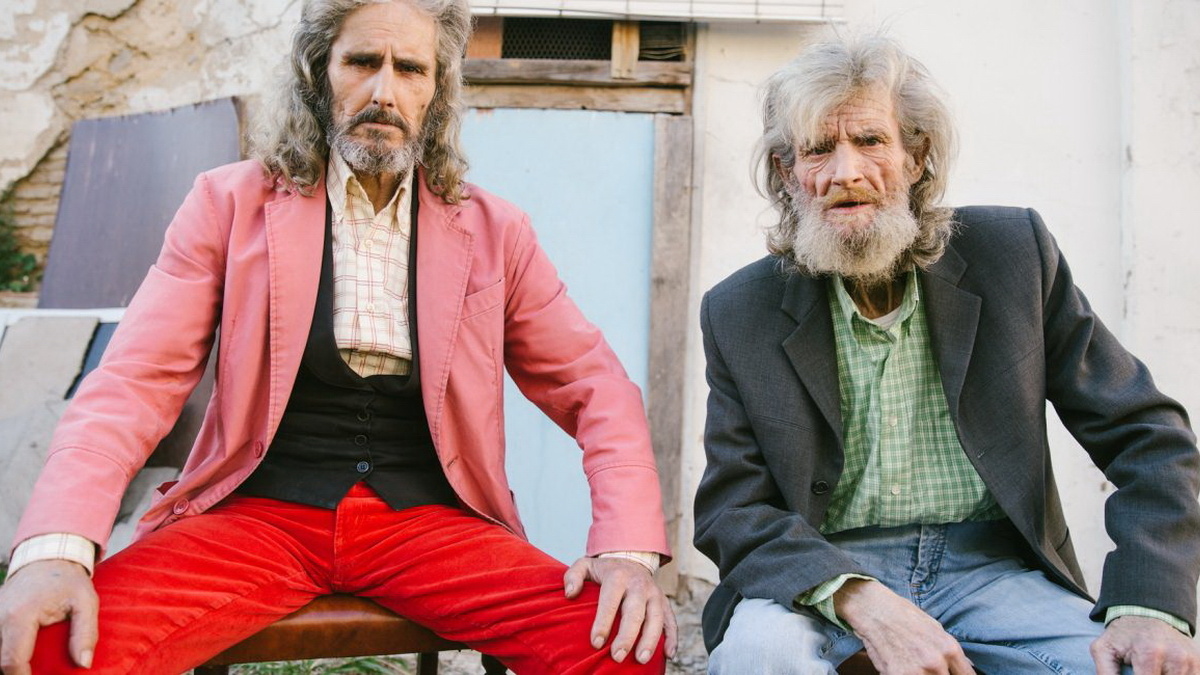 The South of Spain, more than any other European region, is built upon myths and folkloric traditions. A special film night celebrating the magic of Andalusia beyond flamenco dancers and Easter processions. Flamenco, Tourism, Bullfighting, Religion, Passion and Pointy-Hatted Sinners in religious marches following marble virgins, all that is part of the South.

The South is also one of the regions in Europe with higher unemployment rates, hit by a cheap tourism-driven economy and also the home of some brilliant filmmakers.

The South is Nazarenes in Semana Santa and torched processions - and repeated inherited songs that should be revisited. The South is full of humorous light-hearted people whose life philosophy often is a tribute to optimism and survival.

The South is full of individual heroes championing the next generation.

In this programme we try to match the poetic view of the South with ethnographic short docs, metaphysical animations and archive gems. We also have “Camarón de Plata” and Juan Mendoza “Juanillo”, the most charismatic duo you’ve seen on screen in a long time.

Make your way in. We have some brilliant films for you.

In April, nos vamos pa’l sur (we are going South!)