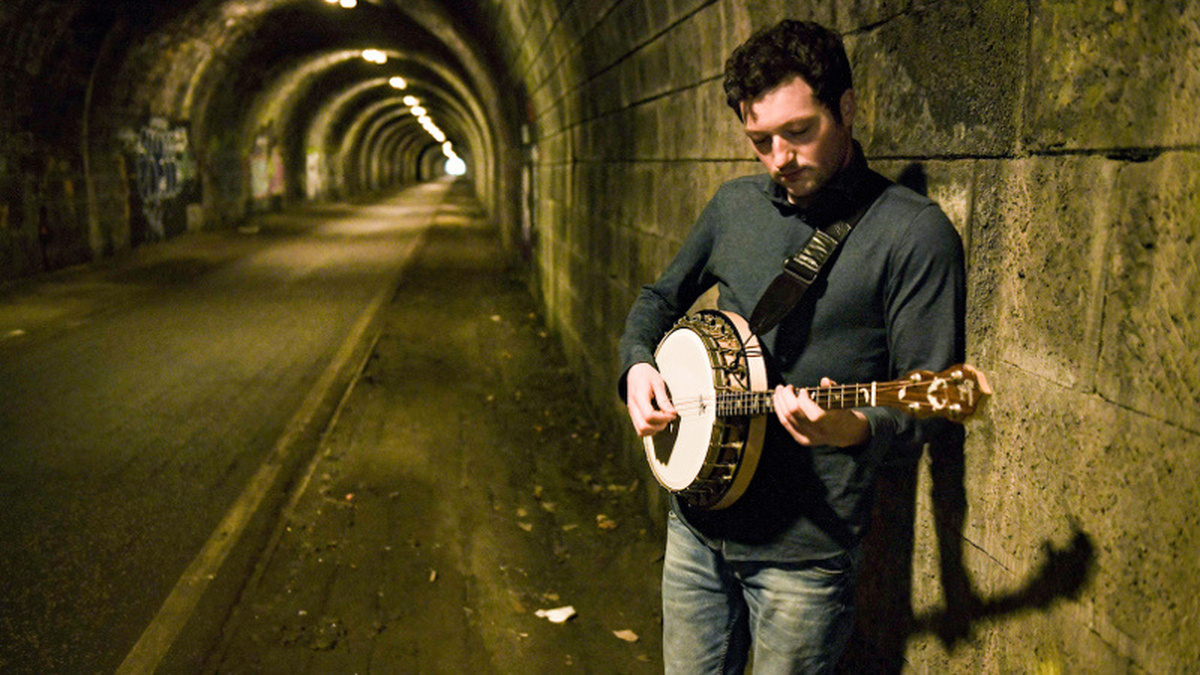 Ciaran Ryan is a young multi-instrumentalist from the North East of Scotland and now based in Edinburgh. Born in Montrose to a family from the traveller community, Ciaran is a founding member of the traditional Irish/Hungarian band Dallahan, and is now pursuing a solo career with his own outfit, Ciaran Ryan Band. His music is tenor banjo and fiddle based, uptempo and energetic with a strong Irish direction but with influences from Bluegrass and Classical music. Ciaran's debut solo album is due for release in October 2019.

ZOR is Glasgow's newest Roma band bringing together extremely talented young musicians. The band's music is dominated by the voice of their amazing singers and showcases the Central-European Gypsy music tradition. Their fiery songs sung in perfect harmony will definitely get you dancing.

Ando Glaso are a charity led by the Roma community. Their mission is to help Roma people nurture their own culture and talent, opening up avenues for education, up-skilling, employment, confidence-building and supporting active citizenship while living in Scotland.