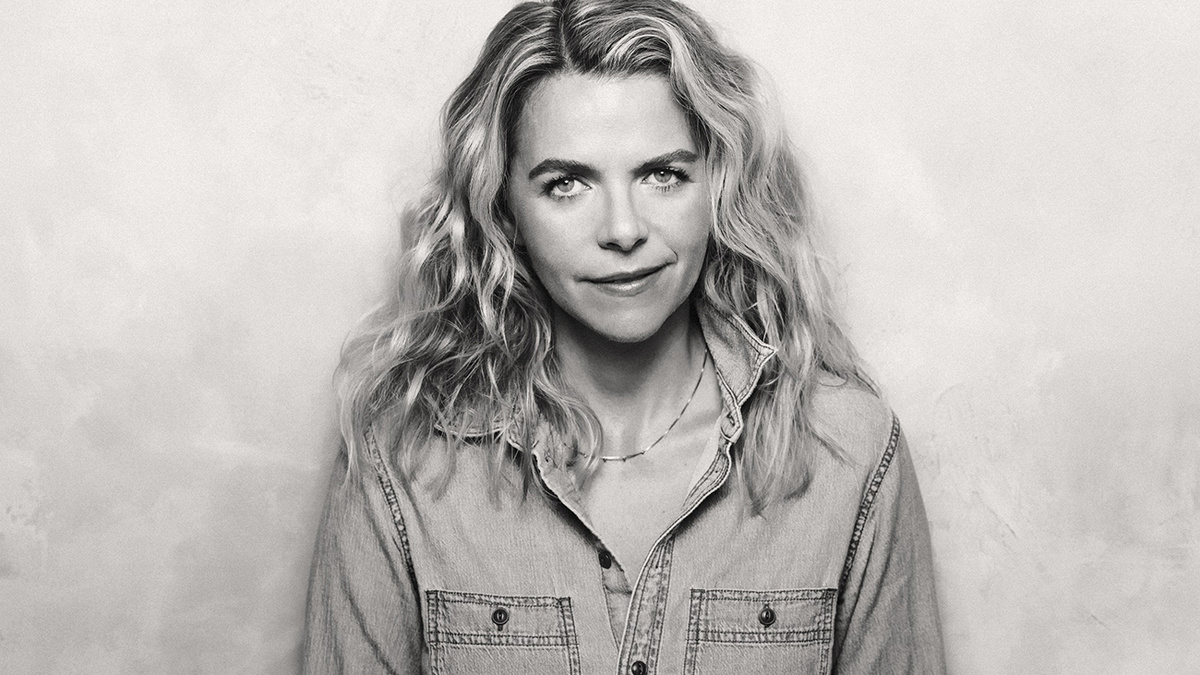 A savvy and generous collaborator, Aoife is one third of the group I’m With Her with bandmates Sara Watkins and Sarah Jarosz. The trio’s debut album See You Around was hailed as “willfully open-hearted” by NPR Music. I’m With Her earned an Americana Music Association Award in 2019 for Duo/Group of the Year, and a Grammy-award in 2020 for Best American Roots Song.